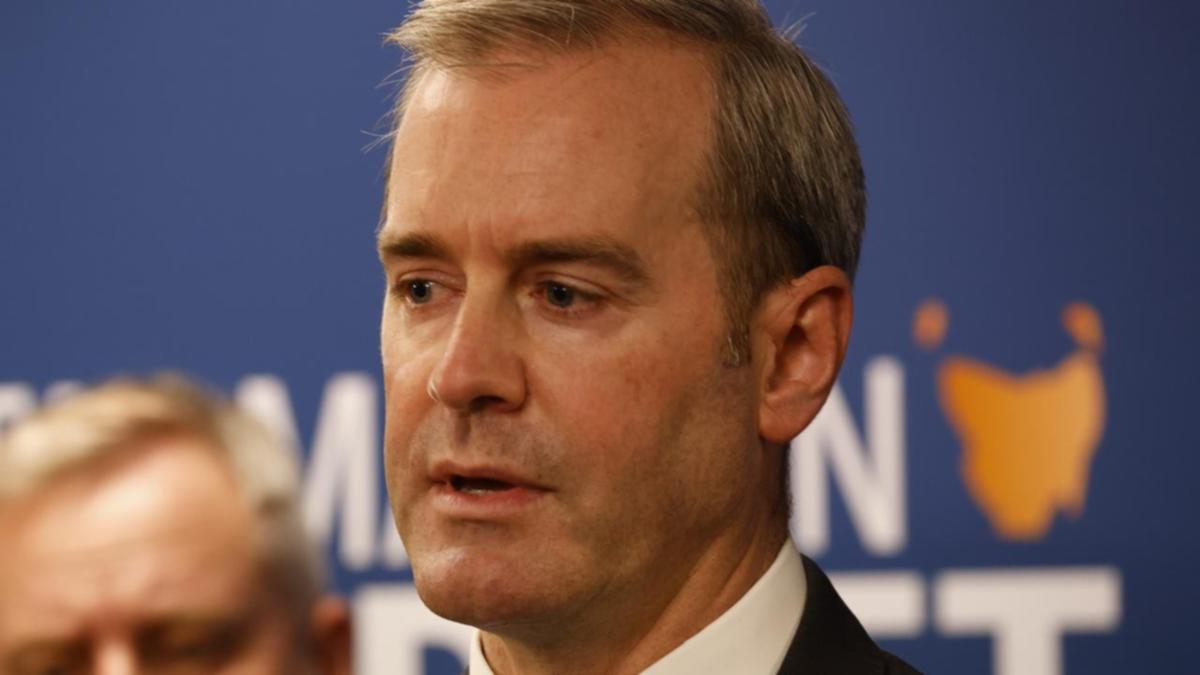 A parliamentary inquiry will probe the Tasmanian Liberal government’s funding of election promises after criticism of a lack of proper transparency.

The funds, pledged ahead of the 2021 poll, were delivered through a process approved by the state’s governor using laws designed for unforeseen urgent spending.

The state government has defended the process as valid and lawful under the financial management act.

On Friday, the state’s public accounts committee announced it would hold an inquiry into the use of the act to fund election commitments.

Deputy Premier and Treasurer Michael Ferguson, as well as Department of Treasury and Finance secretary Tony Ferrall, will give evidence at a public hearing on Monday.

State Greens leader Cassy O’Connor said people have a right to know why millions of dollars of public money had been spent without parliamentary oversight.

“The more information that’s been uncovered about the Liberals’ election cash splurge, the worse the picture becomes,” she said in a statement.

“Many more serious questions remain and we hope this inquiry will find some answers.”

Sport and Community Services Minister Nic Street was forced to correct the parliamentary record this week after providing incorrect answers at a budget estimates hearing.

Mr Street told the hearing the funds in question had been listed, funded and approved by parliament.

Concerns have also been raised about the state Liberal government providing grants to community organisations with links to party members.

35 Beauty Products That Are Still on Sale at…

Drunk man grabs flight attendant by the neck after…