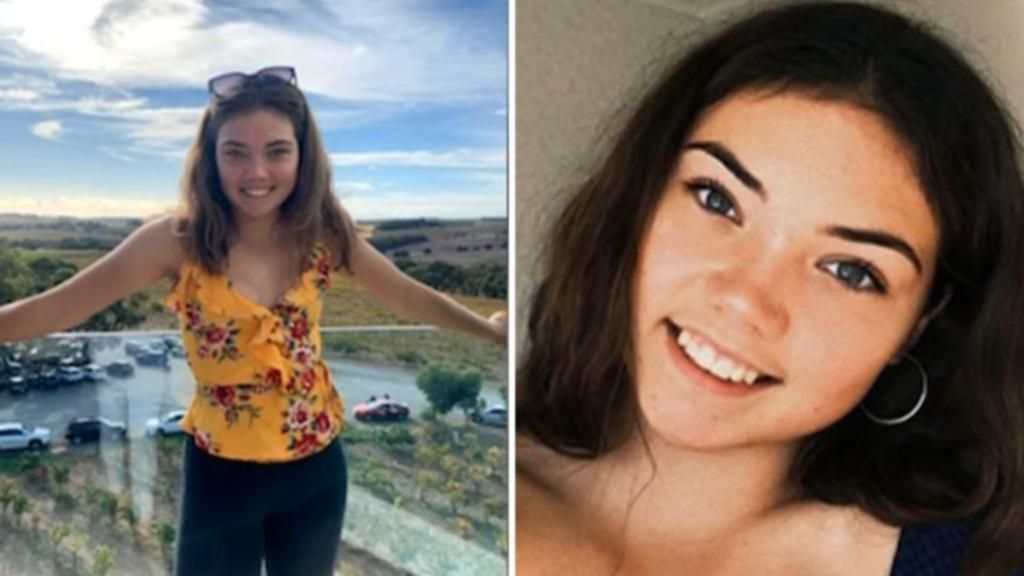 New laws introduced into South Australia’s parliament could see drivers jailed for up to five years and have their licence immediately suspended if they cause serious harm or death.

It will also see stricter driving regulations for high-powered vehicles such as Lamborghinis, and some Ferraris and Porsches.

WATCH THE VIDEO ABOVE: Teen knocked out in jump off roof at Victor Harbor schoolies celebrations.

Watch the latest news and stream for free on 7plus >>

The changes were sparked by the death of 15-year-old Sophia Naismith who was struck by a Lamborghini that mounted a kerb, hitting her and a friend before crashing through a restaurant in 2019.

Adelaide man Alexander Campbell was found not guilty of causing death by dangerous driving, although he pleaded guilty to a lesser charge of driving without due care earlier this year.

The new laws introduced into parliament on Wednesday would create a new offence category allowing police to immediately suspend or disqualify the licence of a person charged with, or who are believed to have committed serious harm or death.

It also means offenders found guilty could face five years in jail, and up to seven years for an aggravated offence if the driver, for example, was driving while intoxicated, or knew their car had a defect.

Attorney-General Kyam Maher said the laws closed a gap in the current laws, where the minimum penalty was a six-month licence suspension and the maximum was 12 months in prison.

“We’ll be the only state to have this type of mid-tier offence that recognises the gravity of the consequence of drivers’ actions,” he said.

“When you cause death or serious harm without driving without due care, there should be a greater penalty than just 12 months.”

Drivers of ultra-high performance vehicles will also face a $5000 fine if they turn off safety systems like anti lock breaking and track mode while driving.

A new drivers’ class will also be introduced for the drivers of these cars.

“People who have these sorts of cars or people who engage in these dangerous driving might think twice,” Maher said.

He expects the laws will pass in the new sitting year, given the opposition also voiced its support.

Thousands of SA homes will be hit by floodwaters within weeks. Here’s what you need to know

Helicopter crashes into roof of house in Melbourne’s southeast

Denial of responsibility! Yours Bulletin is an automatic aggregator of the all world’s media. In each content, the hyperlink to the primary source is specified. All trademarks belong to their rightful owners, all materials to their authors. If you are the owner of the content and do not want us to publish your materials, please contact us by email – [email protected]. The content will be deleted within 24 hours.
crimeNewspoliticsSA NewsSA PoliticsTransport (General)Travel
0
Share