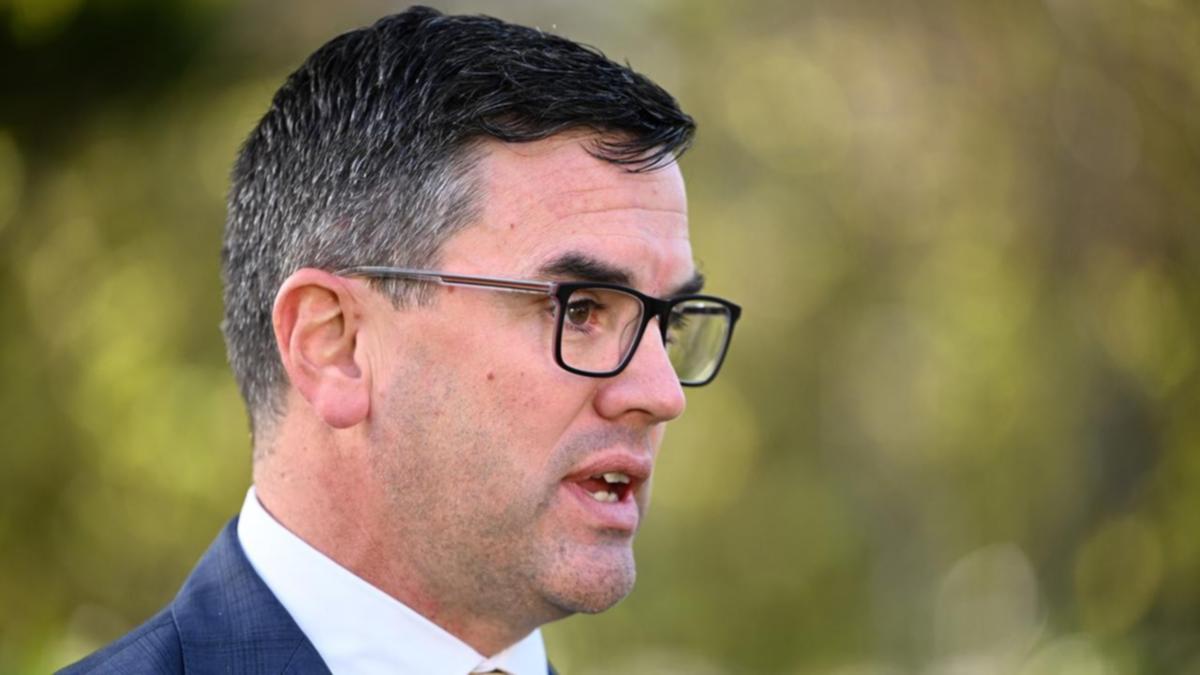 The 51-year-old former barrister was toppled by Matthew Guy in a leadership spill last year after failing to land a blow on Labor over its handling of the COVID-19 pandemic. Mr O’Brien is reportedly weighing up an attempted return, although it is not considered probable. He served as treasurer in the Napthine government.

The former police officer led a spill motion against Mr O’Brien in March 2021, which failed 22 votes to nine. Mr Battin is remaining tight-lipped on the prospect of another tilt. He has served as shadow police and emergency services minister since the return of Mr Guy as leader.

The former financial market worker is believed to harbour leadership ambitions after reportedly meeting with a group of possible incoming candidates before the election. Mr Smith entered parliament in 2006 and oversaw the portfolios of environment and climate change as well as youth affairs under the Baillieu/Napthine government.

The former shadow attorney general is in a close race with teal independent Melissa Lowe to reclaim his seat in Melbourne’s inner east after losing it live on television four years ago. Mr Pesutto has previously said he wants to return to a role within party leadership, if he can re-enter state parliament.

The teacher turned shadow transport infrastructure minister was at the forefront of the Liberals election campaign, promoting its plans to shelve Labor’s signature Suburban Rail Loop. He is all but guaranteed to retain his spot in the upper house, although parliamentary party leaders traditionally sit in the lower house.

The Business Council of Australia policy director and ex-staffer to treasurer Josh Frydenberg is positioned to hold the heartland Liberal seat of Kew, fending off teal challenger Sophie Torney. It would be a meteoric rise for a first-term MP to take the leadership but the Liberals may want to add her to their frontbench given the loss of Louise Staley in the seat of Ripon.