Portugal to demand negative Covid test from all travellers 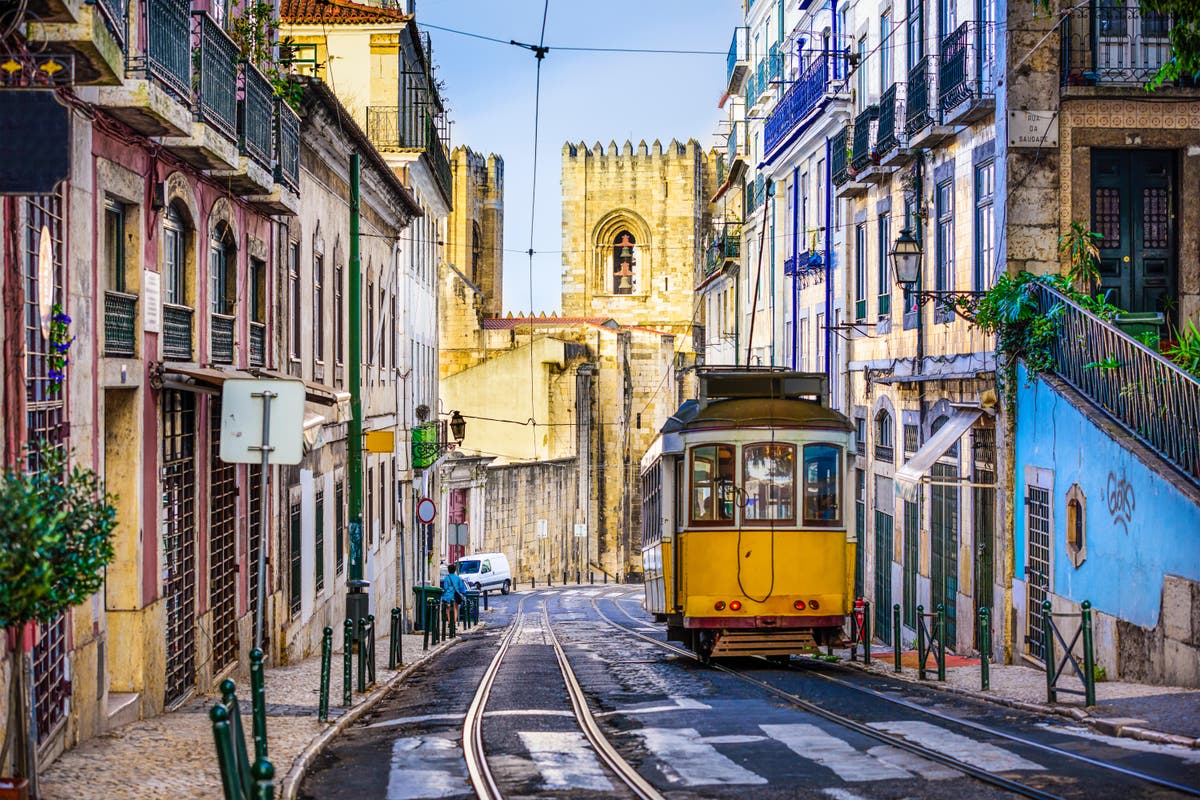 Portugal is tightening its restrictions for travellers, announcing that even vaccinated arrivals will need to present a negative Covid test to enter the country.

“It doesn’t matter how successful the vaccination was, we must be aware we are entering a phase of greater risk,” Prime Minister Antonio Costa said on Thursday, reports Reuters.

“We have seen significant growth (in cases) in the EU and Portugal is not an island.”

From 1 December, airlines will be fined €20,000 (£16,927) if they transport any passenger who doesn’t have proof of a negative Covid-19 test result, including those who are double jabbed.

PCR and rapid antigen tests are both admissible; the former must be taken within the 72 hours prior to departure, the latter within 48 hours.

Fully vaccinated tourists must also present proof of a negative coronavirus test to enter indoor facilities, including nightclubs and bars, and to attend large events.

The EU digital certificate will be required in order for visitors to stay in hotels, go to the gym or eat indoors at the country’s restaurants.

Portugal is currently one of the world’s most vaccinated nations, with around 87 per cent of its population of just over 10 million people now fully inoculated. There are also plans in place to administer booster shots to a quarter of all residents by the end of January 2022.

The country is taking action to curb infections after reporting 3,773 new cases on Wednesday, the highest daily figure in four months.

It follows a wave of surging Covid rates in countries across Western Europe, including Austria, which has gone back into lockdown, and Germany, where several states have cancelled all Christmas markets.

Meanwhile, a new variant of concern, described as the “worst one we’ve seen so far”, has caused the British government to put six African countries back on the red list as of 12pm on 26 November: South Africa, Namibia, Lesotho, Botswana, Eswatini and Zimbabwe.

From then, only British and Irish nationals and residents will be allowed into the UK if they have been to one of the red-listed countries in the previous 10 days.

A temporary flight ban is also in place; after 4am on Sunday 28 November, arrivals will have to pay for a 10-day mandated hotel quarantine stay.