China Matters releases a short video "What was considered the 'Ivy League' of ancient China?" to tell a British scholar's view 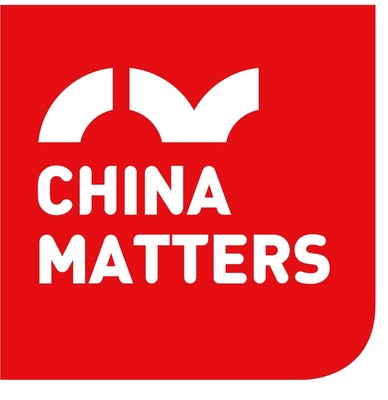 BEIJING, Nov. 24, 2022 /PRNewswire/ — David Symington, who graduated from Oxford University, visited the Guozijian in Beijing, which is known as the highest institution of academic research in ancient China for aspiring scholars from China and abroad.

In this video, Symington compares the thoughts of Confucius in The Analects and the ideas from Tao Te Ching written by Chinese philosopher Laozi, drawing the conclusion that the former are more realistic while the latter are more abstract.

The Analects has clear standards to restrict people’s behavior describing what one should do to parents, to brothers, and to people around. This, as Symington said, may make foreigners anxious as it is hard to behave as what the book suggests.

In contrast, the quote “Only when the great truth is abolished, can there be benevolence.” from Tao Te Ching is loved by many foreigners as it encourages people to pursue the ultimate reality instead of concentrating on “petty things” such as humanity, custom, and filial piety.

“Tinkering with those abstract ideas is the tradition of foreigners like me,” said Symington. For a long time, the vast majority of students from both Oxford and Cambridge were all theology majors as the church became the dominant power in Medieval Europe.

Unlike in the West, it was not necessary for one in ancient China to become a well-respected theologian or to be born as a noble to gain political power. In this video, Symington also discusses the Keju exams, known as the Imperial Examination, which gave civilians opportunities to study in Guozijian and to be appointed as officials through education.

“I highly recommend foreigners who want to really understand Chinese culture and who want to come to China for an in-depth tour to visit here,” Symington said, “China’s history, culture, and humanistic spirit are all well reflected here.”