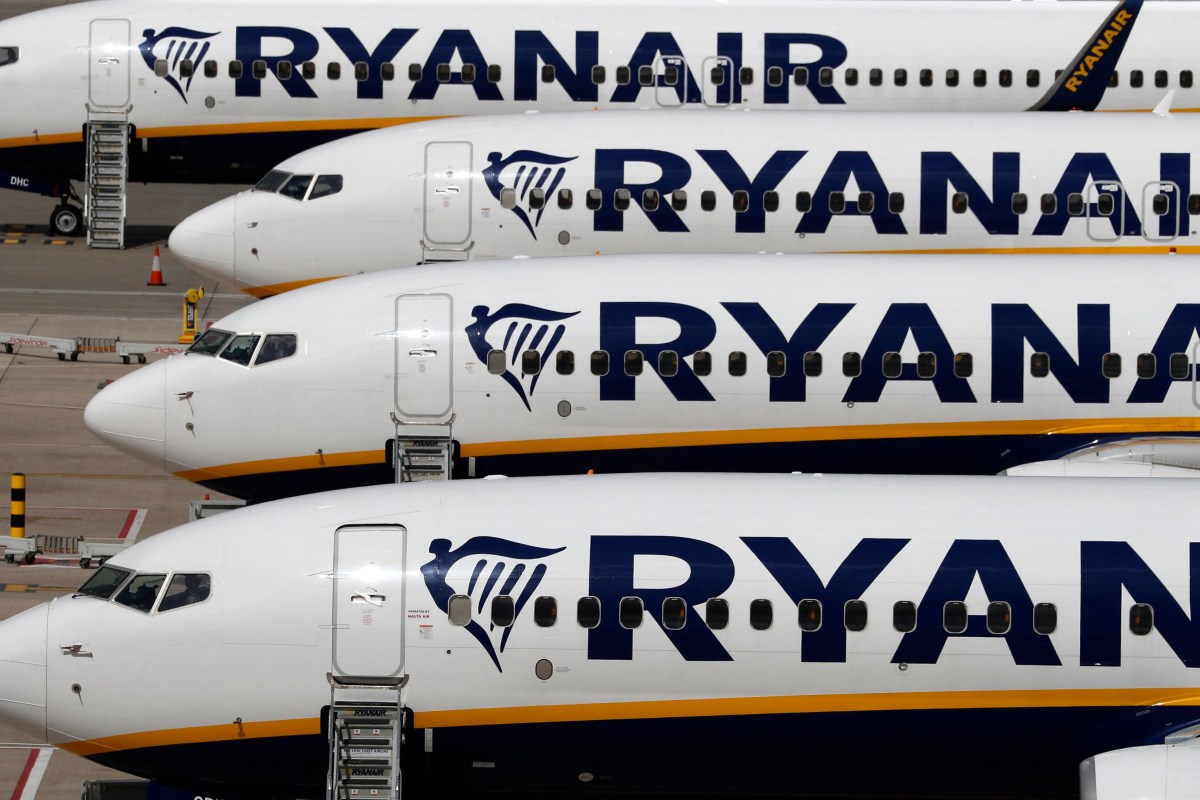 A COUPLE who had booked a Ryanair flight to Spain were left stunned after they ended up 1,200 miles away in Greece instead.

Humaira and Farooq Shaikh were meant to go on holiday with the low-cost airline to Seville, after their son bought the trip as a gift for them.

After checking in at Stansted Airport, they then boarded what they thought was their flight without any problems with their boarding passes.

However, it was only after they got into a taxi that they realised they had flown 1,200 miles in the wrong direction, and were on the Greek island of Zante instead.

They told the Mirror: “Our phones were saying ‘Welcome to Greece’ and then our taxi driver said ‘this isn’t Spain.”

They said that they tried to speak to Ryanair staff after realising the huge mistake, but they “laughed” instead and only offered one night at a hotel – despite the next flight home not for another four days.

They added: “They would only pay for one night’s accommodation, so we had to pay for another three.”

Their son, Suleman, said he was left extremely distressed after hearing his mum “crying on the phone from Greece”, adding: “Not only is this a complete lack of safety, security and responsibility, but it has triggered severe strain and anxiety on my parents.”

He also said he was more than £1,000 out of pocket as he was unable to get his money back for all of the Spain bookings, including the hotels and tours.

Emails from Ryanair to the couple said that signs for the flights were “clearly identified” and that “the screens above them display the flight number and destination.”

A Ryanair spokesperson told Sun Online Travel: “It is each customer’s responsibility to ensure they board the correct aircraft.

“As these passengers passed through security control pre-boarding there was no security risk.

“We are working with our handling agents in London Stansted to ensure that this error doesn’t reoccur.”

It isn’t the first time a Ryanair passenger has made it onto the wrong flight.

In 2018, a man turned up to his flight to Spain a month early, but managed to get all the way to his seat before it was realised.

Cabin crew discovered the truth only when he rowed with a woman he said was in his seat.

Also that year, a wildlife photographer from Winnipeg, ended up 1,400 miles from his destination when he followed the wrong queue on the tarmac.

In 2019, British Airways passengers were left stunned after they landed in Scotland instead of Germany after the wrong flight plan was issued.

The Mandalorian season 3 is coming to Disney Plus…

Books to Read With Kids After a Tragedy