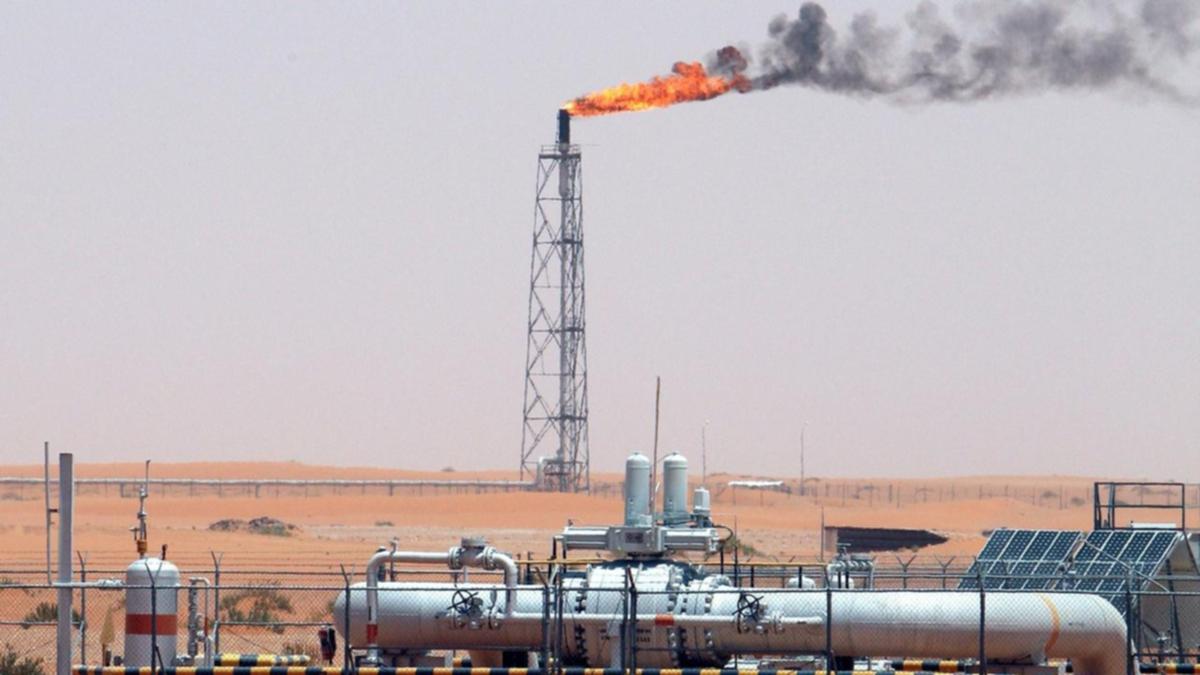 Oil giant Saudi Aramco says its profits soared more than 80 per cent in the first quarter, as the state-backed company cashes in on the volatility in global energy markets and soaring oil prices following Russia’s invasion of Ukraine.

The bumper first-quarter earnings by the firm formally known as the Saudi Arabian Oil Co. show a record net income of $US39.5 billion, up from $US21.7 billion during the same period last year.

The figure marks the oil group’s highest quarterly profit since 2019, when the Saudi government, which owns 98 per cent of the company, listed a sliver of its worth on Riyadh’s Tadawul stock exchange.

In a statement, Aramco’s chief executive appeared to suggest that the disruption from the war in Ukraine had underscored the vital role of oil and gas companies like Aramco.

“Against the backdrop of increased volatility in global markets, we remain focused on helping meet the world’s demand for energy that is reliable, affordable and increasingly sustainable,” President and CEO Amin H. Nasser said, adding that Aramco was in the midst of increasing its maximum production capacity to meet anticipated demand growth.

Oil prices rallied to a 14-year high of $US139 a barrel in March immediately after Russia’s invasion of Ukraine, although later receded as Russian oil continued to flow and renewed lockdowns hurt demand in China. International benchmark Brent crude traded over $US111 a barrel Sunday.

Shares of Aramco were up 1.85 per cent on Sunday following the earnings report, with a share costing 41.40 Saudi riyals, or $US11.04 on the Tadawul stock market.

Aramco overtook Apple as the world’s most valuable company last week as higher oil prices pushed its shares to record levels, with the company’s market cap at $US2.43 trillion.

The oil group said it maintained its $US18.8 billion cash dividend for the fourth quarter of last year — completing one of the biggest full-year cash dividends in the world. The payment is a crucial source of revenue for the Saudi government.

Gearing, which the company defines as the degree to which its operations are financed by debt, dropped from 14 per cent at the end of last year to 8 per cent in the first quarter.

The strong quarterly results come after resurgent economic activity and the relaxation of global coronavirus restrictions had already delivered record annual results for the state-backed company last year after the devastation of the pandemic.

Denial of responsibility! Yours Bulletin is an automatic aggregator of the all world’s media. In each content, the hyperlink to the primary source is specified. All trademarks belong to their rightful owners, all materials to their authors. If you are the owner of the content and do not want us to publish your materials, please contact us by email – [email protected]. The content will be deleted within 24 hours.
BusinessEnergy
0
Share

Biden administration to release $45B for nationwide internet