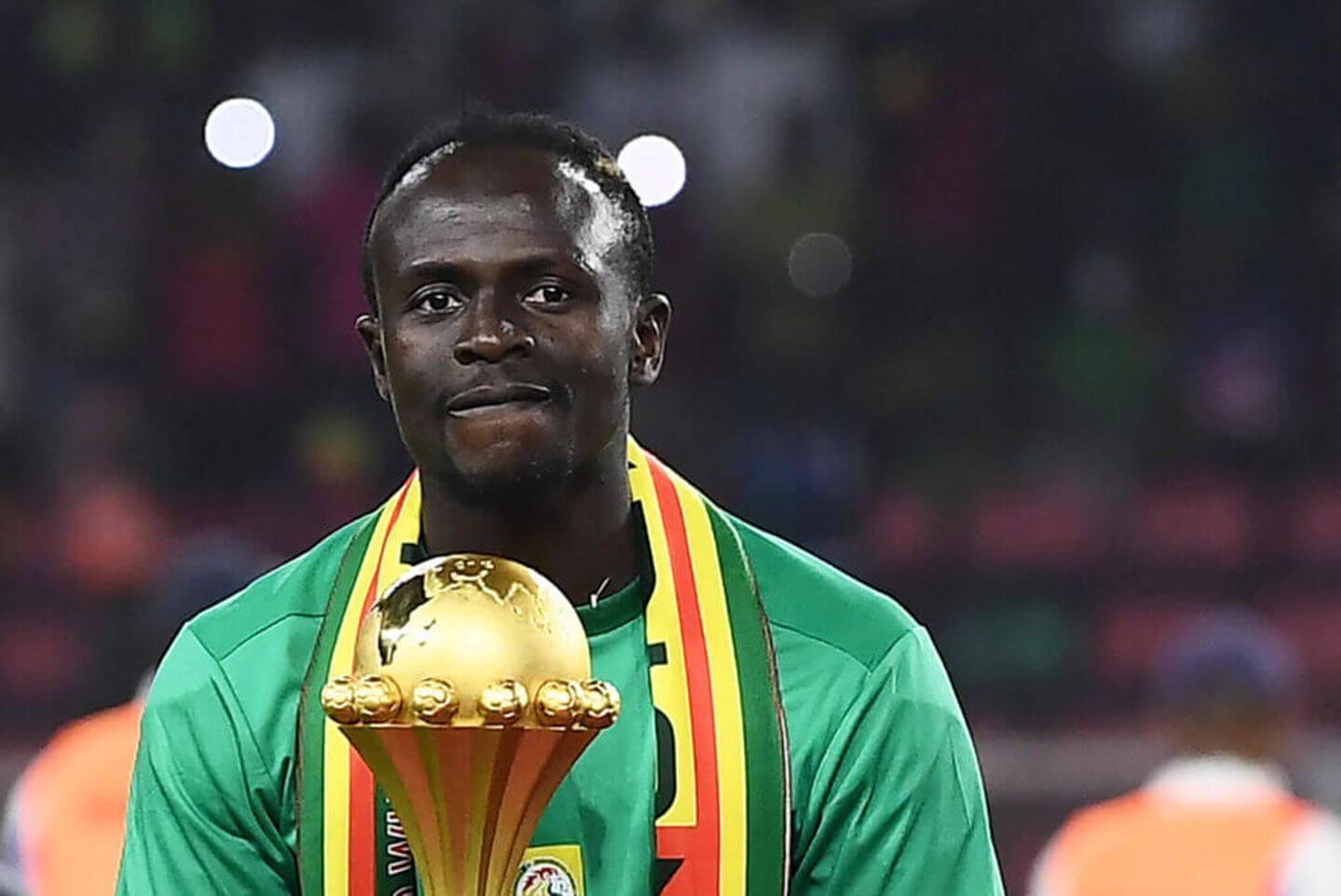 The next Africa Cup of Nations will take place again in the middle of the Premier League season, meaning several clubs could be without key players for up to a month.

The 17th edition of the continental championship, AFCON 2023, was originally scheduled to take place next summer in the Ivory Coast.

But heavy floods expected in the west Africa country at that time of year have prompted organisers to move the tournament from June and July 2023 to January and February 2024.

The decision was made on Sunday by the CAF Executive Committee following a meeting in Rabat, Morocco confirmed by CAF president, Dr. Patrice Motsepe, at a press conference.

The 2021 edition took place from January 9 to February 6 2022, with Liverpool losing important players for the duration of the tournament as Sadio Mane’s Senegal beat Mo Salah’s Egypt in the final.

An irked Jurgen Klopp had dubbed AFCON a “little tournament” at the time — a comment he subsequently insisted was not meant to be derogatory, but rather one said in frustration over player absences.

The 2022-23 Premier League campaign has already been disrupted to accommodate the World Cup in Qatar.

The final round of matches before the tournament will be played over the weekend of November 12-13 and the league will resume on Boxing Day — eight days after the World Cup final — with the final day scheduled for May 28 2023.

At a press conference on Sunday, the Committee also announced the creation of an African Super League next season, which will be formally launched on August 10.

Buzz over ‘Rebound COVID’ casts doubt on anti-viral treatments, but that’s not what the data shows