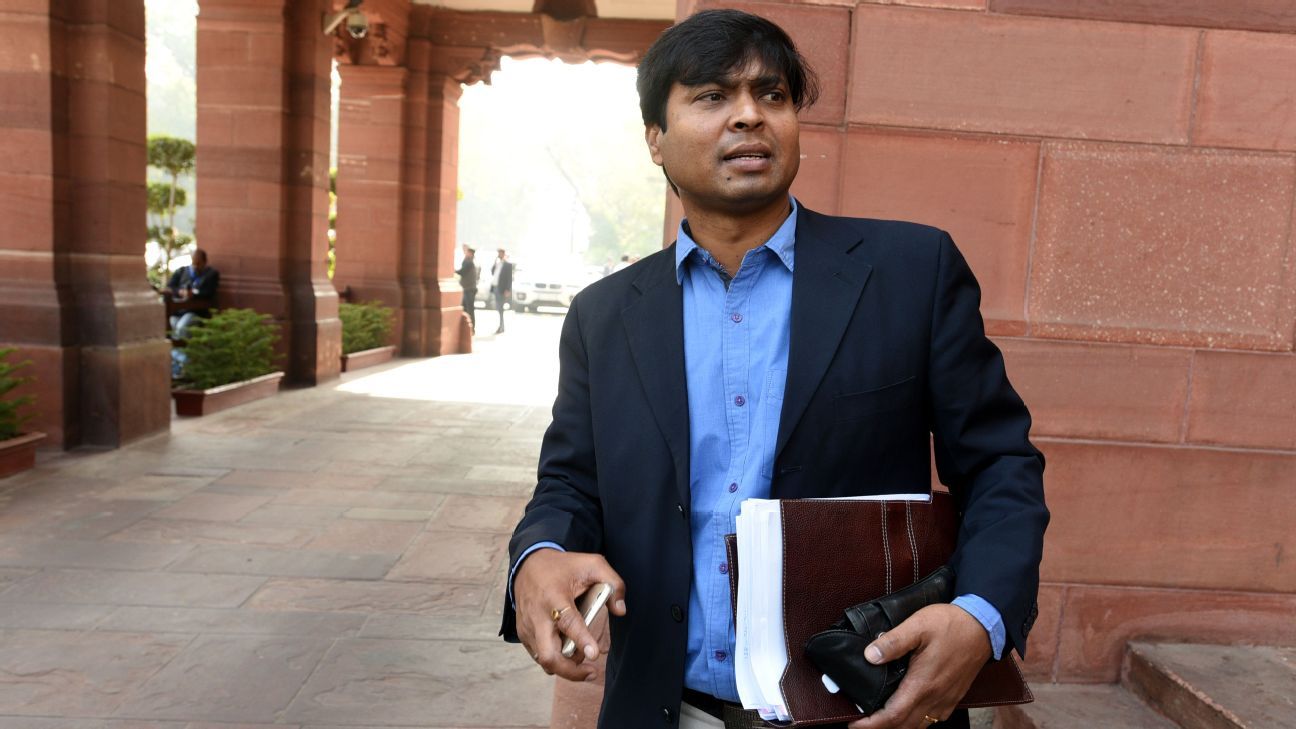 Former India captain Dilip Tirkey, who was the front-runner for the post of Hockey India president, was elected unopposed for the top job on Friday.

Hockey India elections were scheduled to be held on October 1 but the results were declared in advance as there were no contestants for any of the posts, paving the way for the incumbent candidates to be elected unopposed as per the federation’s Constitution.

Tirkey was elected after Uttar Pradesh Hockey chief Rakesh Katyal and Hockey Jharkhand’s Bhola Nath Singh, who were in the fray for the president’s post, withdrew their nominations on Friday.

Bhola Nath has been elected unopposed as secretary general.

The International Hockey Federation (FIH) has approved Tirkey and his team’s appointments.

In a letter, the FIH said that when the number of contesting candidates for any post is equal to or less than the number of posts, they shall be deemed to have been elected unopposed as per election by-laws on the Hockey India website.

“Therefore, we are pleased to observe that the Executive Board of Hockey India stands elected as has been put on the website of Hockey India and that the posts election was unanimous for all posts,” it said.

India will host the upcoming Men’s World Cup in 2023, with matches taking place in Odisha’s Bhubaneswar and Rourkela.

Denial of responsibility! Yours Bulletin is an automatic aggregator of the all world’s media. In each content, the hyperlink to the primary source is specified. All trademarks belong to their rightful owners, all materials to their authors. If you are the owner of the content and do not want us to publish your materials, please contact us by email – [email protected]. The content will be deleted within 24 hours.
Dilip TirkeyHockeyIndian HockeyIndian women
0
Share

Nothing promises Android 13 beta this year…

Who Is Mon Mothma? ‘Star Wars’ Fans Are About to…