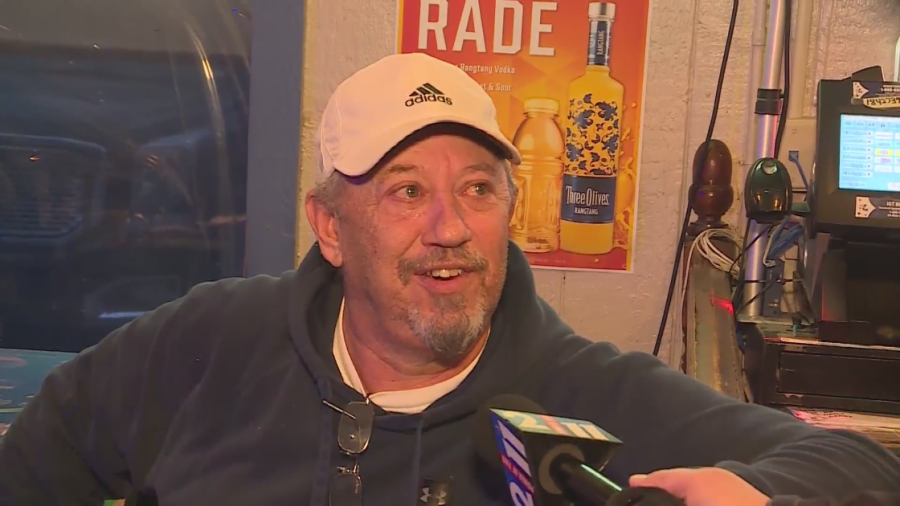 ST. LOUIS — The news came as a surprise for a lot of St. Louis area sports fans. A lawsuit over the Rams relocation ended abruptly Wednesday. A settlement worth $790 million was reached before the case went to trial.

The settlement left some fans disappointed. Some legal experts predicted a trial could have led to a judgment of more than $1 billion against the Rams and the NFL.

“I’m very happy that it happened,” she said. She hopes some of the settlement money will be used to help improve the convention center and attract more events to St. Louis.

Former season ticket holder Maceo Simmons is disappointed the NFL escaped the lawsuit without awarding St. Louis a new team. He wants to know how the money will be spent.

“Hopefully it’s good for the city and the county,” said Simmons. He said he supports the idea of some money funding a recreation center in north St. Louis county that’s been the subject of debate.

For now, it’s not clear how the money will be sent. Part of a joint statement from St. Louis Mayor Tishaura O. Jones and St. Louis County Executive Sam Page reads, “The City, County, and STLRSA are still determining how settlement funds will be allocated. We will provide more updates as they become available.”

A spokesperson for Rep. Ann Wagner tells FOX 2 the congresswoman hopes the money will be spent making sure police and first responders have the resources to keep neighborhoods safe. Rep. Cori Bush’s office did not have a comment regarding how the settlement money should be spent.

After parade, work begins for Avs in bid to repeat as champs

Bazball and the allure of the Edgbaston Test that awaits India

Why on earth shouldn’t Angela Rayner go to the…

How to Implement a Successful Influencer Marketing…