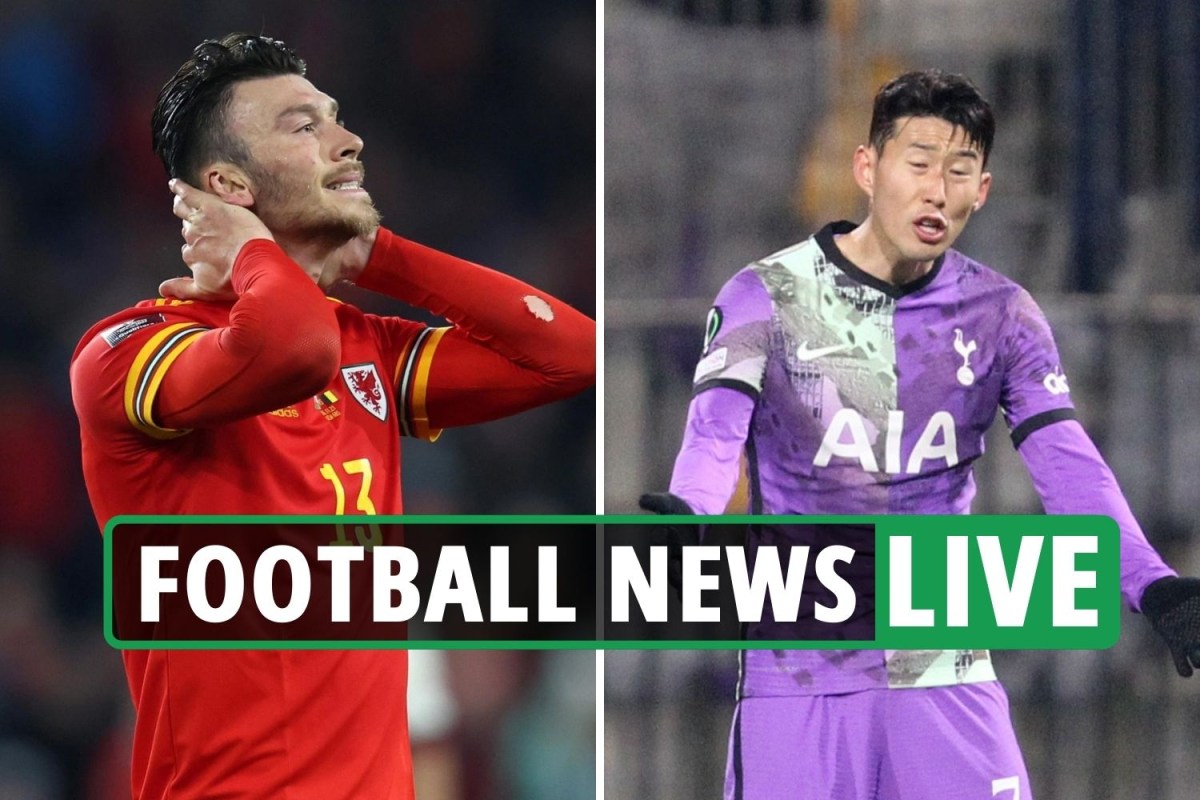 DANIEL KRETINSKY is in line for a £650million West Ham takeover after signing a deal for an optional buy out.

The Czech tycoon, 46, could push through a full takeover by 2023 with David Sullivan and David Gold agree to the sale.

Kretinsky is already on the board after buying a 27 per cent stake at the board, has an Olympian showjumping girlfriend and has been branded the ‘Czech Sphinx’.

Meanwhile, Wales are potentially on course for a World Cup play-off showdown with Scotland after the pair were drawn in Path A in Friday’s draw.

And Chelsea could be in for £84million Federico Chiesa, with the Juventus star on the Blues’ radar.

Thomas Tuchel’s side qualified for the Champions League last 16 following their win and are in the hat for the draw on December 13.

In other news, Erling Haaland could be given a new contract at Borussia Dortmund, which would double the Norwegian’s wages.

Manchester United, Chelsea, Manchester City and Real Madrid are all interested in signing the goalscoring machine, 21.

Get all the latest football news, updates and transfer gossip below…

Owen Paterson: how the PM’s U-turn sparked fury within the Conservative Party