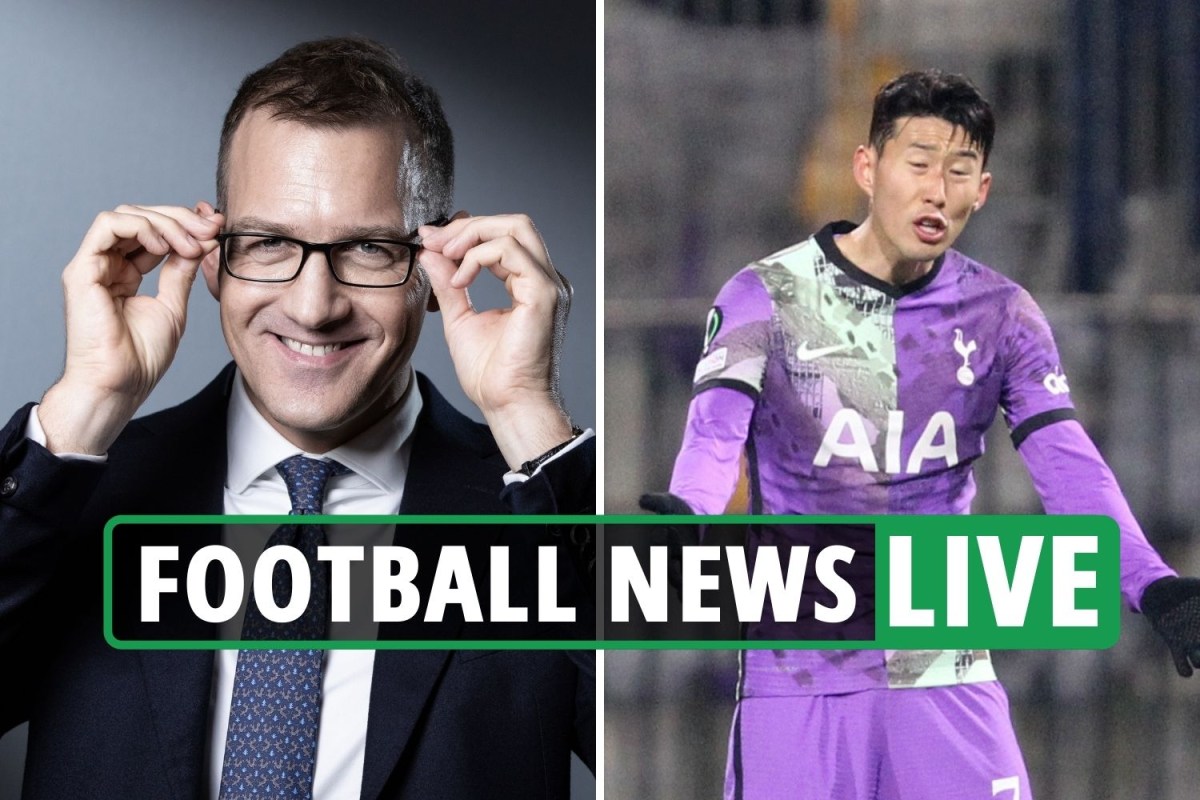 DANIEL KRETINSKY is in line for a £650million West Ham takeover after signing a deal for an optional buy out.

The Czech tycoon, 46, could push through a full takeover by 2023 with David Sullivan and David Gold agree to the sale.

Kretinsky is already on the board after buying a 27 per cent stake at the board, has an Olympian showjumping girlfriend and has been branded the ‘Czech Sphinx’.

Antonio Conte’s Tottenham were stunned by Mura in the Europa Conference League.

Harry Kane was on the scoresheet again, but Ryan Sessegnon saw red in the first half and Spurs lost with the final kick of the game.

West Ham won 2-0 away to Rapid Vienna and Leicester beat Legia Warsaw 3-1 at King Power Stadium as police were forced to get involved with the away fans.

There were mixed fortunes for the Old Firm clubs as Celtic crashed out of Europe with a 3-2 defeat to Bayer Leverkusen while Rangers won 2-0 at home to Sparta Prague, ensuring their path to the next round.

Meanwhile, Chelsea could be in for £84million Federico Chiesa, with the Juventus star on the Blues’ radar.

Thomas Tuchel’s side qualified for the Champions League last 16 following their win and are in the hat for the draw on December 13.

In other news, Erling Haaland could be given a new contract at Borussia Dortmund, which would double the Norwegian’s wages.

Manchester United, Chelsea, Manchester City and Real Madrid are all interested in signing the goalscoring machine, 21.

Get all the latest football news, updates and transfer gossip below…