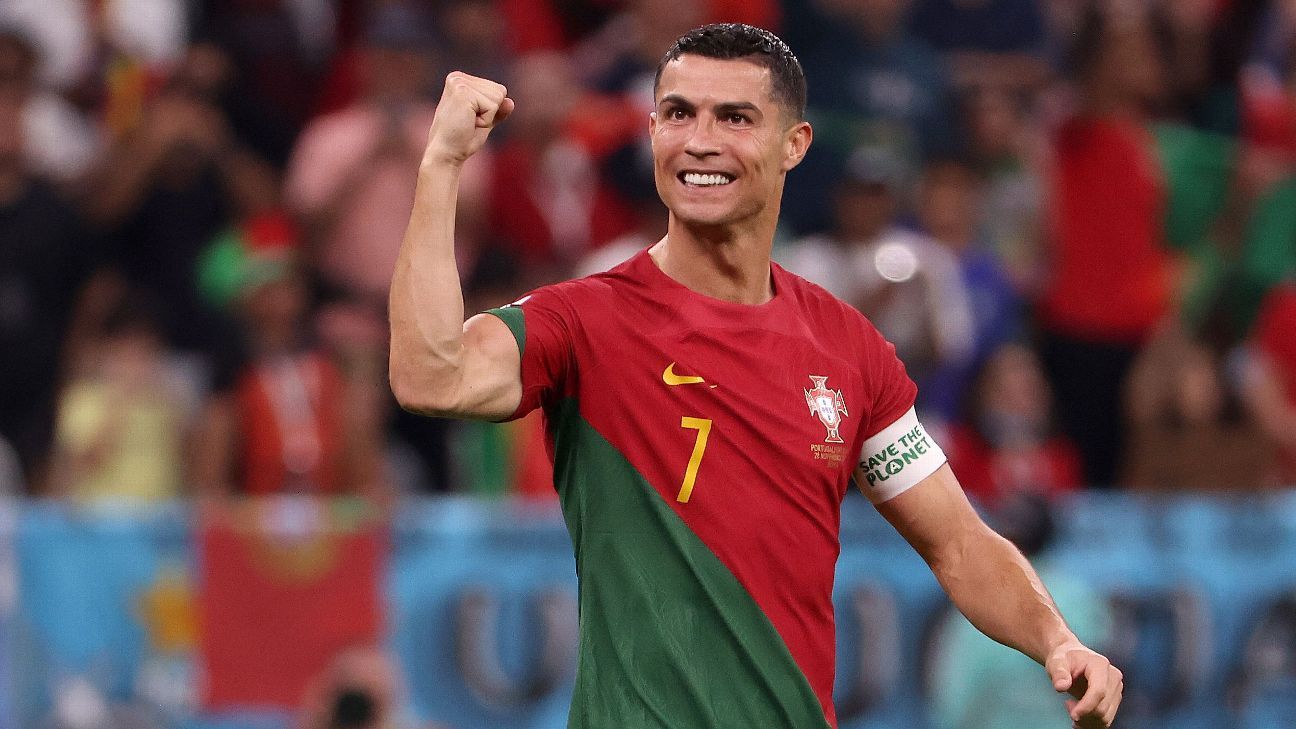 Cristiano Ronaldo has a lucrative offer to move to Saudi Arabia on the table following his departure from Manchester United but the Portugal forward is set to wait until after the World Cup before deciding on his next move, sources have told ESPN.

Al-Nassr are willing to offer the 37-year-old a three-and-a-half year contract worth more than £100 million a year.

Sources have also told ESPN that as part of the agreement, Al-Nassr have indicated they would be willing to compensate Ronaldo for the wages he would have earned had he seen out the last six months of his contract at Man United — around £16m.

Ronaldo has asked his representatives to be kept out of negotiations over his future in club football while he is in Qatar but sources have told ESPN that talks over a move to Al-Nassr have taken place.

The Portugal captain left Old Trafford without a pay-off after agreeing a “mutual” termination of his contract following his explosive interview with Piers Morgan during which he criticised the club and manager Erik ten Hag.

Saudi Arabia, meanwhile, are hopeful that Ronaldo’s presence in their domestic league would help a bid to host the 2030 World Cup and would be keen for the former Real Madrid and Juventus forward to work as an ambassador for the country.

Ronaldo is still open to the idea of staying in Europe and will wait for a clearer picture about which clubs are interested before making a final decision on his future.

Portugal play their final Group H game against South Korea on Friday. They have already qualified for the knockout rounds and will face a team from Group G — one of Brazil, Cameroon, Switzerland or Serbia — in the last 16 next week.

Sources have told ESPN that Portugal are monitoring Ronaldo’s fitness ahead of the game against South Korea after he picked up a foot injury during the 2-0 win over Uruguay on Monday.