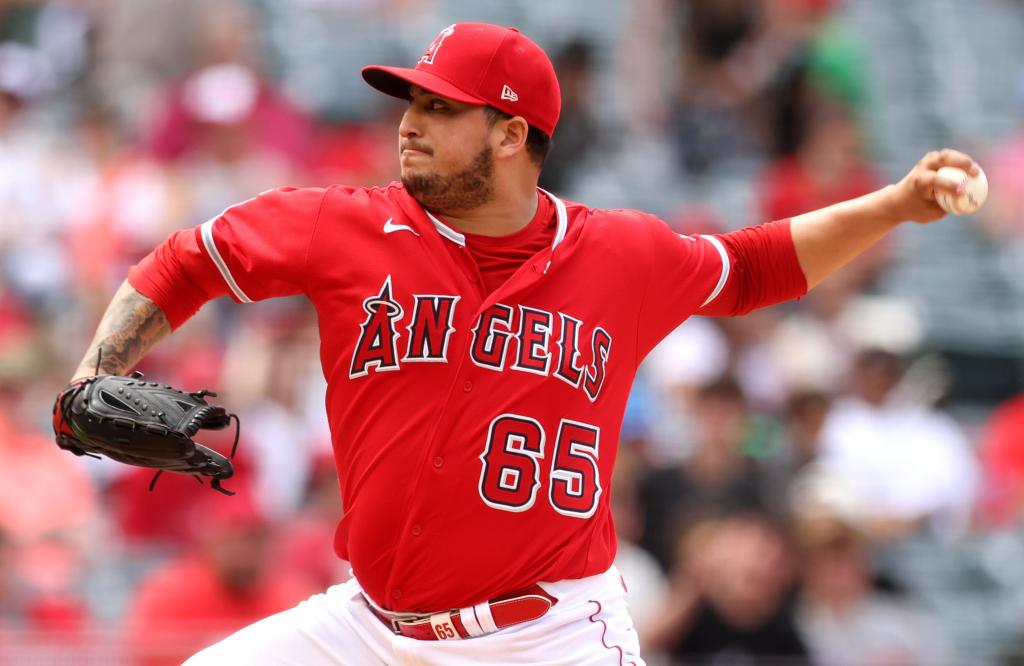 The MLB trade deadline was a hotbed of activity this year, and though the real baseball world shook with the trade of Juan Soto to the Padres, the fantasy baseball community was shaken up by almost everything else.

The good was highlighted by bumps in fantasy value for players such as Trey Mancini, Whit Merrifield and Frankie Montas. The bad, which tends to be a fantasy issue every year, is found in the bullpens. Closer movement is always harrowing, as a Raisel Iglesias owner can attest, but it also opens up additional opportunities for you to find saves on the waiver wire.

It was Alexander Graham Bell who famously said, “When one door shuts, another opens,” and, pardon the pun, that rings true when it comes to closers being traded in baseball.

Though Iglesias has lost his value as a closer after he was traded to the Braves, an opportunity has opened up for lefty Jose Quijada of the Angels. The 26-year-old southpaw has already earned his first save since Iglesias was shipped off and will be given the chance to hold down the job moving forward. There is a chance that right-hander Ryan Tepera will get mixed in if manager Phil Nevin wants to play the matchups, but Quijada appears to have the edge right now.

When the Orioles traded closer Jorge Lopez to the Twins, the fantasy value of Felix Bautista spiked, as the team remains competitive enough to know that plenty of save chances are on their way. Manager Brandon Hyde mentioned Cionel Perez and Dillon Tate as potential members of a closer-by-committee situation, but Perez shines more as a situational lefty, and Tate was unable to land the job earlier in the season and doesn’t really profile as someone you want locking down the ninth. Bautista is the target when you go to your waiver wire this Sunday

The Athletics are now using the tandem of A.J. Puk and Zach Jackson, and the Cubs are using Rowan Wick and Brandon Hughes to handle their ninth innings. None of the situations are ideal as none of these teams are legitimate contenders, but they’re still important for fantasy. Even closers on bad teams get saves, and chasing them on the waiver wire can be problematic. But landing one of these guys — or anyone with a true, clear path to saves — is going to be a positive move.

Howard Bender is the head of content at FantasyAlarm.com. Follow him on Twitter @rotobuzzguy and catch him on the award-winning “Fantasy Alarm Radio Show” on the SiriusXM fantasy sports channel weekdays from 6-8 p.m. Go to FantasyAlarm.com for all your fantasy baseball advice.

Denial of responsibility! Yours Bulletin is an automatic aggregator of the all world’s media. In each content, the hyperlink to the primary source is specified. All trademarks belong to their rightful owners, all materials to their authors. If you are the owner of the content and do not want us to publish your materials, please contact us by email – [email protected]. The content will be deleted within 24 hours.
fantasy baseballMLBSports
0
Share

Insider Tips For Using Or Extending Your Airline Ticket Credit