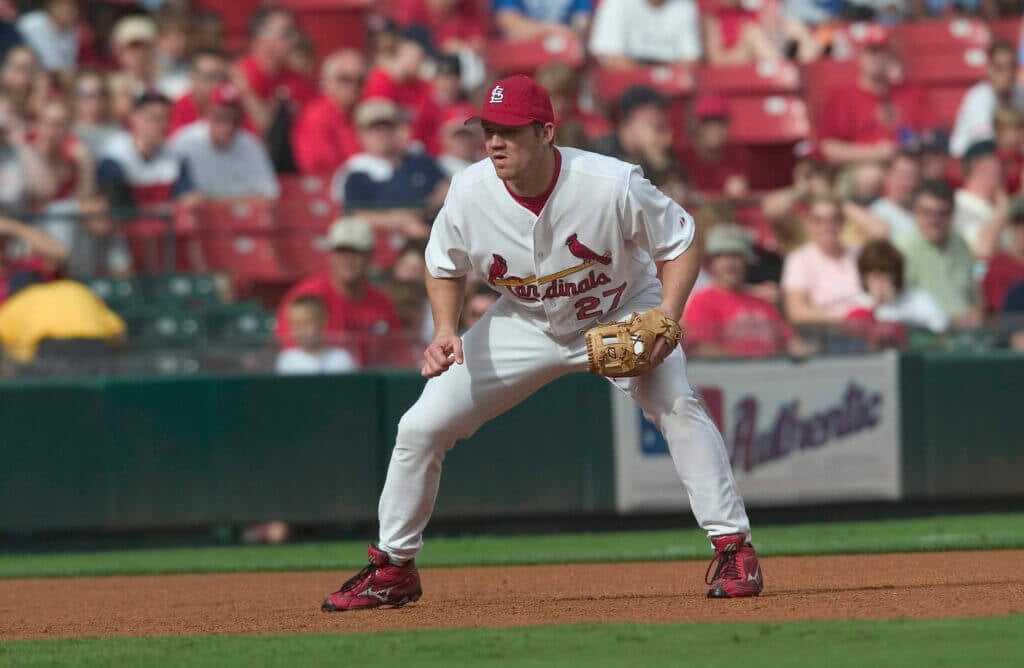 Scott Rolen was the lone player voted into the Baseball Hall of Fame by the Baseball Writers’ Association of America (BBWAA) on Tuesday. He received 76.3 percent of the 389 votes cast in 2023 after missing out on induction last year with 63.2 percent of the 394 votes cast in 2022. Rolen made it into the Hall of Fame by five votes, becoming only the seventh player to be inducted by that small of a margin.

Twenty-seven other players were on this year’s ballot, and longtime Rockies’ first baseman Todd Helton fell 11 votes shy of the required 75 percent. In his fifth year on the ballot, Helton jumped to 72.2 percent of the vote total this year after receiving 52 percent last year.

Rolen will join Fred McGriff in this year’s class, as McGriff will be inducted into the Hall in July following his election by the Contemporary Baseball Era Committee in December.

Here’s everything you need to know about the selection process, who got in with fewer votes than Rolen and who could make next year’s list:

How are players selected for the Baseball Hall of Fame?

Members of the BBWAA — who have been active baseball writers for at least 10 consecutive years — vote on eligible players each cycle. The 2023 ballot was sent to approximately 400 BBWAA voting members, the Hall announced in November. Players need 75 percent of the votes in order to be enshrined and are removed from the ballot if they are named on less than 5 percent of the ballots or have been on the ballot 10 times without election.

A committee selects those on the ballot, which is released in November. To be eligible for selection, candidates must have been an active major-league player during a period beginning 20 years before and ending five years prior to the election. They also must have played in 10 major-league seasons, some part of which must have been within the aforementioned period.


The plaque gallery at the Baseball Hall of Fame in Cooperstown, N.Y. (Jim McIsaac / Getty Images)

Players on MLB’s ineligible list are not considered. Additionally, if an active player or a player who has been retired for less than five years dies and is otherwise eligible, they’ll be eligible in the next election occurring at least six months after the date of death or at the end of the five-year period, whichever comes first.

Per the BBWAA, voting is based on a player’s “record, playing ability, integrity, sportsmanship, character and contributions to the team(s)” on which they played.

More details on the election process can be found here.

Who was on this year’s ballot?

Which other members were elected to the Hall of Fame with 5 votes or fewer?

What happens when no players reach 75 percent?

The Hall of Fame didn’t add any members in 2021 due to no players receiving enough votes, a year which included Curt Schilling, Barry Bonds and Roger Clemens on the writers’ ballot. Those three returned to last year’s ballot and missed the cut, along with Sammy Sosa, during their 10th and final year listed.

Who’s in the Baseball Hall of Fame?

Who could be elected next year? 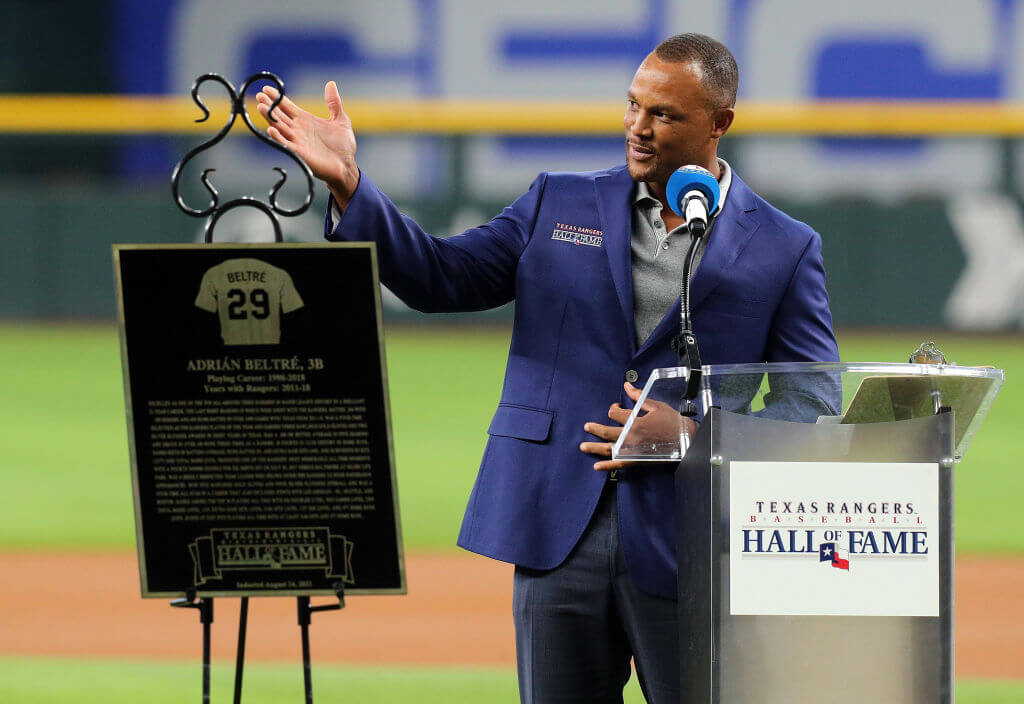 Jeff Kent earned 46.5 percent of the votes needed but was in his final year of eligibility.

Helton made huge strides, missing out by just 11 votes after receiving just 52 percent of the votes needed in 2022. He will be a strong candidate for enshrinement in 2024.

Beltré, a four-time All-Star and five-time Gold Glove Award winner, is also a likely selection. He’s the only major-league player with at least 3,000 hits and 450 homers among those who appeared in at least half of their games at third base.

Denial of responsibility! Yours Bulletin is an automatic aggregator of the all world’s media. In each content, the hyperlink to the primary source is specified. All trademarks belong to their rightful owners, all materials to their authors. If you are the owner of the content and do not want us to publish your materials, please contact us by email – [email protected]. The content will be deleted within 24 hours.
MLB
0
Share

Two carjackings in one night as police pursue offender across Melbourne