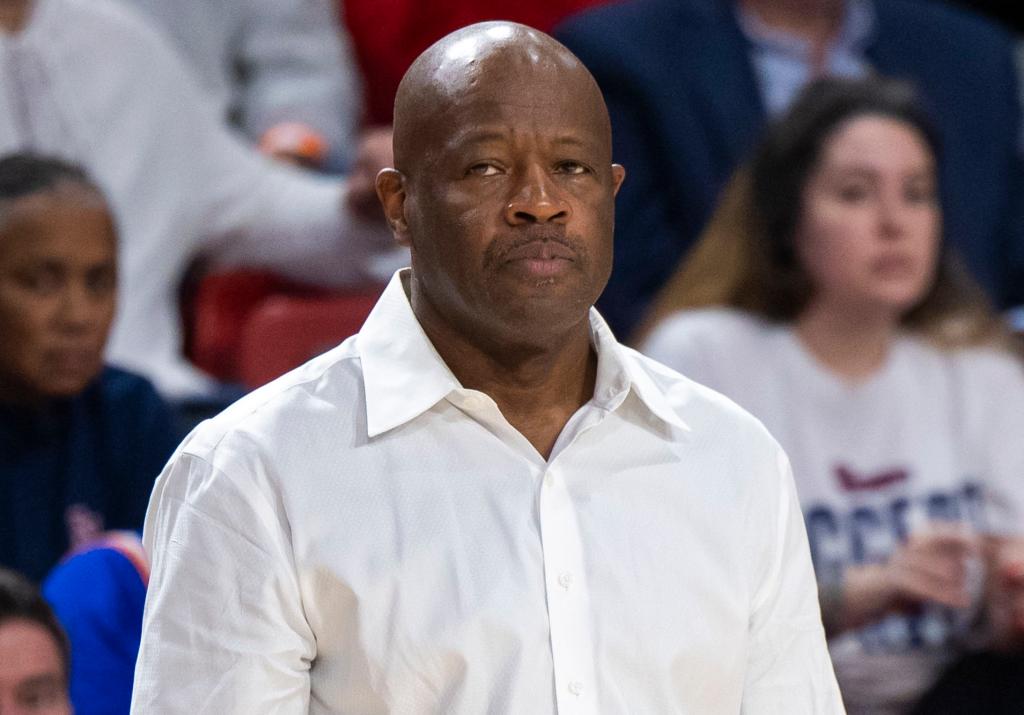 St. John’s season is spiraling out of control — and quickly.

The Red Storm were torched by Creighton in a 104-76 loss on Wednesday night in Omaha, Neb.

The Red Storm fell to 13-8 overall, 3-7 in conference play. St. John’s showed signs of life a week ago with an 85-74 at Connecticut, then ranked in the top 10, but have lost two straight and seven of nine since starting the season 11-1.

But all five Bluejays starters were in double figures and a total of 12 players scored for Creighton. Baylor Scheierman led the Bluejays with 17 points, 10 rebounds and six assists. Ryan Kalkbrenner scored 16 points and added five rebounds and three blocks.

St. John’s actually led 15-12 early, but Creighton turned it on from there, pulling out to a 52-39 lead by halftime and putting up another 52 points in the second half as the game was never in doubt.

Denial of responsibility! Yours Bulletin is an automatic aggregator of the all world’s media. In each content, the hyperlink to the primary source is specified. All trademarks belong to their rightful owners, all materials to their authors. If you are the owner of the content and do not want us to publish your materials, please contact us by email – [email protected]. The content will be deleted within 24 hours.
college basketballcreighton blue jaysSportsst. john's red storm
0
Share