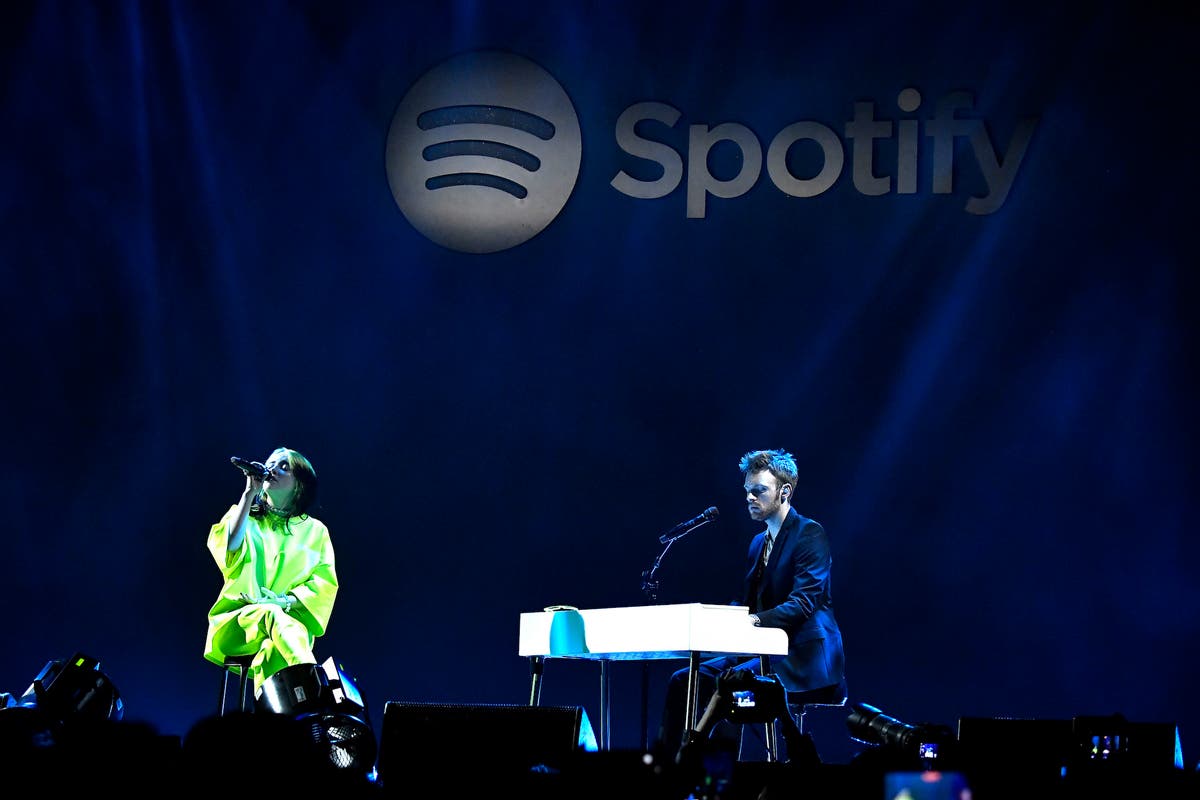 Spotify is working on a new way of listening to music in the style of TikTok.

The new “Discover” tool is in testing and may not ever come to users. But for those that have it, it appears as a new icon on the toolbar at the bottom of the screen.

If users click on that, they can listen to music by swiping through their feed, in the same way that videos can be watched on TikTok.

Users can interact with songs on there, such as liking them to listen to later, or visiting the album they came from.

The videos themselves do not appear to be new. Spotify has long offered a “Canvas” feature that allows artists to upload short clips — such as those from music videos — which can be shown alongside songs, and the new feed appears to be using those same videos.

Spotify confirmed it was testing the feature but it is not clear if it will be rolling out more broadly.

“At Spotify, we routinely conduct a number of tests in an effort to improve our user experience,” a spokesperson told Techcrunch. “Some of those tests end up paving the way for our broader user experience and others serve only as an important learning. We don’t have any further news to share at this time.”

The success of TikTok has led many other platforms to borrow its central features. Instagram has launched ‘Reels’, which mimic much of the functionality of TikTok; YouTube has a new Shorts feature that focuses around short videos; and Netflix has tested a similar feed-based interface to help people find new things to watch.

Revealed: the UK’s best and worst places to be selling your house

Jurnee Smollett: ‘The Past Few Years Have Been…