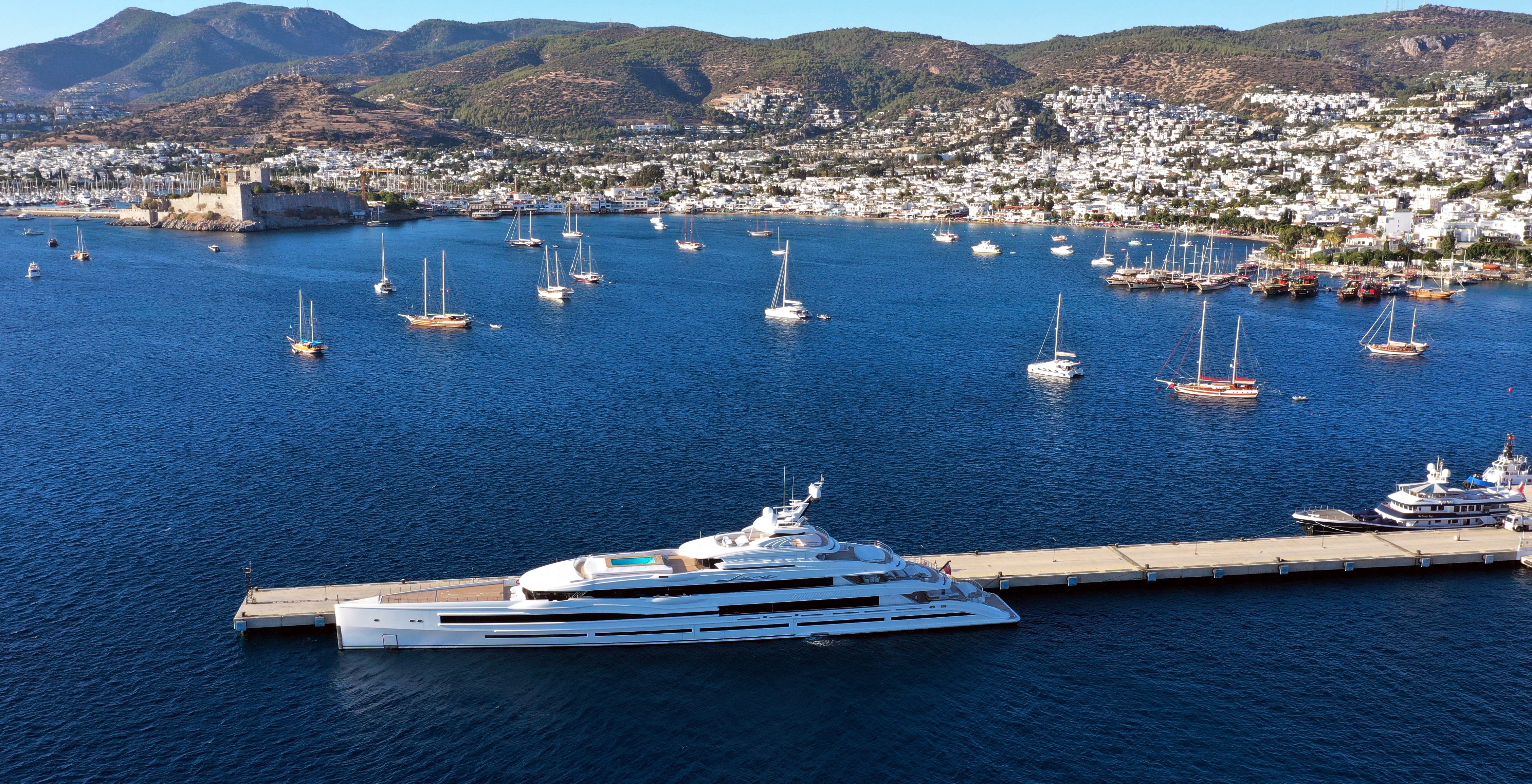 Bill Gates turned 66 last Thursday. True to the style of a former world’s richest man, the multibillionaire celebrated his birthday in a secluded Turkish cove in the Mediterranean in the company of about 50 guests, including Amazon founder Jeff Bezos, according to local newspapers.

Guests were seen taking helicopters from Gates’ superyacht, “Lana,” to Sea Me Beach in Turkey’s Fethiye on Wednesday, the Turkish newspaper Daily Sabah reported. The birthday party lasted for about four hours. Guests were served local seafood, sushi, pizza and plenty of champagne, according to the local paper. There were no photos releases because those working at the venue were not allowed to use their phones in order to protect attendees’ privacy, the paper said.

“Lana,” built in 2020 by Italian shipbuilder Benetti, is one of the world’s most luxurious superyachts. It’s 350 feet (107 meters) long and features eight luxury cabins, which can host 12 guests. Gates is currently renting the vessel for 1.8 million euros per week, Daily Sabeh reported.

After the party, Bezos reportedly returned to his own superyacht, “Flying Fox,” docked in the nearby Gökova Bay, by private helicopter.

“Flying Fox” is even bigger than “Lana.” It’s nearly 450 feet (136 meters) long and has 12 cabins, as well as a 40-feet-long (12 meters) swimming pool. In fact, it hasn’t been confirmed whether Bezos actually owns the ship or just occasionally rents it for recreational use.

Rumors that “Flying Fox” belongs to Bezos have circulated since 2017. But in 2019 an Amazon spokesperson told Business Insider that they didn’t know who owned the yacht. Rental costs about 3 million euro per week, according to Imperial Yachts.

Bezos wasn’t seen on “Flying Fox” last week. But a helicopter was seen transporting people from one of the two helipads on the superyacht, according to the Turkish newspaper Yeni Safak.

Aside from a shared passion for superyacht vacationing, Gates and Bezos also have a lot in common in investment interests and philanthropic goals. In the past, they have teamed up in backing green energy tech such as electric plane startups and donating money to Alzheimer’s Research.

Their ultra-luxe birthday getaway spurred anger on social media. “More from people who will be bashing the rest of us again next week about—climate change,” one Twitter user commented on Daily Mail‘s report of Gates’ birthday party.

“The horrendous energy waster Bill Gates makes his contribution to CO2 reduction for his 66th birthday by having his fat body transported by his own yacht and then by helicopter to a certain place,” tweeted another user.

A superyacht the size of “Lana” or “Flying Fox” emits about 7,000 tons of carbon dioxide per year, or 19 tons per day, according to Fast Company. 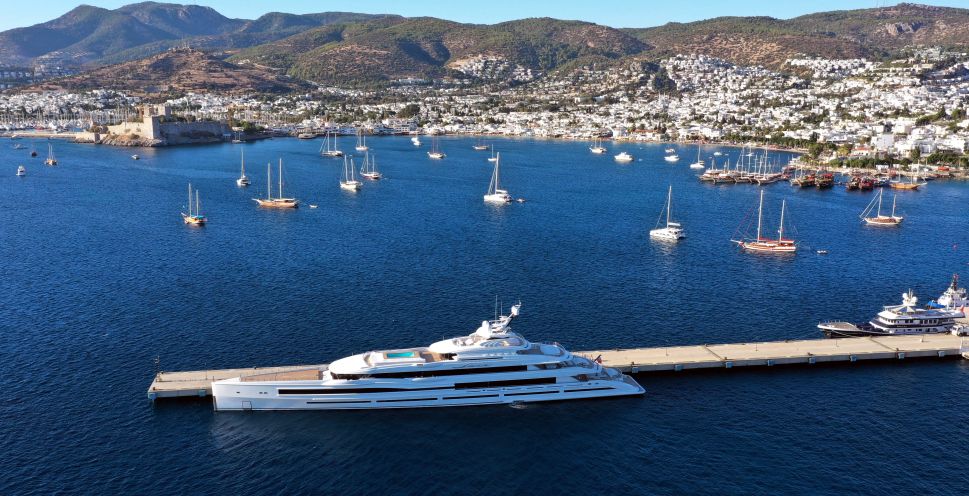 France calls for Wish app and site to be hidden

WhatsApp rolls out feature to search chats by date on iOS beta : The Tribune India

Posher than England? US Wags show off at World Cup…