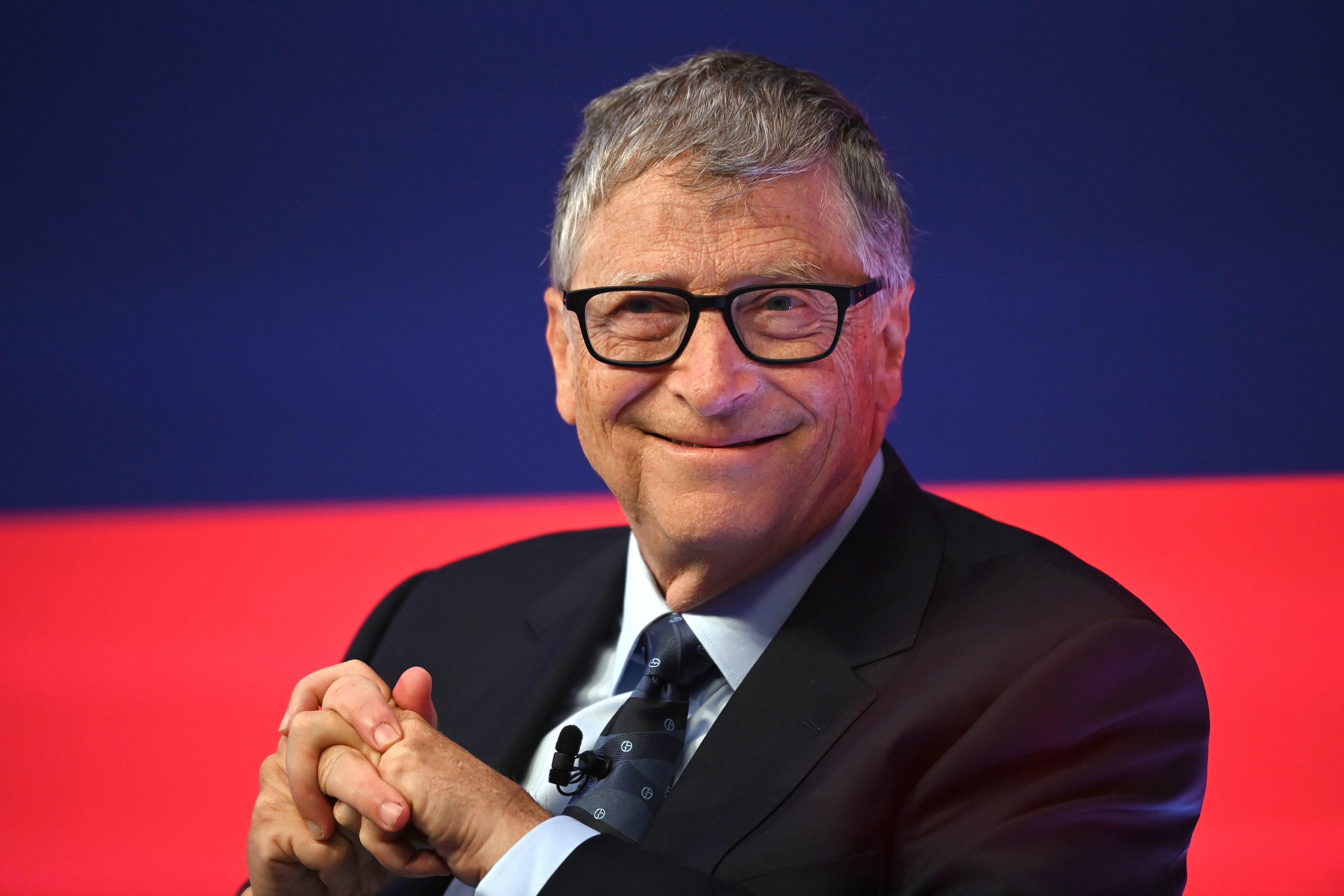 Climate tech, a term encompassing everything from electric vehicles to battery innovation to space meat, is not only the key to saving Earth and humanity, but also a lucrative investment opportunity, according to Bill Gates.

“There will be eight Teslas, ten Teslas…There will be Microsoft, Google, Amazon-type companies that come out of this space,” Gates said. As of today, he is the world’s fourth richest person with a net worth of $133 billion, according to Bloomberg Billionaires Index. The top two on the list are owners of Tesla and Amazon.

“For the winners, anybody who invested in Tesla is feeling very smart,” Gates said, noting that Tesla’s market value has skyrocketed 2,000 percent in the past five years.

However, just like those “Big Tech” success stories, climate tech is a long game—and it’s also risky. Even for Tesla, the company was losing money for 16 years before turning a profit. It took Amazon and Google three decades to grow from garage startups to trillion-dollar tech conglomerates.

Likening the current stage of climate tech to the early days of the internet bubble, Gates warned that we may see “a high failure rate” despite the fact that the sector has no shortage of promising ideas. “Somebody who can’t afford risk or if you expect near-term returns, you know, I would look elsewhere,” he said.

Much of the climate technology we see today is “at the lab level,” Gates noted. Cutting-edge areas like nuclear fusion, nuclear fission and energy storage, for example, would require “hundreds of millions or, in the case of nuclear, billions [of dollars]” to test out. And even then, “You’re not quite sure whether [those technologies] are going to be able to contribute or not,” he added.

Gates himself has invested heavily in early-stage climate tech startups. Some of them have gone public, fetching multibillion-dollar valuations, despite the fact that most of them don’t yet have an actual product or a viable business model. Gates’ private VC firm, Breakthrough Energy Ventures, is an investor behind EV battery startup QuantumScape, energy storage startup ESS, hydrogen plane maker ZeroAvia, among others. 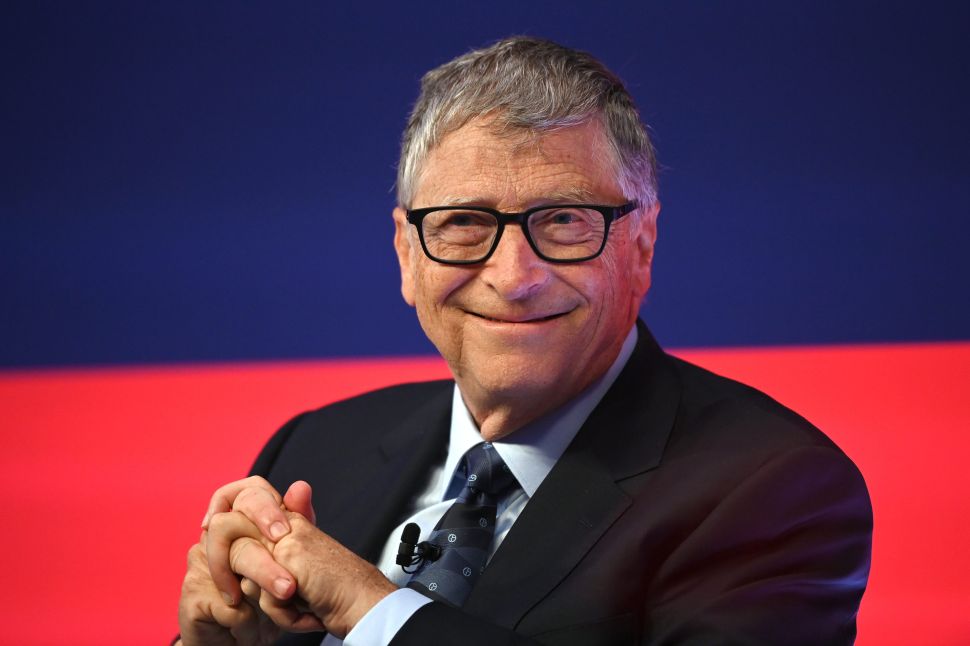 Sorry, but forced apologies are the worst. Why can’t we quit this insincere ritual?