Cement industry accounts for about 8% of CO2 emissions. One startup seeks to change that. 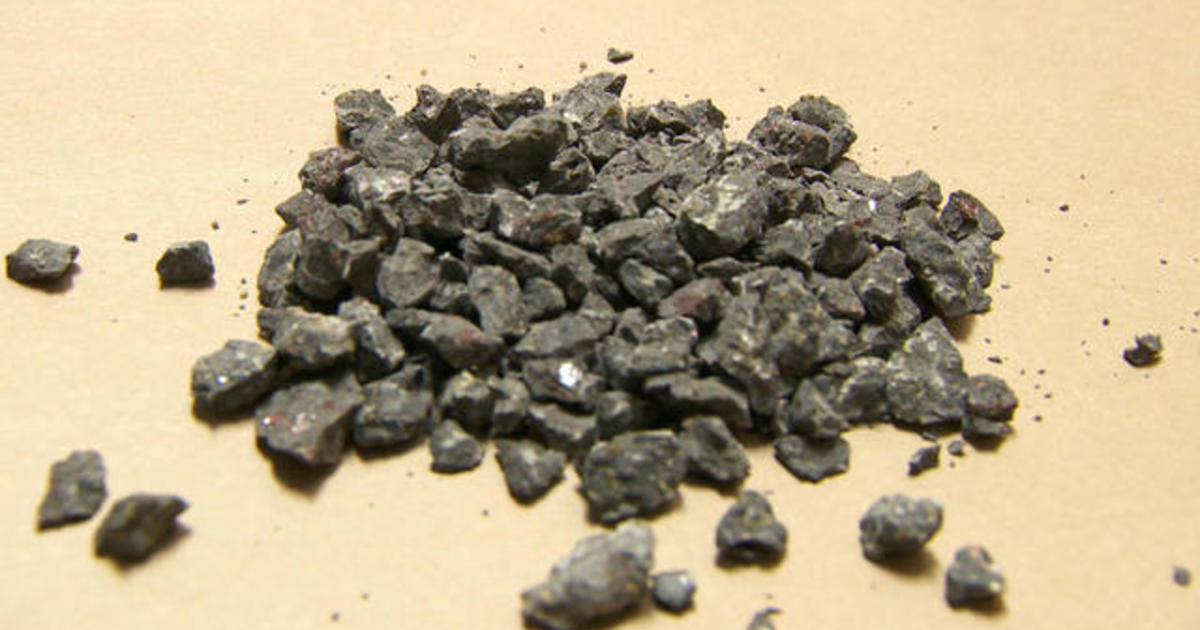 Cement is the most widely-used substance on Earth after water. When mixed with water, it forms concrete that becomes the backbone of buildings, roads, dams and bridges.

One startup seeks to change that. At the California-based company Brimstone, CEO Cody Finke and his team in Oakland have discovered a potentially game-changing solution: the world’s first carbon-negative cement, made from calcium silicate rocks.

According to Finke, calcium silicate rocks are about 200 times more abundant than limestone, which is traditionally used to make cement.

Limestone contains calcium, the binding agent in cement. But it also contains carbon dioxide, the main greenhouse gas rapidly warming the planet. When it is superheated inside a kiln to about 2,700 degrees using piles of coal, that process releases tons of carbon dioxide into the atmosphere.

The kiln is “really the heart of the cement plant,” said Steve Regis, who runs cement operations for the CalPortland Oro Grande Cement Plant in Southern California.

Regis argues that concrete is a time-tested and reliable building material, and the industry is working to make it cleaner.

Brimstone is attempting to rapidly scale up its innovation thanks to big backers like Bill Gates’ Breakthrough Energy Ventures and Amazon’s Climate Pledge, claiming it will be cheaper and just as reliable as traditional cement.

Finke said that even if buildings and roads have not yet been built using calcium silicate rocks, the ingredients are chemically and physically identical.

“We’re quite confident that the chemistry works and we can make the same material,” Finke said.

Ben Tracy is a CBS News senior national and environmental correspondent based in Washington, D.C.

Denial of responsibility! Yours Bulletin is an automatic aggregator of the all world’s media. In each content, the hyperlink to the primary source is specified. All trademarks belong to their rightful owners, all materials to their authors. If you are the owner of the content and do not want us to publish your materials, please contact us by email – [email protected]. The content will be deleted within 24 hours.
Carbon monoxide
0
Share