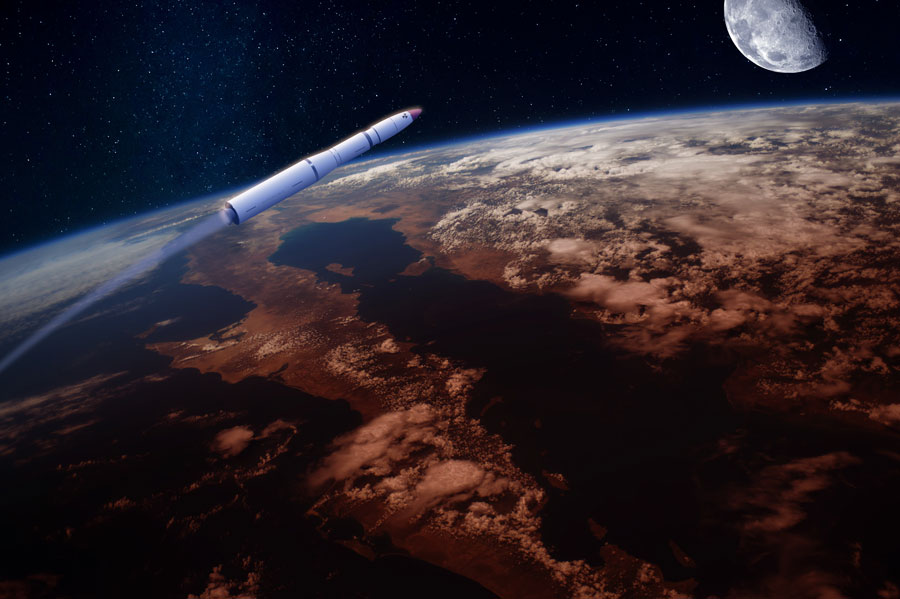 WASHINGTON, D.C. – According to the China Global Television Network (CGTN) – a state-owned news agency – China’s Foreign Ministry has issued an official denial on Monday in response to reports that the country had conducted a space-based hypersonic missile test this past August.

Ministry spokesman Zhao Lijian gave a press conference to address the accusation, claiming that China had conducted a routine test of what he vaguely described as a “space vehicle” – without elaborating any further on the type of vehicle – and not any sort of weapon.

“It was not a missile, it was a space vehicle,” he said. “It’s understood that this was a routine test of a space vehicle to verify the technology of spacecraft’s reusability, which can provide a cheap and convenient method for humans to peacefully travel to and from space.”

China’s Foreign Ministry also noted that the test in question had not occurred in August as reported, but in July.

Originally, sources had told the Financial Times on Saturday that the Chinese military had made “astounding progress on hypersonic weapons and was far more advanced than U.S. officials realized,” and that China had launched a rocket that had catapulted a “hypersonic glide vehicle” into low-orbit around the Earth, flying around the entire planet before missing its intended test target by just over 20 miles.

Press secretary for the Department of Defense, John Kirby, noted that the Pentagon sees China as a major competitor when it comes to the development of hypersonic weaponry – meaning delivery systems that can fly many times the speed of sound – such as cruise missiles and glide vehicles.

“We have made clear our concerns about the military capabilities China continues to pursue, capabilities that only increase tensions in the region and beyond,” Kirby said.

However, Chinese spokesman Liu Pengyu denied the initial reports, claiming that his country is not pursuing rampant arms development and blaming the United States for fueling such rumors.

“We are not at all interested in having an arms race with other countries,” he said. “In contrast, the U.S. has in recent years been fabricating excuses like ‘the China threat’ to justify its arms expansion and development of hypersonic weapons. This has directly intensified the arms race in this category and severely undermined global strategic stability.”

Two brothers aged 14 and 9 made 160 thousand dollars in 7 months of mining cryptocurrencies.

Amazon to charge delivery fees on Fresh grocery orders under $150