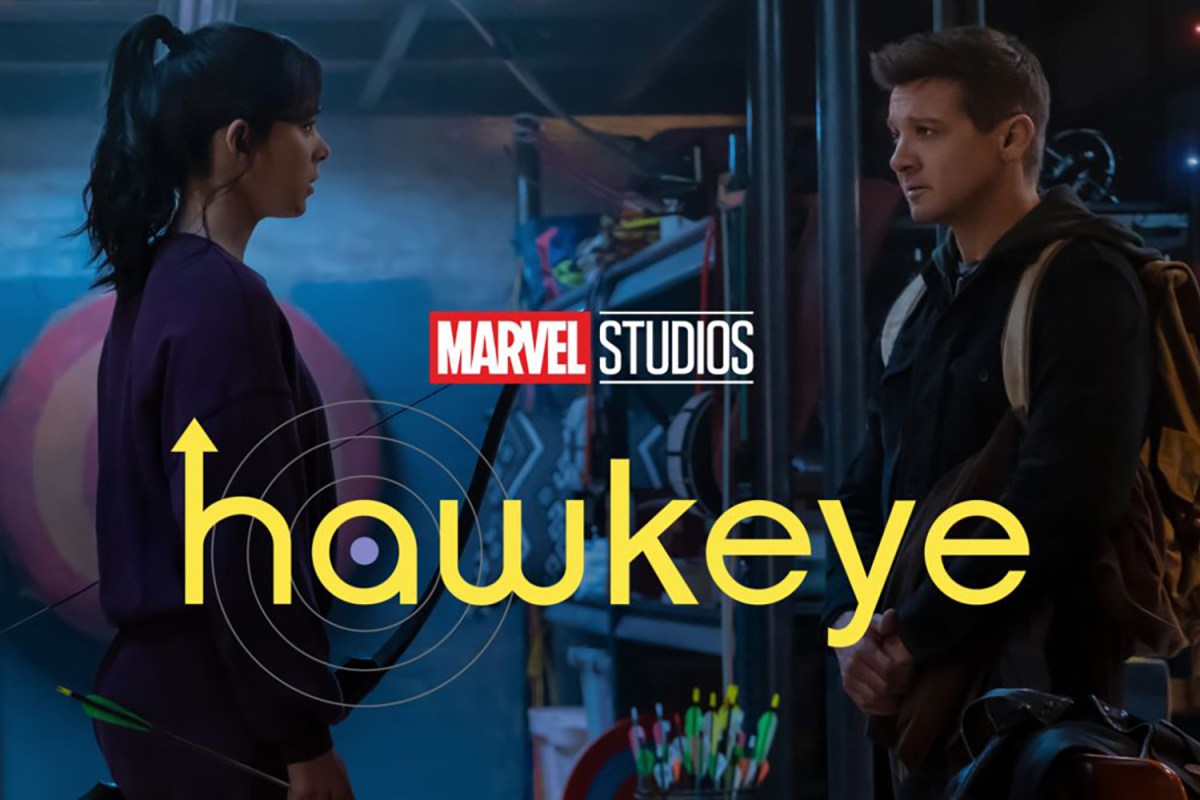 DISNEY is about to drop a brand new TV series – but when can you watch it?

We’ve got all the details on the new Disney+ Hawkeye TV series release date, where to watch and more.

When is Hawkeye on Disney+?

Better yet, you’ll be able to watch not just one episode, but two.

After that, a single episode will be released each week.

What is the Hawkeye TV series?

Hawkeye is a brand new TV miniseries coming to Disney+.

It’s based on Clint Barton, the iconic Marvel superhero Hawkeye – of Avengers fame.

The series will consist of six episodes, with the final entry airing on December 22.

Disney+ recently added a load of new content to the app.

Most Disney+ fans will be excited for Shang-Chi – but that’s not the only addition.

Jungle Cruise is also going wider, after a stint behind the Premium Access paywall.

That’s the epic Disney action (based on a real Disney ride) starring Dwayne ‘The Rock’ Johnson and Emily Blunt.

Other additions include Olaf Presents, Ciao Alberto, The Simpsons in Plusaversary, The Making of Happier than Ever, The Making of Shang-Chi, Spin, Entrelazados, Fancy Nancy, Frozen Fever, Paperman, The Ballad of Nessie, Feast, Get A Horse!, The Little Matchgirl, Tick Tock Tale, Tangled Ever After, The World According to Jeff Goldblum (Season 2), Under the Helmet: The Legacy of Boba Fest.

What IMAX Enhanced movies are launching on Disney+ Day?

You’ll be able to enjoy some movies with IMAX’s expanded aspect ratio, including with Disney+.

More titles will likely be added to this list in the future.

If you click on a link in this story we may earn affiliate revenue.

In other news, Google Chrome users have been urged to delete their browser.

And take a look at your hidden Facebook rejection folder.

Top billionaires: who is the richest person in the world?