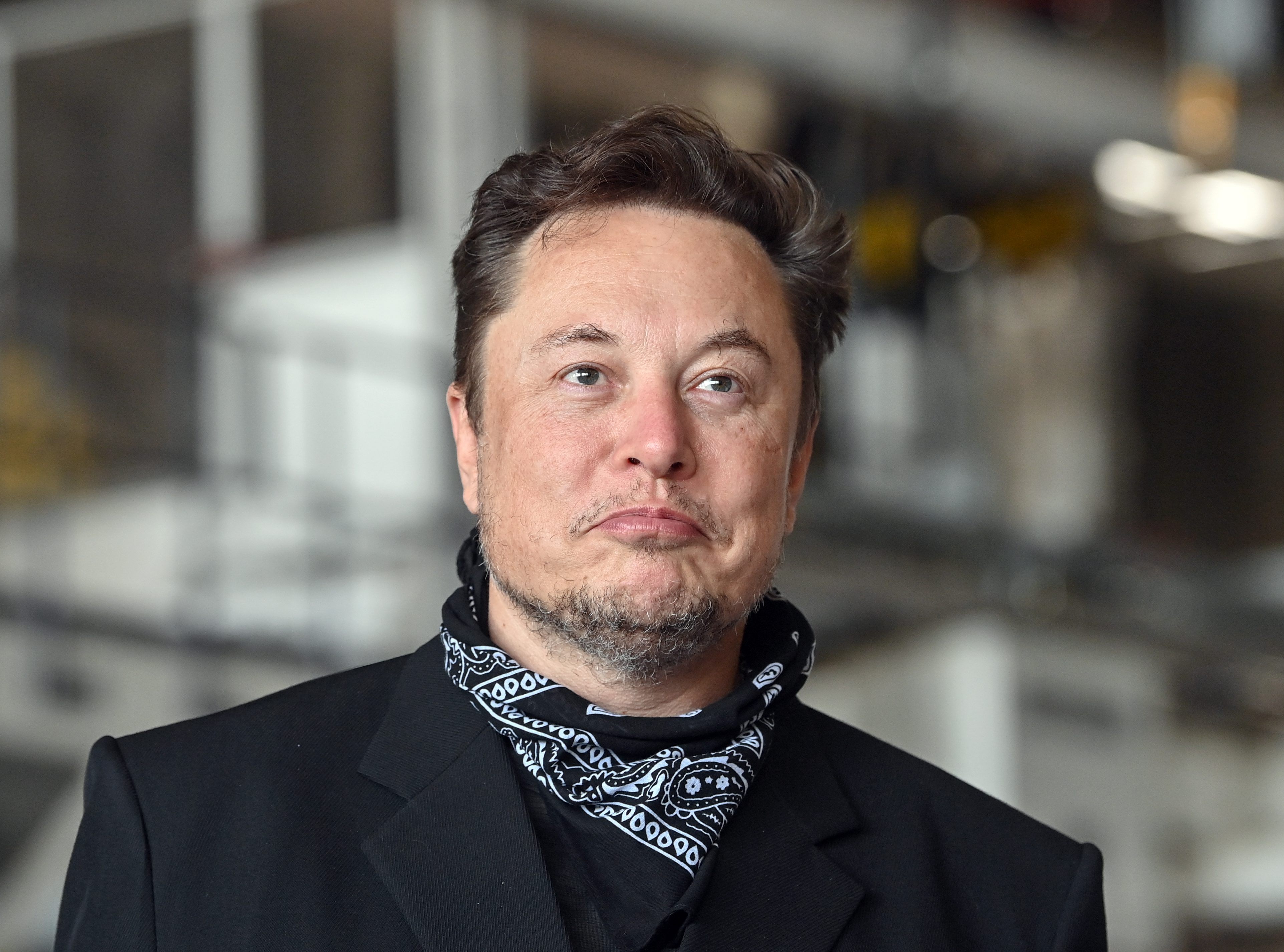 Elon Musk has broken his promise never to sell any Tesla stock unless he has “no choice.” The world’s richest man dumped $5 billion worth of his Tesla shares this week, regulatory filings show, apparently to abide by the result of a Twitter poll asking his fans whether he should cash out 10 percent of his stake in the electric carmaker.

Tesla said in a filing about Monday’s stock sale that the transaction was “solely to satisfy [Musk’s] tax withholding obligations related to the exercise of stock options.”

Musk has a block of stock options to buy and sell roughly 22.8 million Tesla shares that are set to expire in August 2022. Exercising these options in full would result in a $15 billion tax bill because gains from this type of transaction are subject to the top federal and state income rates, which would add up to over 50 percent. However, if Musk chose to let these stock options expire, he would not be able to earn any profit.

The Tesla CEO said during an appearance at the Code Conference in September that he plans to begin exercising the expiring stock options in the fourth quarter. Monday’s transaction represented 9 percent of the entire stock options package So more stock sales are expected to happen in the coming months.

Musk launched a Twitter poll on Saturday asking his 63 million fans whether he should sell 10 percent of his shares , although he was going to sell some anyway to pay for the looming tax bill.

Musk isn’t the only key Tesla stakeholders cashing out Tesla stock at record high. Several former and current Tesla board members, including chairwoman Robyn Denholm and the CEO’s brother Kimbal Musk, have sold hundreds of millions of dollars worth of Tesla shares since Tesla’s market cap surpassed $1 trillion.

Kimbal, a restauranteur whose board seat in Tesla has drawn ire from some Tesla shareholders, offloaded $109 million worth of his Tesla shares last week, a day before his brother posted the Twitter poll. That transaction was not a scheduled sale.

Much is made lately of unrealized gains being a means of tax avoidance, so I propose selling 10% of my Tesla stock.

Do you support this? 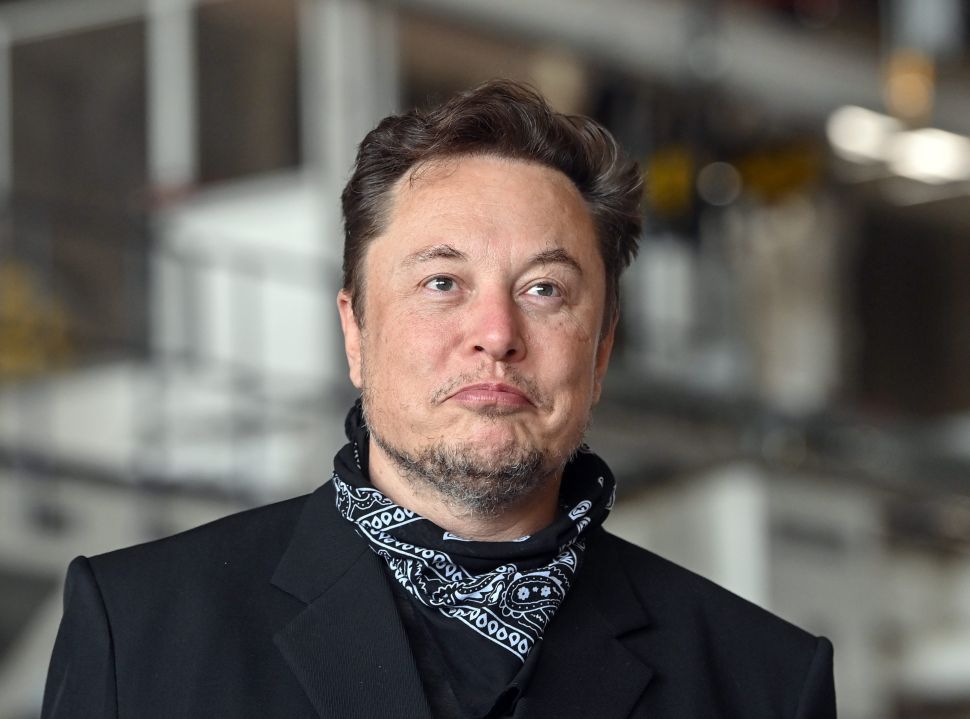 How alcoholism became ‘a serious problem’ in the LGBT+ community