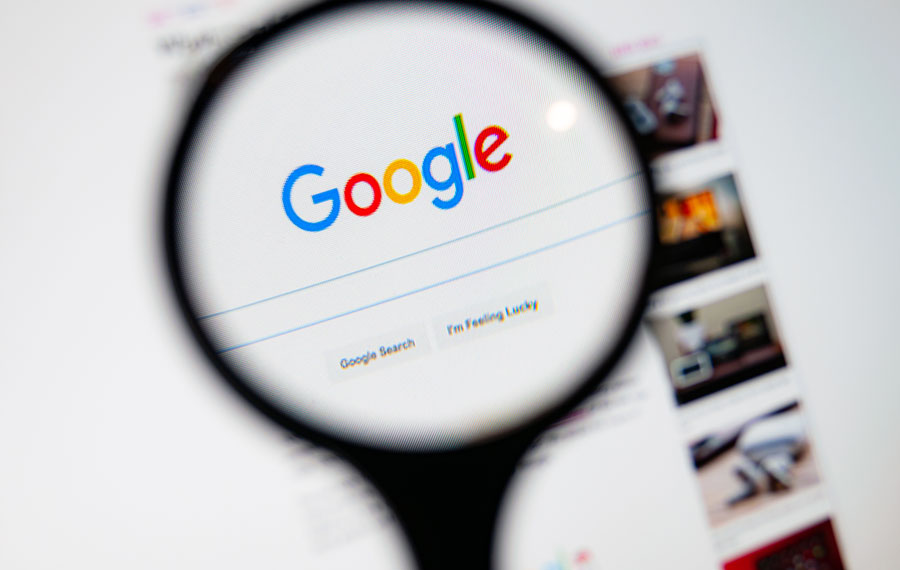 WASHINGTON, D.C. – Imagine being able to sift through hordes of information online without the interference of Big Tech ‘keeping you safe’ from evil misinformation and/or dangerous alternative news sites that tend to not follow the mainstream narratives put out by a modern time operation mockingbird? Well, that’s the idea being presented in a new proposal on Capitol Hill by a bipartisan group of lawmakers in the U.S. House of Representatives.

The legislation, dubbed “The Filter Bubble Transparency Act,” was introduced back in June by Representatives Ken Buck, a Republican, and David Cicilline, a Democrat, as well as members of the Senate Committee on Commerce, Science, and Transportation, a committee which specifically has jurisdiction over the internet and consumer protection.

The legislation would require the following:

“The more transparency consumers have with respect to how social media and other internet platforms prioritize content on their services, the better,” said Thune, ranking member of the Subcommittee on Communications, Media, and Broadband. “This legislation helps consumers better understand how algorithms are used to select content in their ‘feed’ and gives users more control over what information they are digesting. I’d like to thank Sen. Schatz for adding his support to this bill, which increases the momentum behind this important issue.”

The bill could effectively be Big Tech’s Worst Nightmare and require large internet platforms, those which serve at least 1 million users or who gross more than $50 million per year, (think Google, Bing, Yahoo, Facebook, Twitter, YouTube, etc.) to provide a way for users to see content that was filtered out from view by the platform’s algorithm.

“Big Tech’s tight grip over what we hear, say, and see online is incredibly concerning,” said Blackburn. “With much of our work, school, and personal lives transitioning to online platforms, our digital landscape must be driven by consumer choice. The Filter Bubble Transparency Act will empower users to choose what they want to see when they want to see it.”

“People deserve to know how algorithms impact the content they see online, and how their personal is data is being collected and used to feed them,” said Schatz. “Our bill will give consumers more control over this process and give them more choices about what kind of content they can view.”

For instance, if Google removed particular websites from its search results page, for whatever reason, the search giant would be required to provide a way for users to click a button or link and view the results that were removed or filtered out, regardless of why they may have been hidden or removed in the first place.

This could be Google’s worst nightmare, because not only would it provide a treasure-trove of information on how Google’s secret algorithm works, far more than what is already opined by search engine experts, but it would also reveal Google’s likely and suspected political bias when it comes to showing news and information sites. This would be unprecedented in the eyes of those who study search engine algorithms.

While this legislation targets both large search engines and social media sites, Google specifically, already does this sort of highlight of removed content, yet only when it is related to a DMCA complaint, (Digital Millennium Copyright Act) however, this would open up the view to a slew of other yanked web listings, including those Google determined should not be presented for its own ‘algorithmic‘ reasons, many of which have been increasingly criticized for alleged anti-competitive behavior and political bias.

The way Google already does this ‘filter-and-show’ function with DMCA complaints is a simple example of how Google could extremely easily implement this new requirement, but the company will likely fight vigorously to prevent it from becoming law as it will be detrimental to its secret processes involving the manipulation of information presented, its ability to favor its own services through anti-competitive actions and severely limit it’s ability to perform any potential manipulation of minds.

Atlanta is the only U.S. city on this global best in travel list