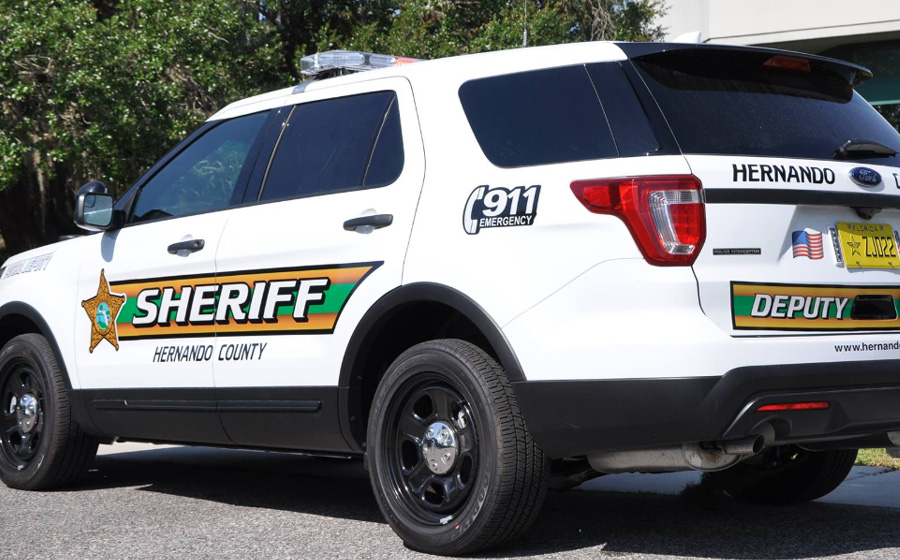 The person making the report indicated the sale of the rifle might occur on school grounds. Deputies responded to the student’s home where they spoke with the student’s father. The father provided deputies access to the firearm in question, which turned out to be a BB gun. The student advised he was not planning to bring the BB gun to school. The school was advised of the outcome of the investigation.

A second incident also occurred on Wednesday, September 8, involving a student at Springstead High School. School officials received multiple reports regarding a potential threat of a school shooting at Springstead High School. Deputies were able to identify the identity of the student who supposedly made the threat. The student was involved in a verbal altercation with a teacher just prior to being overheard by another student making the school threat.

Deputies responded to the student’s home to speak with the student and his parents. The student advised he was upset, but never made a threat to hurt anyone. The parents signed a waiver of search of their home. Deputies did not find anything suspicious in the home to indicate the student was planning to harm anyone. The information collected was turned over to school administration for review.

No additional details are available, on either incident, at this time.

Jessica Mcfadyen is a journalist for independent news and media organizations in the United States. Mcfadyen primarily spends her time scouting social media for the latest Local, US and World News for The Published Reporter®. She also contributes to a variety of publications through involvement in the Society of Professional Journalists.

Disclaimer (varies based on content, section, category, etc.): Charges are accusations and defendants are presumed innocent until proven guilty in a court of law. News articles on this site may contain opinions of the author, and if opinion, may not necessarily reflect the views of the site itself nor the views of the owners of The Published Reporter. For more information on our editorial policies please view our editorial policies and guidelines section in addition to our fact checking policy and most importantly, our terms of service. All links on this site could lead to commissions paid to the publisher. Please see Advertising Disclosure in sidebar.

How to use first class plane toilets even when in economy, according to ex-flight attendant

How are we supposed to celebrate July 4 after Juneteenth?