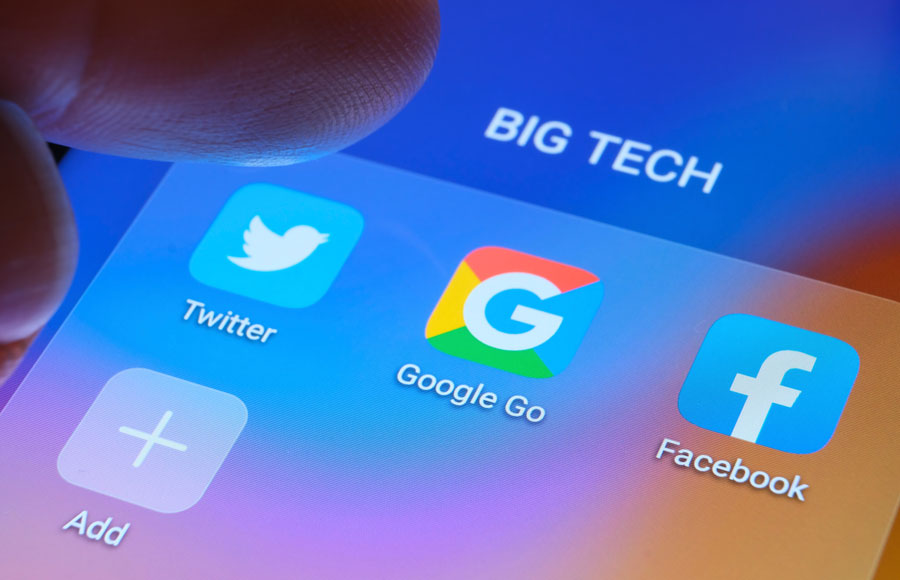 “Free markets only work if there’s competition. Trillion-dollar Big Tech monopolists like Amazon, Google, Facebook and Apple use their staggering market power to buy start-ups that could threaten their dominance. This unfair and abusive practice prevents competition, crushes small businesses, harms consumers and leads to a decline in innovation. The Internet Accountability Project applauds the leadership of Senators Klobuchar and Cotton for their bipartisan legislation to put the burden on Big Tech to prove their acquisitions won’t strengthen their monopolistic market share while still allowing for due process and a day in court.”

IAP is a nonprofit conservative advocacy group that holds Big Tech accountable for engaging in egregious business practices like snooping, spying, political bias against conservatives, employee abuses and anticompetitive conduct. Davis previously served as Chief Counsel for Nominations to Chairman Chuck Grassley (R-Iowa) on the United States Senate Committee on the Judiciary and led the Senate confirmation of Justice Brett Kavanaugh and a record number of circuit court judges.

More information on Davis and IAP can be found here.

Mr. McGregor reviews and edits (if necessary) all press releases for The Published Reporter. Locally focused (Florida) press releases can be sent via email to [email protected] and, if approved, will be published free of charge. There is no guarantee your release will be published; inclusion is at the discretion of editors. Please see our editorial guidelines and terms of service.

Disclaimer (varies based on content, section, category, etc.): Press releases are sent in as newsworthy bulletins aimed at our journalists with hopes they will get published. We receive hundreds per day and choose a select few for publication; those which are deemed beneficial to the public and not outright promotion. This is a free service and we are not paid for press releases. We aim to deliver a higher quality press release then anything any PR company could even pay for if and when informative. They are generally sent in by businesses or organizations about a product launch, new corporate hire, piece of research or situational awareness issue. They may contain forward-looking statements or even hyperbole. For more information on our editorial policies please view our editorial policies and guidelines section in addition to our fact checking policy and most importantly, our terms of service. All links on this site could lead to commissions paid to the publisher. Please see Advertising Disclosure in sidebar.

The US bishops approved a document that could deny communion to President Joe Biden for supporting abortion.