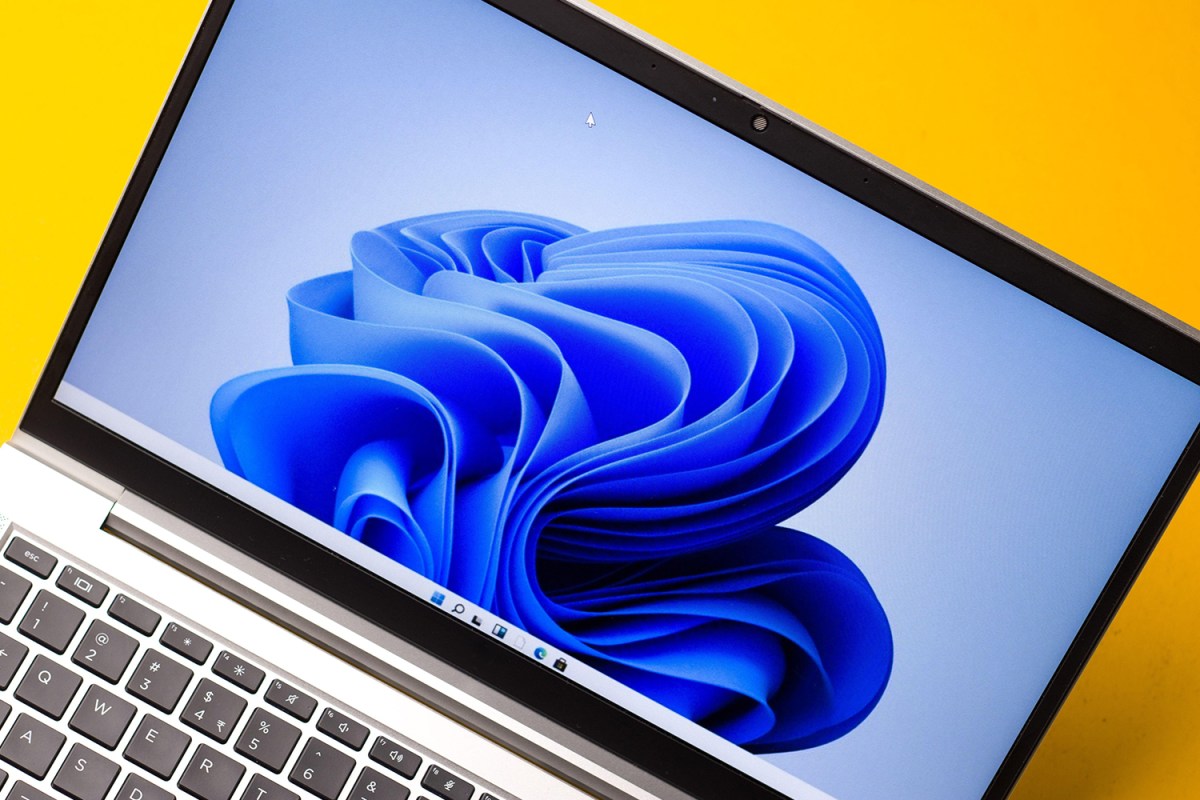 BILLIONS of Windows users are being urged to update their operating systems after Microsoft confirmed serious problems that can’t be fixed yet.

“After installing KB5007215 or later updates, Microsoft Installer might have issues repairing or updating apps,” Microsoft said in a statement.

“Affected apps might fail to open after an update or repair has been attempted.”

KB5007215 was shipped out to users on November 9 and it is affecting Windows 11 and several Windows 10 users.

A resolution is in the works as Microsoft stated it will “provide an update in an upcoming release.”

Until then, Windows users are being warned to watch out for KB5007215.

Thankfully, the update can be removed through the following steps.

Then, select “Uninstall Updates” which should open the “Installed Updates” dialog window.

After this, be sure to restart your computer and the update should be removed from your device.

The Sun has reached out to Microsoft to comment on the issue.

The best headphones in 2022

South Africans could pay more than R26 per litre…