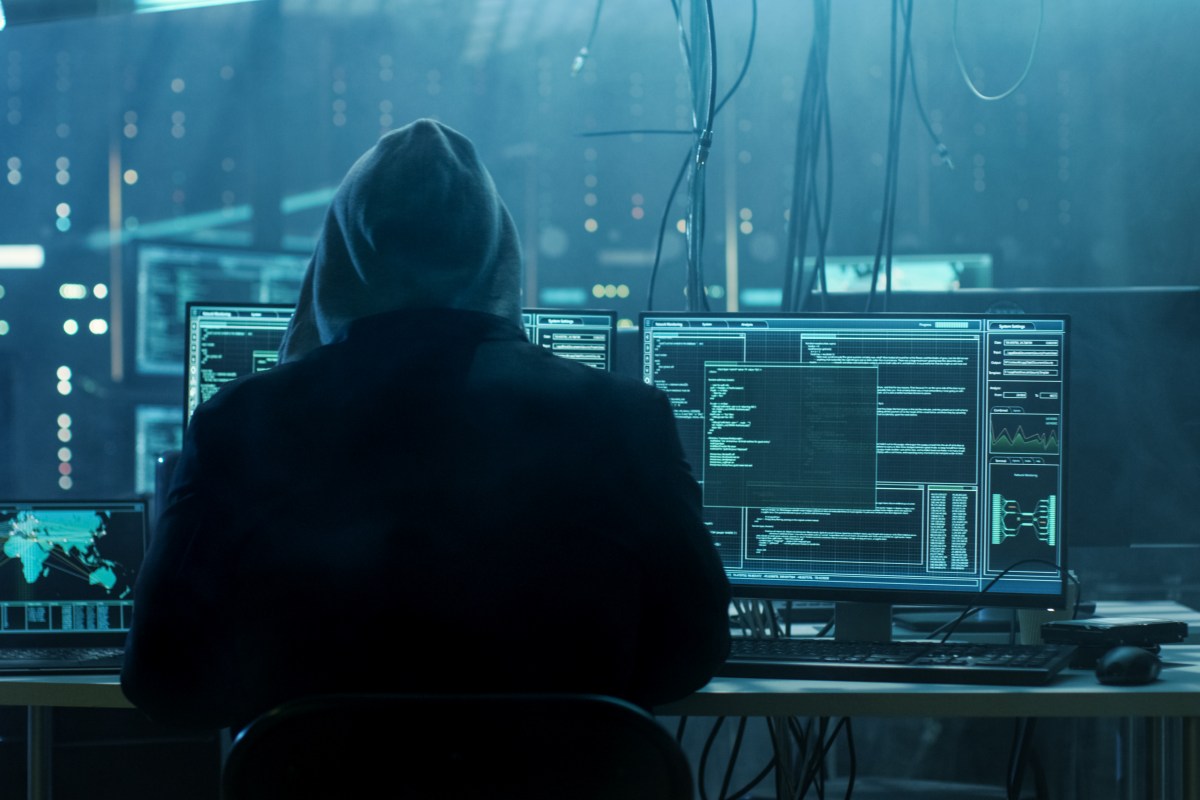 A MYSTERIOUS computer bug has been spotted targeting medical companies in the US and foreign government-backed hackers could be to blame.

This is according to a new report from a medical cyber threat sharing group called BIO-ISAC.

The report claims that the bug is highly likely to have been developed by hackers who are supported by a government that wants to steal US secrets.

It’s thought the malware has been designed to steal information at the very least.

According to The Washington Post, there are concerns it could be used to edit drug formulas or halt manufacturing altogether.

Charles Fracchia, chairman of the BIO-ISAC, told The Washington Post that the bug was the equivalent of finding a “high caliber gun” inside a medical manufacturing facility but not knowing who plans to use it or why.

He also raised concerns about a lack of cybersecurity across the biomedical industries.

He said: “The level of security is inadequate. We’re fighting a forest fire with water balloons.”

The US government has previously accused China of using criminal gangs to steal data from US companies working on coronavirus treatments.

However, it’s currently unknown where the biomedical hackers spotted by BIO-ISAC are based or how their bug actually works.

The bug has now been called Tardigrade.

BIO-ISAC is urging all relevant companies to scan their networks and keep an eye out for the bug.

In other news, a secret iPhone 14 design has leaked online.

And, a list of the most commonly used passwords has been released and it may make you want to change yours.

Lebron James responds to Enes Kanter calling him a ‘hypocrite’

The best headphones in 2022

A Summer Capsule Collection Inspired by an Italian…

My Partner Wants to Move His Parents Into Our…