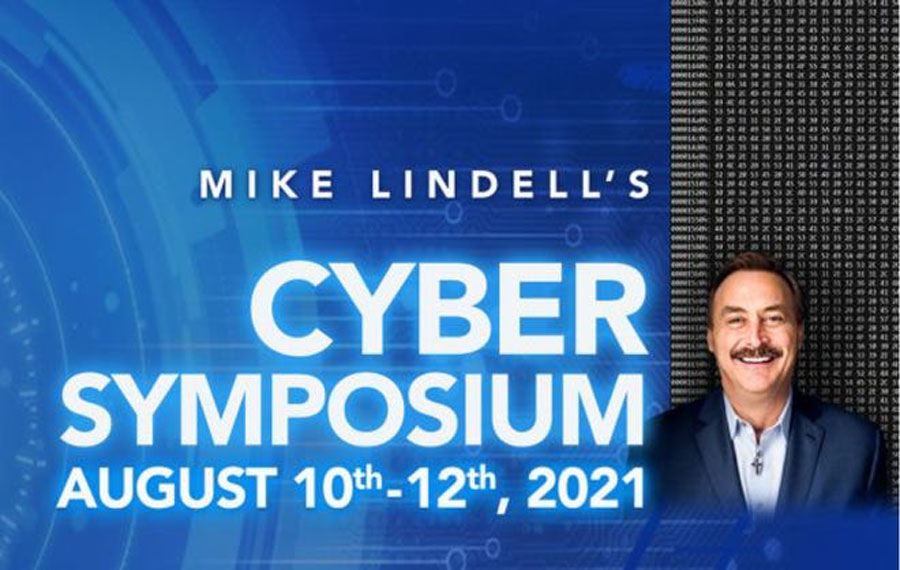 SIOUX FALLS, SD – MyPillow CEO Mike Lindell and steadfast supporter of former President Donald Trump is yet again claiming to have “absolute proof” of widespread fraud in the 2020 presidential election, and this time he’s willing to pay $5 million to anyone that can prove otherwise.

Lindell is such an ardent believer in Trump’s so-far unproven claims of election fraud that he actually created his own documentary trilogy on the topic, entitled “Absolute Proof” “Absolute Interference,” and “Absolutely 9-0,” all of which ‘fact-checkers’ say contained no actual proof.

And now Lindell will be holding a South Dakota-based, three-day “cyber symposium” in August where he will be offering a $5 million reward to any “cyber guys” or reporters who can prove that his evidence “is not valid data from the November 2020 election.”

Lindell’s proof is purportedly in the form of a mind-boggling “37 terabytes” of “packet captures” – a term for intercepting a data packet that is crossing or moving over a specific computer network – allegedly from computers in foreign countries to election computers in U.S. counties, which he claims will cement the fact that the 2020 election was stolen from Trump.

The announcement of the $5 million prize was first made by Lindell on Monday on Steve Bannon’s “War Room: Pandemic” podcast.

“All the cyber guys, I don’t care if it’s media…they can dig into all this data,” he said on the podcast. “If they can prove it’s not all valid data from the 2020 election, the November election, we have it all. We have 37 terabytes of information.”

Lindell, who said he is expecting “more than a billion people” to virtually attend the cyber symposium, is apparently putting the onus of proving his data to be legitimate on others; in fact, Kevin Skoglund, president and chief technologist of Citizens for Better Elections, has already called Lindell’s claims about packet captures “technically incoherent and wrong in several ways” and that the packet captures that he displayed in his “Absolutely 9-0” documentary aren’t examples of what packet captures actually are.

In addition, Douglas Jones, an associate professor of computer science at the University of Iowa, noted that the only method available for Lindell to capture 37 terabytes of legitimate data packets would actually be illegal and not available to the general public.

“The only way to capture packets addressed to and from all those different election offices around the country would be to have the resources of [the National Security Agency],” he said. “That is, if his data is real and not entirely fictional, the only source would be someone inside the NSA providing it. This would be a felony violation of U.S. law—actually a compound felony.”

Lindell is currently in the midst of a $1.3 billion defamation lawsuit filed in February by Dominion Voting Systems, who alleges that Lindell has been falsely claiming that the company’s voting machines secretly “rigged” the voting results for the 2020 presidential election in November.

Does my pet need its own passport to travel?

How to choose a printer with cheap ink

Some Texas schools may call slavery…

Bharti Airtel Defers Payment of AGR Dues Up to…