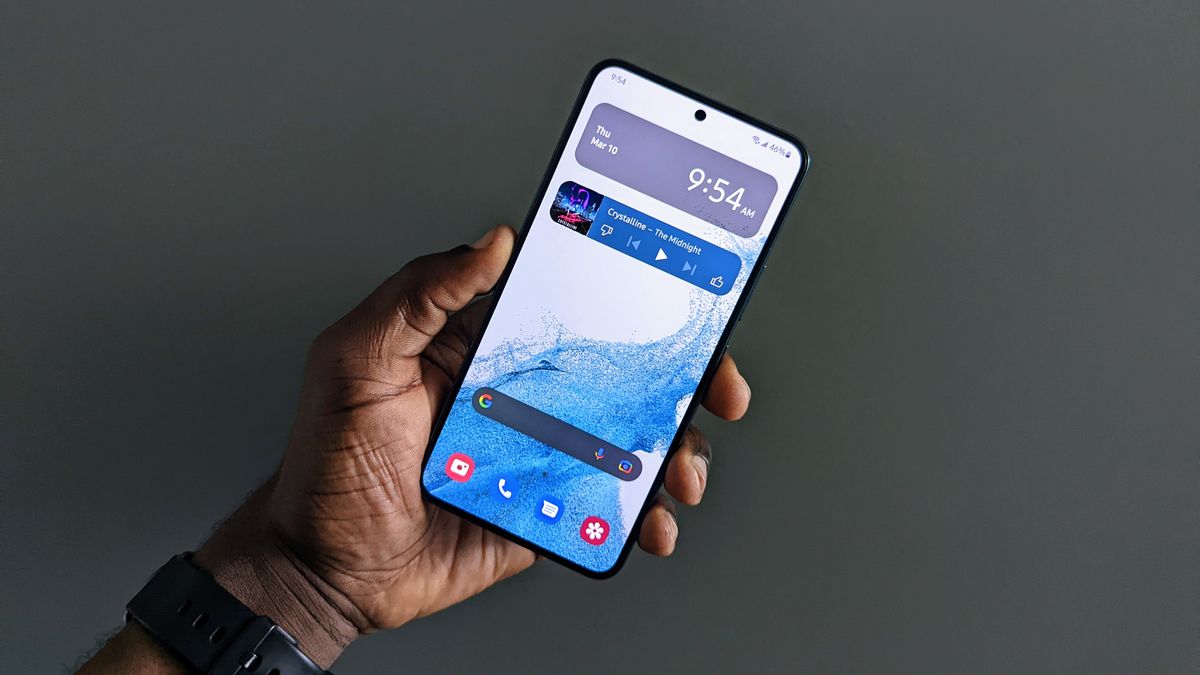 Google’s Pixel phones are always the first to receive Android beta builds, so it’s no surprise that the Pixel 4 through Pixel 6 lineups, along with a slew of Chinese brands, are among the first to join the Android 13 beta program. In contrast, Samsung has been left out in the cold, but not for long.

A pre-release beta firmware update (version S906NKSU2ZVF6) spotted by TizenHelp (opens in new tab) suggests that Android 13 beta testing for the Samsung Galaxy S22 series could start soon (via SamMobile (opens in new tab)). This is apparently the same firmware beta for Samsung’s One UI 5.0 skin.

According to TizenHelp, beta testing for the Galaxy S22, S22 Plus, and S22 Ultra could begin as soon as next month in South Korea and possibly other parts of the world. It is in line with a previous rumor claiming that Samsung would release One UI 5 to beta testers as soon as July.

Assuming this is accurate, Galaxy S22 owners will likely get their hands on Android 13 beta earlier than expected. It can be recalled that Samsung kicked off the One UI 4 beta program in September of last year.

If you’re looking forward to giving Android 13 a shot on the best Samsung phones, you should keep an eye out for Samsung’s announcement in the next few weeks. Before that, check out this detailed tutorial for a step-by-step guide on how to install the Android 13 beta on your phone.

With Android 13 having reached platform stability with the Beta 3 release a few weeks ago, the stable version is just around the corner. While Samsung has yet to join Google’s Android 13 beta program, it’s a safe bet that the company will reveal what One UI 5 has in store for Galaxy phone owners in the coming weeks.

The Galaxy S22 Ultra is the cutting-edge phone you’d expect from Samsung, with incredible cameras, super-fast charging, a stunning display that’s easier to see in direct sunlight, and the return of the S Pen.

How greywater can be a crop saver

How to get college credit for work experience

When Trump Said He’d Put 2-3 Justices On The…

How this mum overcame her toxic relationship with…