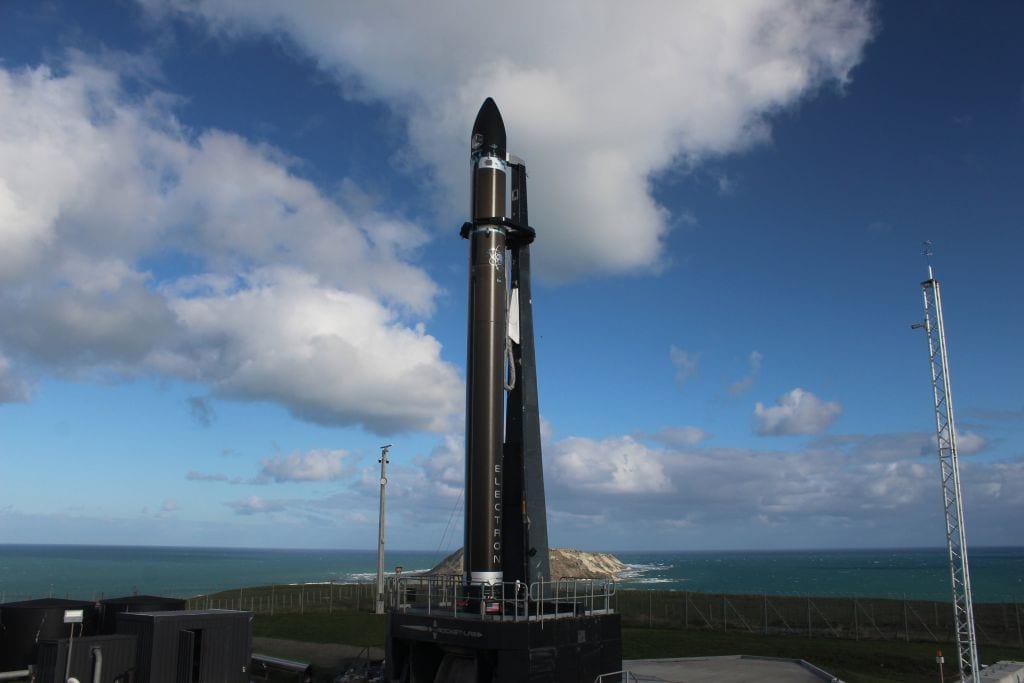 Rocket Lab, a rising competitor to SpaceX in the reusable rocket market, is scheduled to launch its first orbital mission from the U.S. soil today (Jan. 24) in Virginia, marking the beginning of the company’s regular commercial launches in the U.S.

Electron is the second most frequently launched rocket in the world just behind SpaceX’s Falcon 9, but is only a quarter of its height. To date, Rocket Lab has launched 32 missions with the reusable spacecraft, all from the company’s launch site on New Zealand’s North Island.

Rocket Lab was founded by New Zealand space entrepreneur Peter Beck in 2005 and moved its headquarter to California in 2013.

Today’s launch window opens from 6:00 p.m. to 8:00 p.m. Eastern Time. Live stream of the launch event can be viewed here. 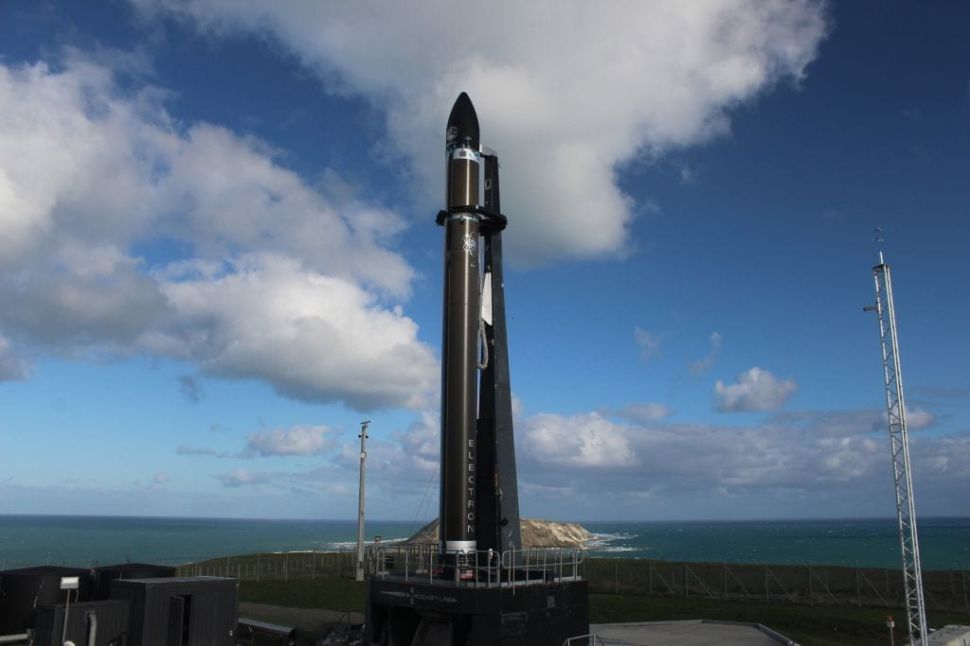