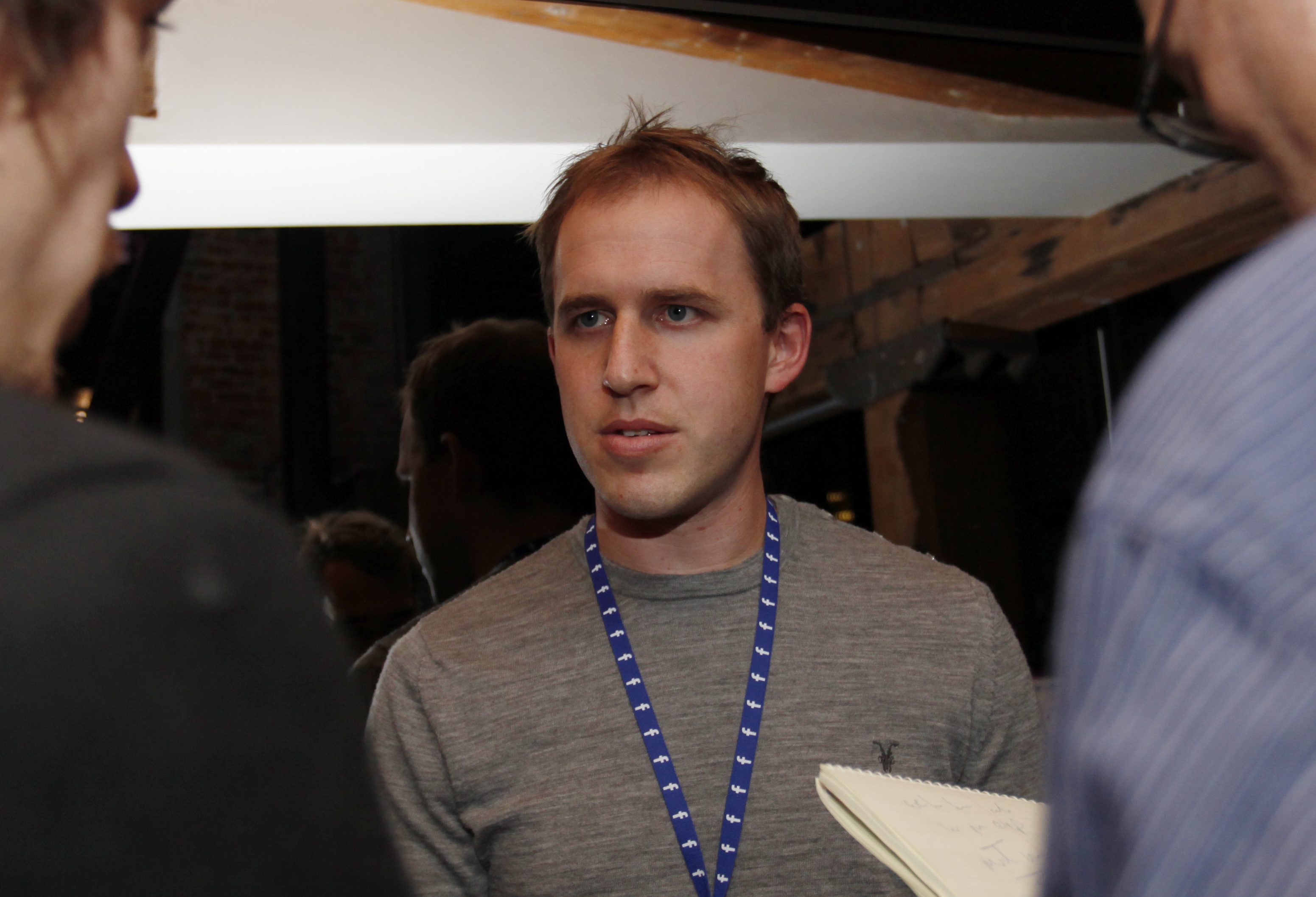 Bret Taylor, the co-CEO of enterprise software giant Salesforce, will leave the company in January after just a year of running the company along with it cofounder Marc Benioff, Salesforce announced on an earnings call Nov. 30. Salesforce’s stock price dropped more than 10 percent this morning (Dec. 1) despite posting better-than-expected quarterly profit and revenue.

Benioff, the current co-CEO, will be the sole chief executive again. He previously experimented with the dual-CEO structure in 2018 with Keith Block, a former Oracle executive who later became the chief operating officer at Salesforce. But that system worked for only 18 months and ended with Block leaving the company.

Taylor, the founder of productivity software maker Quip, joined Salesforce in 2016 through Salesforce’s acquisition of Quip. He was promoted to chief product officer in 2017 and co-CEO in November 2021. Taylor played a key role in Salesforce’s $27 billion acquisition of Slack, the company’s largest transaction since its founding in 1999.

Taylor, 42, previously served as a product manager at Google, where he co-created Google Maps; chief technology officer at Facebook; and the board chairman of Twitter until its sale to Elon Musk in October.

Benioff said in yesterday’s announcement Taylor is leaving Salesforce to start a new company. “We have to let him be free, let him go, and I understand, but I don’t like it,” Benioff said on an earnings call with analysts. 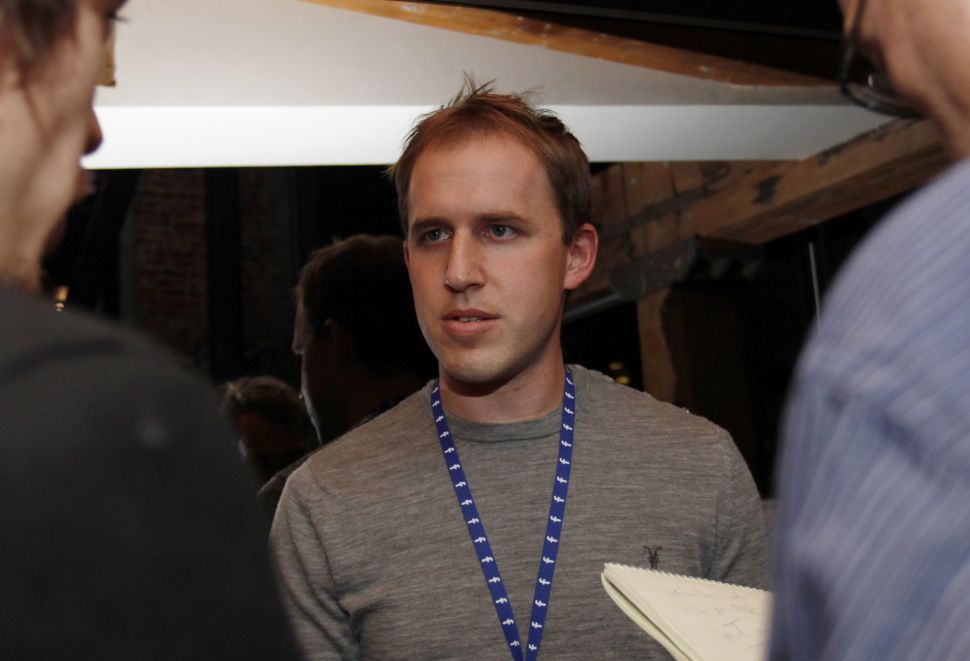 Karan Singh Grover and Akshay Oberoi roped in for Fighter : The Tribune India