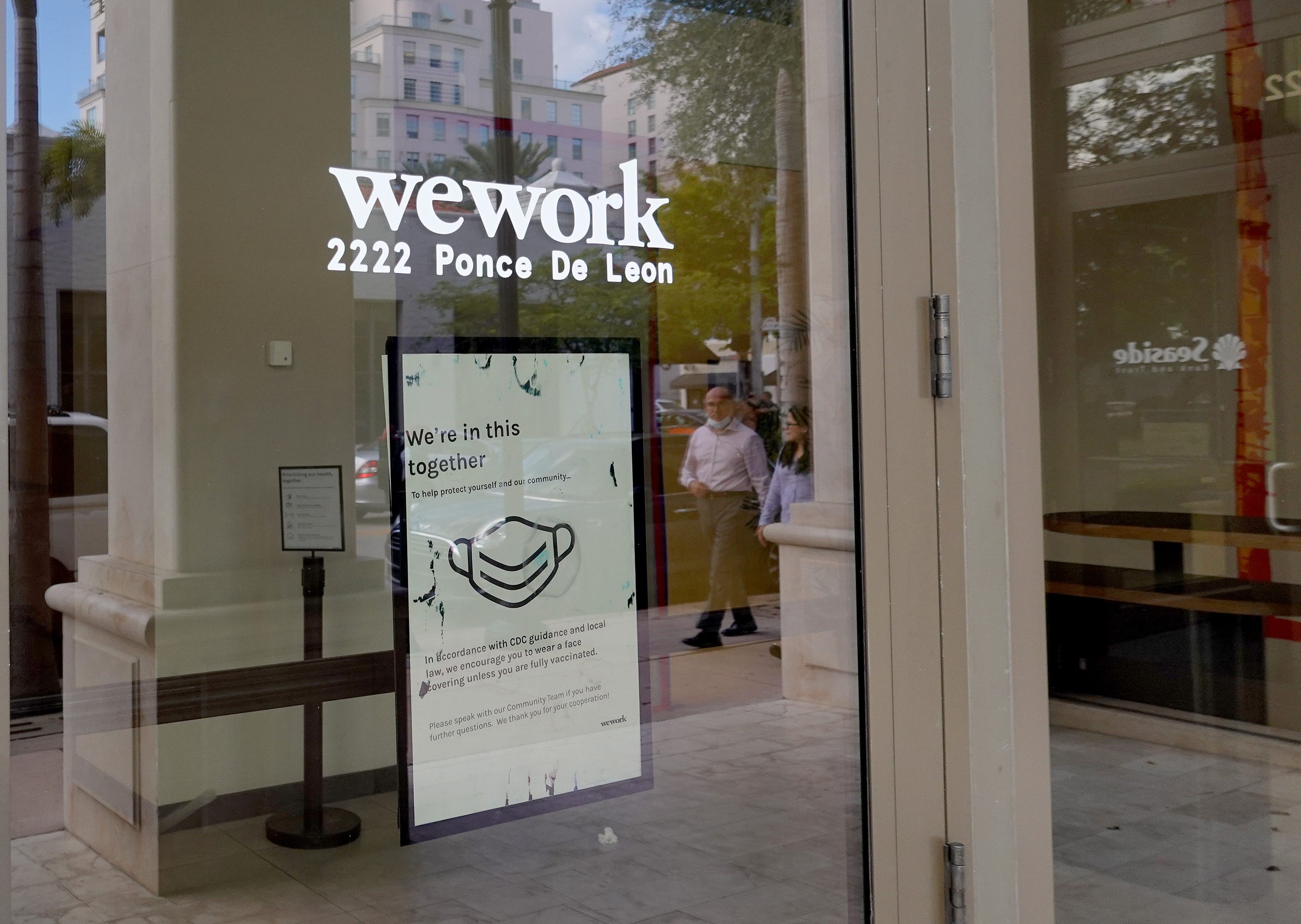 More than two years after its epic IPO failure, office-sharing giant WeWork finally went public Thursday on the New York Stock Exchange under the ticker “WE” through—of course—a SPAC merger. But does anyone still want to own a piece of the troubled company?

Shares jumped more than 13 percent on the first day of trading, suggesting that there’s strong interest in the market. Yet, there’s no denying that WeWork is a completely different company from two years ago.

The SPAC deal, announced in March along with with Menlo Park, Calif.-based BowX Acquisition Corp., valued WeWork at $9 billion. That’s a steep discount from 2019 when the company was appraised at $47 billion by its largest shareholder, SoftBank, and ready to go public through a traditional initial public offering.

That plan fell through in August 2019 after WeWork’s IPO filing revealed that it had recorded nearly $2 billion in losses in 2018 and was about to run out of cash. Media reports about then-CEO Adam Neumann’s erratic management style and possibly illegal business conduct soon surfaced, which subsequently led to an investigation by the New York State Attorney General.

Neumann stepped down from all executive roles and gave up his voting rights in the wake of the controversy. WeWork’s private market valuation progressively dropped. In October that year, SoftBank bought out 80 percent of the company for $10 billion. (SoftBank had already invested $10 billion in WeWork.) By March 2020, the company was worth less than $3 billion.

“Two years ago, the value of WeWork was zero and the fact we’ve taken it from zero to $8 billion to $9 billion is great,” WeWork’s chairman Marcelo Claure, who replaced Neumann in October 2019, said on CNBC’s “Squawk Box” Thursday.

Neumann’s CEO role was assumed by Sandeep Mathrani, a veteran CEO of Brookfield Properties Retail, in February 2020, just weeks before the coronavirus hit the U.S. and offices nationwide were forced to close.

The new leadership implemented some drastic cost-cutting measures, including slashing two-thirds of headcount and exiting or renegotiating hundreds of leases at underperforming locations.

“I joined this company with an upside down cost structure,” Mathrani said during the company’s investor day earlier this month. “Over the past 20 months, we have focused on streamlining our operating expenses and right-sizing our real estate portfolio…We are the right company, at the right time.”

Still, an IPO was out of the question when it returned to the game. “The negative press and events associated with WeWork’s last attempt would have made it really difficult to raise billions of dollars in the public market, just as a straight and traditional IPO,” said Josef Schuster, founder of IPOX, a Chicago-based investment advisory firm focusing on newly listed companies. “Coming to the market with a SPAC is really as good as it can get for WeWork, to kind of keep this aspirational life to become a large publicly traded company down the road.”

In the first half of 2021, WeWork recorded a net loss of nearly $3 billion. But as the pandemic accelerates demand for hybrid and flexible workspaces, real estate investors expect a bright future for WeWork.

“I see substantial growth in their future,” said Ronald Max, a strategic real estate investment advisor at Chicago-based Real Estate Bees. “It is not always productive to work at home (kids, noise, distractions) or to work alone. I believe the hybrid work environment will help WeWork increase its business as it will become more common for companies to allow workers to work remotely.”

“Sure, this is a story where a lot of people wrote documentaries that it was the end of WeWork,” Claure said on CNBC on Thursday. “Well, the resistance, the persistence of these people is incredible. This company is here, is stronger than ever, and no doubt that we’re going to be celebrating many more milestones.” 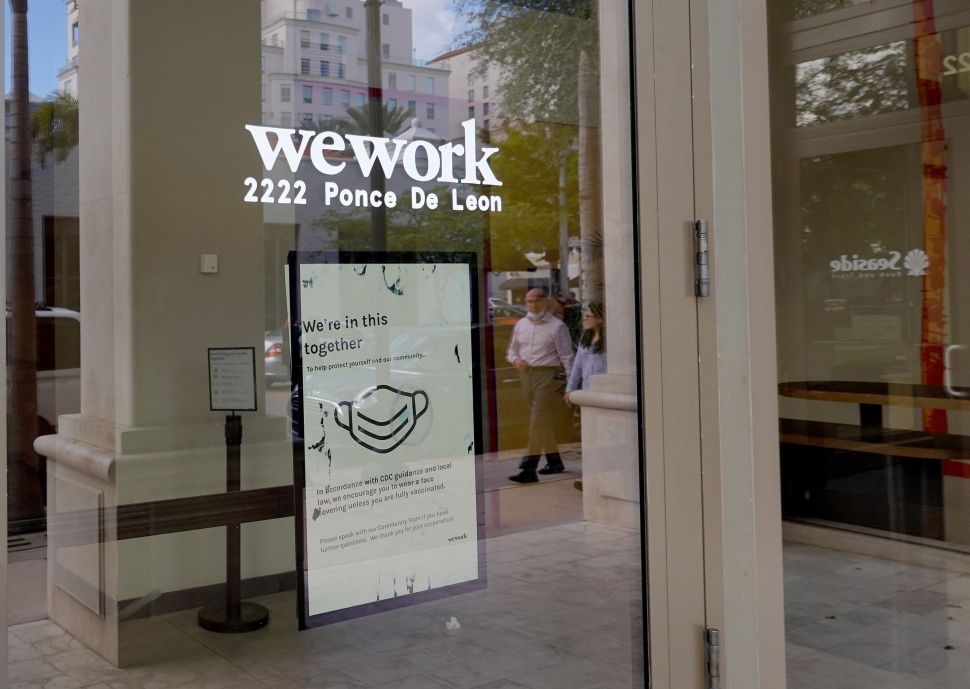 She donated the body of her husband, who died of COVID-19 to science