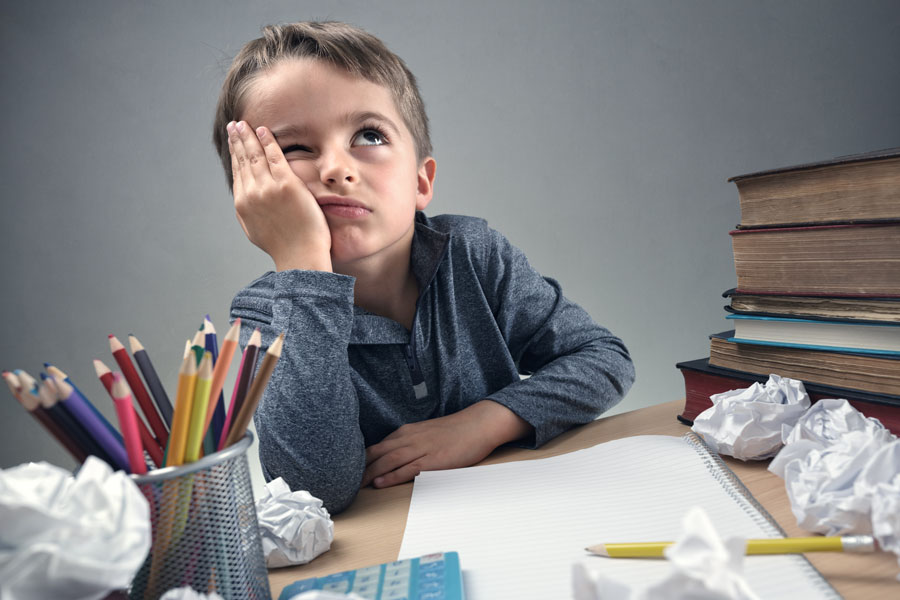 PORTSMOUTH, OH –  A student’s dream – a teacher’s nightmare. An Artificial Intelligence (AI) buddy that can help a kid cheat. Argh. That’s the price we pay for advanced technology. But the smartypants chat pal is nowhere near embedding chips, electrodes, and wires into our human brain.

What is a ChatGPT? The condensed answer is it’s a “chatbot” that uses machine learning to interact with humans. OpenAI, developer of AI chatbot, says, “We’ve trained a model called ChatGPT which interacts in a conversational way. The dialogue format makes it possible for ChatGPT to answer follow-up questions, admit its mistakes, challenge incorrect premises, and reject inappropriate requests.”

Curious minds are invited to try ChatGPT on the website, so I tried but received the following message:

“Ahoy mateys! We be havin’ a lot of scurvy dogs checkin’ out ChatGPT right now, and we be doin’ our best to make sure every landlubber gets a chance to give it a try. We be sorry for any inconvenience this be causin’, but we promise it’ll be worth the wait. Hang tight, and check back soon, ye swashbucklin’ scallywags! We be eager to see what ye think of our chatbot. Arrr!”

Hmmm. Lots of curious minds out there. Scurvy dogs and scallywags – is that what Chatbot thinks about the humans that created it? Arrr!

I tried several times to converse with Chabot, but no cigar. Was Chatbot out to lunch or napping?

More About OpenAI – Owners/Investor of  ChatGPT?

OpenAI is governed by the board which includes Greg Brockman (Chairman & President).

“Artificial Intelligence has the power to change humanity. This shared belief led Greg Brockman to leave his position as CTO of Stripe and, along with Elon Musk, Y Combinator’s Sam Altman and Ilya Sutskever, cofound Open AI,” per a Forbes article.

Microsoft will reportedly incorporate the AI behind ChatGPT into its Office suite and Bing.

Folks, do you know who owns giant pieces of the world? Vanguard and BlackRock.

According to an article in The Atlantic, “Reid Hoffman may be best known as the founder of the networking site LinkedIn, but these days he’s more of an investor than inventor. Hoffman, who is worth an estimated $3.2 billion, is a partner with the venture capital firm Greylock, which invests in companies such as Groupon and Airbnb. He also spends a lot of time and money on philanthropic causes, giving multimillion dollar gifts to nonprofits such as Change.org and LLCs like the Chan Zuckerberg Initiative.”

Change.org is a worldwide nonprofit petition website, based in California.

“So, this Change.org sounds a whole lot like the change Obama promised. It sounds a whole lot like Soros’ Open Borders policy. As you click on links on Change.org  – you finally get to the Founder and CEO – Ben Rattray. If you do a search of his name, company name, and George Soros – BOOM!… At this link you will find the information which links Change.org to Soros and Obama. Remember MoveOn.org belongs to Soros. This tidbit of info is from Investment Watch blog.

Peruse their investment and operating partners.

Sandhya Venkatachalam is a partner. “In 2014, Sandhya was named a World Economic Forum (WEF) Young Global Leader, and she sits on the Advisory Board for the WEF’s Future of the Internet Global Council.”

AttackIQ is listed under Khosla Ventures portfolio section. Jonathan Reiber is Vice President for Cybersecurity Strategy and Policy for AttackIQ. Hmmm. During the Obama administration he served as Speechwriter and Chief Strategy Officer for Cyber Policy in the Office of the Secretary of Defense, where he authored the first two national cyberdefense strategies of the United States. Hmmm.

Folks, are you connecting the dots? These are just a few names I randomly selected to research.

Back to ChatGPT and potential homework cheaters:

“Since its release in November 2022, ChatGPT has triggered alarm among educators who fear it will lead to academic dishonesty by allowing students to easily generate essays and other assignments by pressing a few keys,” reported the York New Post.

The AI expert Elon Musk (cofounder of OpenAI) posted a tweet. “ChatGPT is scary good. We are not far from dangerously strong AI.”

My questions to Musk: What is a scary good? What is the AI danger? What are the consequences?

New York City schools have recently banned access to ChatGPT. “While the tool may be able to provide quick and easy answers to questions, it does not build critical-thinking and problem-solving skills, which are essential for academic and lifelong success,” Jenna Lyle, a spokeswoman for the New York City Department of Education, said in a statement to The Washington Post.

Schools in South Florida and ChatGPT:

“South Florida school districts react to ChatGPT bans, as bot can complete work for students,” is a Local 10 news story. They reached out to the public school districts in Broward and Miami-Dade counties, which both said they are aware of the controversy surrounding the bot.

“The District is looking into it. At this point, a decision has not yet been made,” a spokeswoman for Miami-Dade County Public Schools said in an email.

“The District is aware of this new system. No actions have been taken place at this time,” a spokeswoman for Broward County Public Schools said.

That’s all I could find on Chatbot in South Florida. But stay tuned.

The burning Chatbot question: Should Florida schools ban ChatGPT? Should your child’s school ban ChatGPT? Parents may consider giving their input to the school board and school officials.

But I’m sure parents know by now that whatever an adult bans – adolescents find a way around it. The key is continuous conservation with kids about advancing technology and AI.

ChatGPT: What Open AI’s Chatbot Is Good At (and What It’s Not)