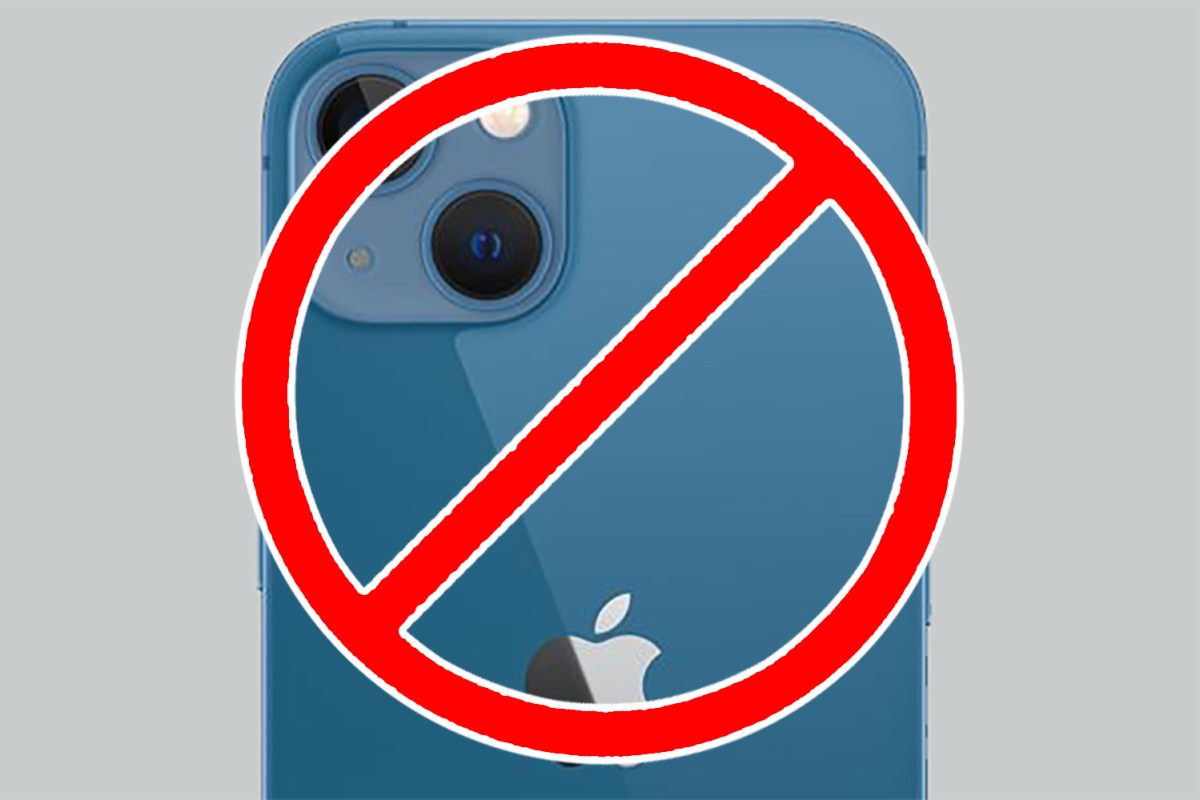 APPLE is expected to replace the iPhone with a NEW daily computing gadget.

One expert has revealed the timeline for this monumental shift – and it’s not very far away.

In its place would be an AR device – that’s augmented reality.

AR is when computer-generated images are overlaid on the world around you.

Right now, you can see AR in apps like Pokemon Go.

But tech companies – including Facebook, Microsoft and Google – are scrambling to develop AR devices that can be worn.

Some of these already exist, as is the case with Microsoft HoloLens.

Most experts think the device will be a pair of glasses that let you change the world around you.

This could be overlaying map directions, showing you info about what you’re seeing, or playing AR/VR video games.

In a note to investors seen by tech blog 9to5Mac, Kuo explained that Apple’s timeline sees the iPhone replaced in 10 years.

“Currently, there are more than one billion active iPhone users,” said Kuo.

“If Apple’s goal is to replace the iPhone with AR in 10 years, it means Apple will sell at least one billion AR devices in 10 years.”

Importantly, Kuo says that the success of these goggles will depend on how detached they are from iPhone.

“If the AR headset is positioned only as an accessory for the Mac or iPhone, it will not be conducive to the growth of the product.

“An AR headset that works independently means that it will have its own ecosystem and provide the most complete and flexible user experience.”

Apple is expected to launch an early version of these goggles next year.

These will compete with other early AR/VR devices like Facebook’s Oculus Quest 2 and the HTC Vive.

According to Kuo, this early device won’t rely on the iPhone for performance – and will ship “with the same computing power level as the Mac”.

This would indicate that the goggles would also be able to support virtual reality – like AR, but where you’re totally immersed in a computer-generated world.

AR and VR tie in with Mark Zuckerberg’s vision of the metaverse.

Zuckerberg’s Meta – formerly Facebook – recently announced that you’d soon be able to live in a virtual home inside the metaverse.

Apple has previously confirmed interest in AR and VR, but hasn’t formally announced a dedicated headset yet.

Customer Service – A Must Do For Any Business In 2021

I’m a GP and here’s the 70p chickenpox treatment…