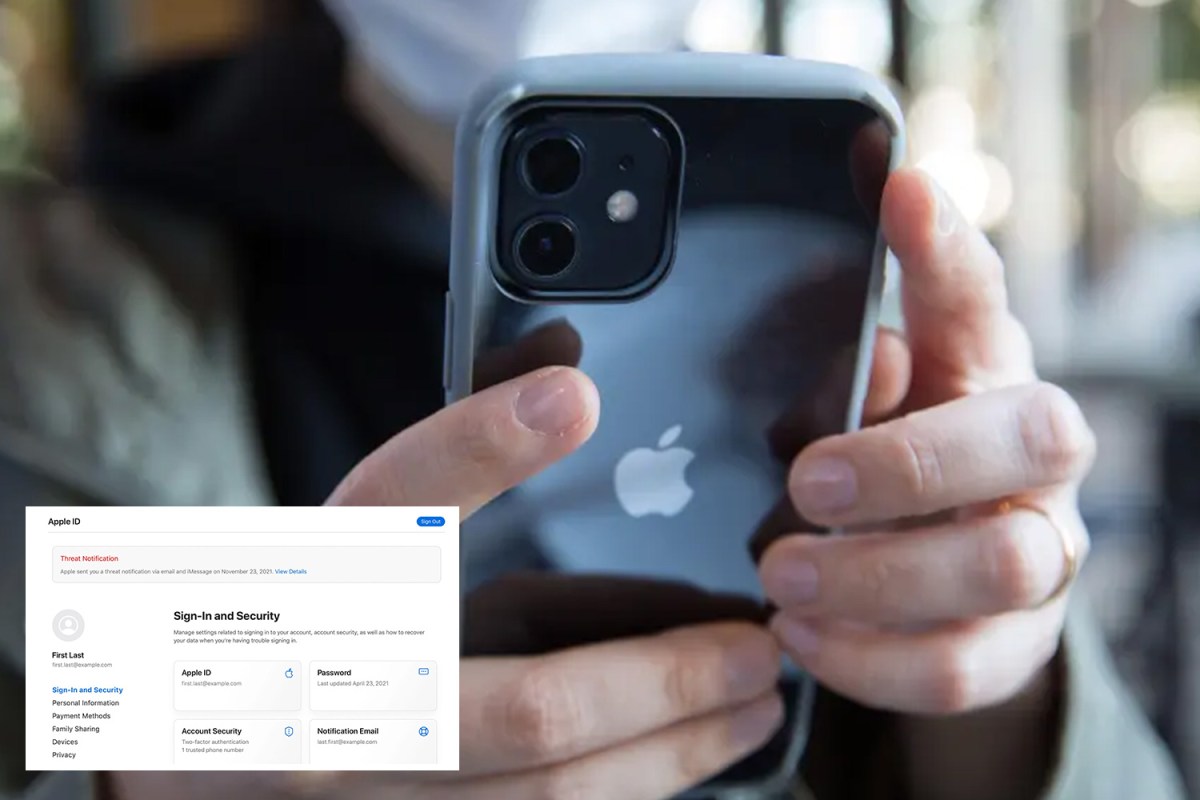 APPLE has announced that it will alert customers who have been targeted with a hacking tool that tracks your location and snoops on your texts.

In a statement on Tuesday, the California firm said it was rolling out “threat notifications” to victims of the notorious Pegasus spyware.

Built by Israeli cyber firm NSO group, the software has been used in state-sponsored surveillance campaigns in a number of countries.

Delivered by text or email, it exploits little-known vulnerabilities in the iPhone’s iOS operating system to covertly and remotely take over people’s devices.

Apple said that it is notifying the “small number” of users that it discovered may have been targeted by NSO technology.

Those receiving a text or email alert were hacked via a now-patched vulnerability that allowed Pegasus to be installed on their devices.

Apple added that it would continue to notify users of possible attacks on their gadgets “in accordance with industry best practices.”

Alerts will be sent to the email addresses and phone numbers associated with the person’s Apple ID.

A prominent “threat alert” banner will also appear at the top of the page when users log in through the Apple ID web portal on Apple’s website.

Users will never be asked to click links or install apps via the notifications. Login to the Apple ID portal to check if an email or iMessage notification is legitimate.

It comes after Apple on Tuesday sued the Israeli spyware maker at the centre of the Pegasus surveillance scandal.

NSO Group is accused of developing sophisticated hacking tools that it sells to nation-states and have been used to target politicians, journalists and activists.

The spyware allows the user to read the target’s messages, look through their photos, track their location and even secretly turn on their camera.

Apple said Tuesday that it is seeking to block NSO Group from targeting the over one billion iPhones in circulation.

NSO is engulfed in controversy over reports that tens of thousands of activists, journalists and politicians were listed as potential targets of its spyware.

“To prevent further abuse and harm to its users, Apple is also seeking a permanent injunction to ban NSO Group from using any Apple software, services, or devices,” Apple said in a statement announcing the lawsuit filed in US federal court in California.

NSO has consistently denied any wrongdoing and insisted its software is intended for use by authorities only in fighting terrorism and other crimes.