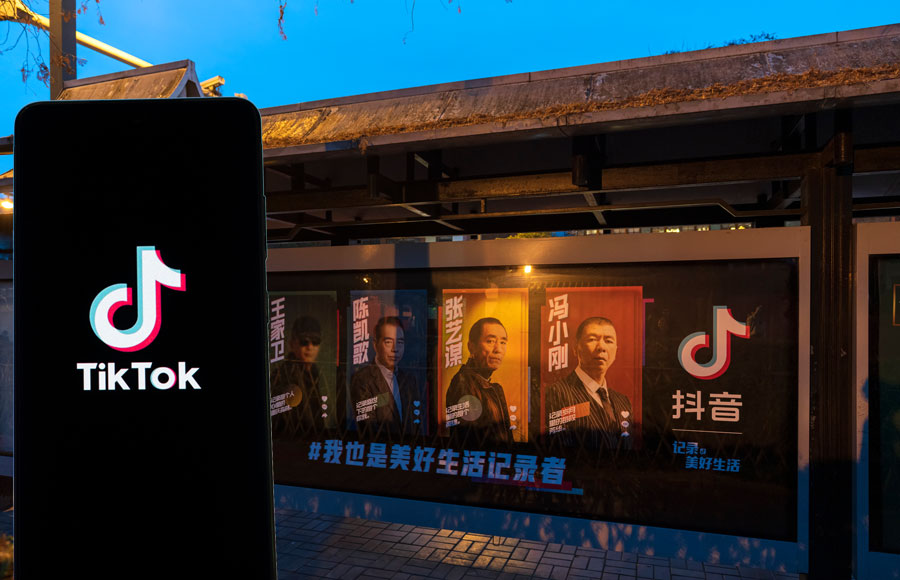 WASHINGTON, D.C. – During a Senate hearing held on Tuesday, a top TikTok executive blatantly refused to say if the popular video-sharing app shares American’s user data with the Chinese government.

The Senate subcommittee hearing, titled Protecting Kids Online: Snapchat, TikTok, and YouTube, Senator Ted Cruz (R-TX) repeatedly asked Michael Beckerman, TikTok’s head of U.S. public policy, how the app’s Chinese developmental origins could possibly affect the security of the data of its American users. And each time Cruz posed the question, Beckerman did his best to dance around it.

TikTok – known as Douyin in China – is a video-sharing focused social networking service owned by Chinese company ByteDance. Douyin was launched in Beijing in September 2016, and later launched as TikTok for international markets in September 2017. Since then, it has been downloaded more than 130 million times in the United States, and has reached two billion downloads worldwide.

“Now TikTok has stated repeatedly that it doesn’t share the data it collects from Americans with the Chinese Communist Party, and that it wouldn’t do so if asked,” Cruz said while questioning Beckerman. “It has also stated that with regards to data collected on and from Americans, that data is stored in Virginia with a backup in Singapore. But these denials may in fact be misleading.”

Cruz noted that a quick look at TikTok’s privacy policy regarding the sharing of user data states that “we may share all of the information we collect with a parent, subsidiary, or other affiliate of our corporate group.” In addition, the privacy policy was further updated in June 2021 to state that TikTok “may collect biometric identifiers and biometric information as defined under U.S. laws, such as face prints and voice prints.”

“Mr. Beckerman, does TikTok consider ByteDance, parent company of TikTok which is headquartered in Beijing, to be a part of TikTok’s quote corporate group, as that term is used in your privacy policy?” Cruz asked.

Beckerman would go on to repeatedly not answer the simple yes-or-no question, and was equally uncooperative when the Texas Senator asked if Beijing ByteDance Technology, a sister company of TikTok whose board includes a Chinese Communist Party official known for spreading propaganda, is also considered one of the company’s “affiliates.”

“So I’ll point out it took three questions to get you to answer about your parent, you finally answered yes, that you can share all your information with your parent company based in Beijing,” Cruz said. “I’ve asked you three times about this sister company that is obviously another affiliate, and you’ve refused three times. That may be revealing, that the Chinese propaganda minister that is serving on your sister company, and who’s been in the business of online propaganda, and you’re refusing to answer whether they fall under your privacy policy. That reveals I think a great deal, unfortunately.”

Cruz later remarked that the TikTok exec “dodged the questions more than any witness I have seen.”

Help! The Airline Changed My Flight Itinerary (for…