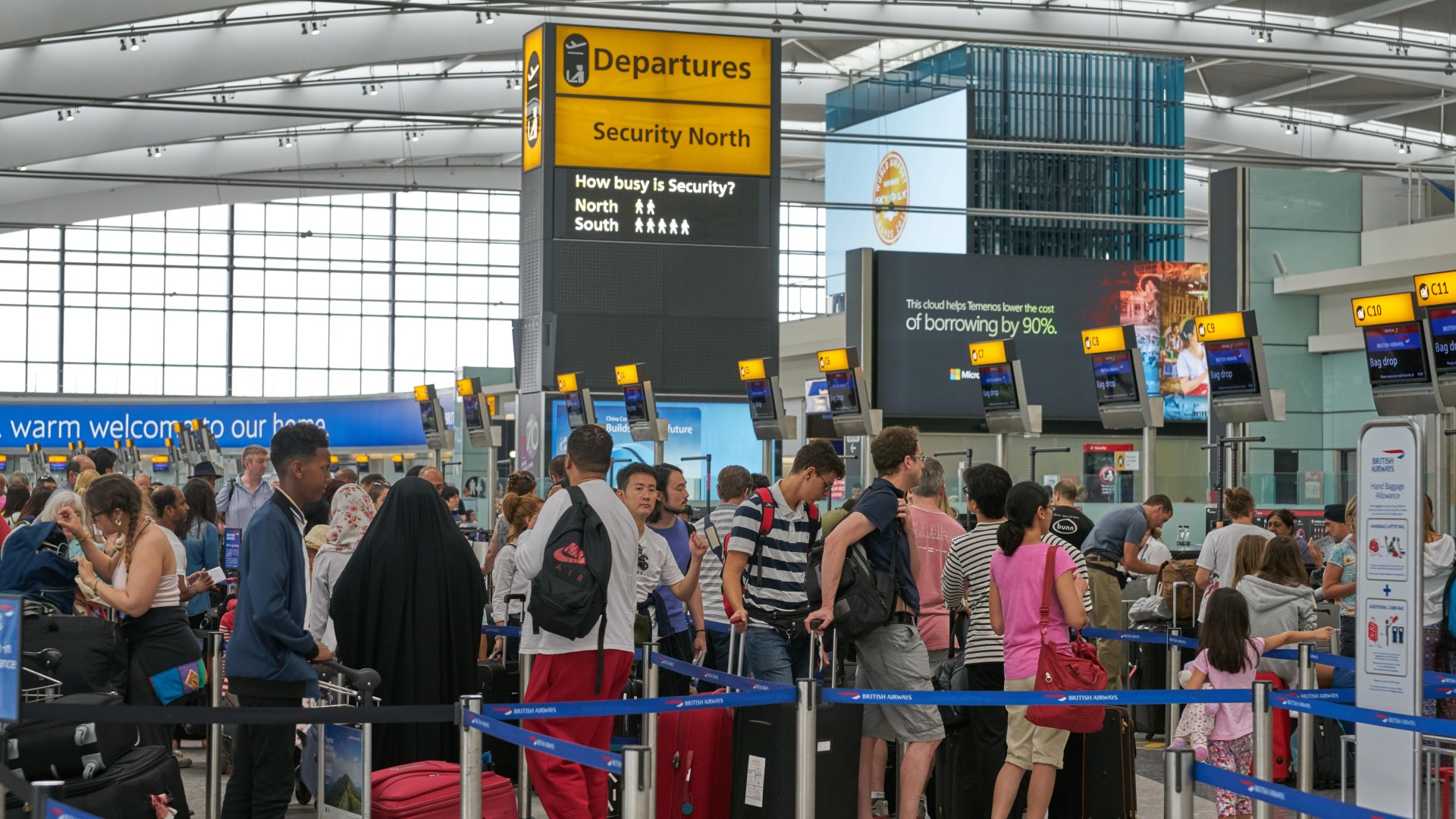 AN airline has announced an exciting shake-up for passengers flying from Scotland.

Delta Air Lines is increasing its Edinburgh Airport to Atlanta route to a daily service after seeing an increase in demand.

The service was initially set to operate five times per week when it was first announced last September, but that will now increase to seven times per week from May 25 to September 5.

It means Delta will operate daily services on all its Edinburgh routes this summer – New York JFK, which is all year round, and the two seasonal routes to Boston and Atlanta.

“We know Edinburgh Airport and the Edinburgh market have a strong appeal for our partners and for people looking to experience as much as they can of what Scotland has to offer, and we already have Georgia on our minds as we look to welcome this latest addition to the capital.” 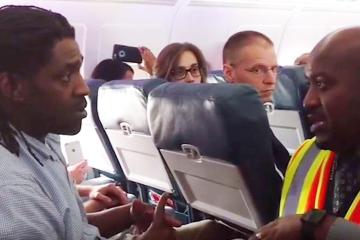 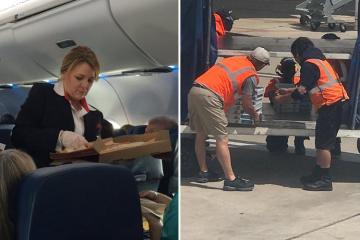 Clare Black, Delta’s general manager of home markets, added: “Delta is delighted to offer daily nonstop service to Atlanta – the world’s leading hub and gateway to the Americas which will allow even more opportunities for travel between Edinburgh and the United States.”

Earlier this month, we told how a major budget airline has announced its exciting new flight routes from Scotland this summer – and they’re cheaper than you might expect.

EasyJet has launched three new direct routes flying out of Glasgow and Edinburgh starting in June.

Flights to popular beach and city break destinations Santorini, Antalya and Lisbon begin on June 2 with prices starting from just under £40.

The new flights are among 11 new routes that easyJet has added to its UK network for summer 2023 today, to some of Europe’s best beach and city destinations in Italy, France, The Netherlands, and the Greek Islands as well as Turkey.

We also told how a Scottish airport has announced a trial of an app which is designed to help assist passengers who need additional support.

Glasgow Airport is rolling out the PRM (Person with Reduced Mobility) Assist app so that the airport’s service provider, OCS, will be able to organise better assistance for travellers who need it.