Best hotels in Margate 2022: Where to stay for luxury, romance and a good night out 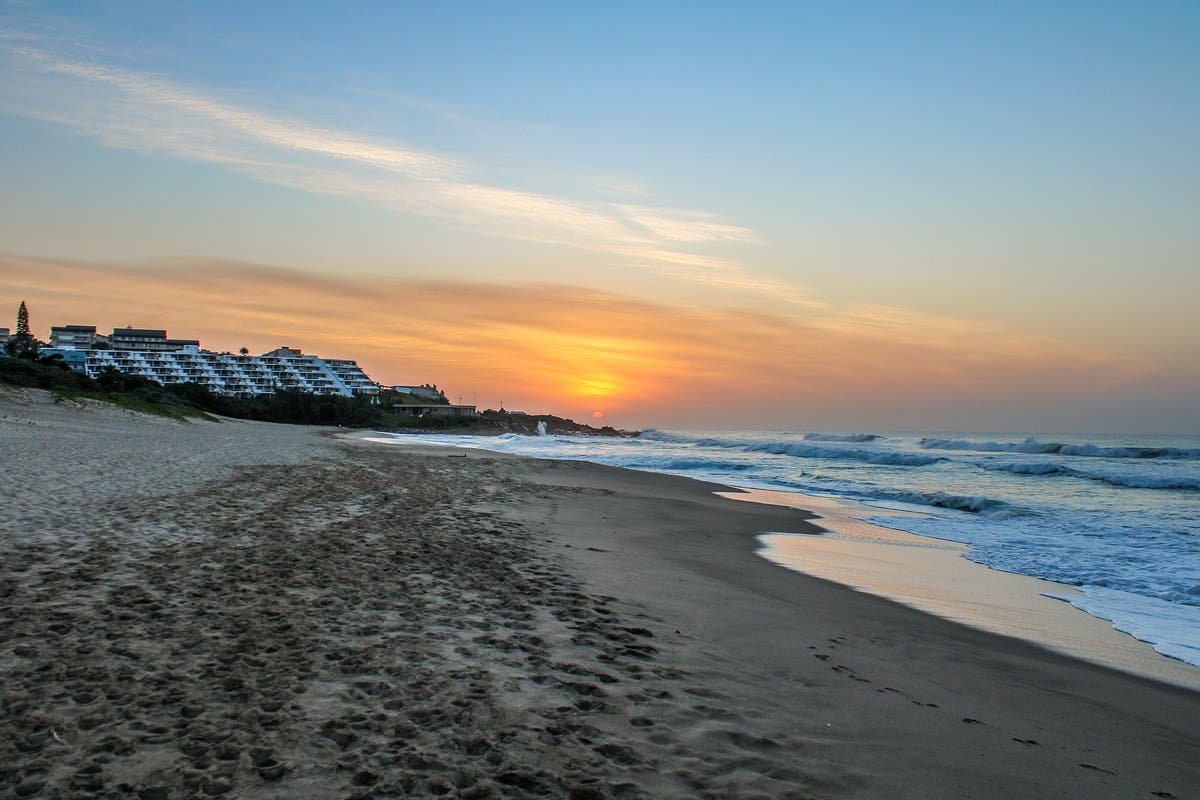 Margate’s renaissance has been well documented over the last few years. Shoreditch-by-sea, as it’s reluctantly called, has had new life breathed into it by an ever-growing community of artists, hipsters and hangers on tired of the capital’s prohibitive prices.

The result is a town with a fizzing creative spirit, destination restaurants and a slew of fun activities. Its sandy beaches are clean and beautiful too.

Throngs of weekenders now arrive on the fast train looking for Instagrammable seaside memories. Slowly, Margate has reacted with a string of boutique hotels to accommodate them. While the selection remains small, the options are packed with character. Here are our favourites.

The best hotels in Margate are:

Margate’s rock ‘n’ roll hotel. You wouldn’t expect anything less from indie rockers The Libertines, would you? Pete Doherty and his gang opened The Albion Rooms just after lockdown with the best intentions: to create an affordable boutique hotel that nurtures and celebrates music. And they’re sticking to their word. There’s a recording studio at the back and the subterranean bar – a paean to crusty Camden chic – regularly hosts decent bands, poets and other performers on its small-step stage. The individually designed rooms are full of decadent, gothic drama; as is the restaurant, whose kitchen is serious about quality food, made from Kentish ingredients.

Down the road from The Albion Rooms is a different proposition: Walpole Bay Hotel is Margate’s last-standing grande-dame hotel. Its creaking old-world charm – Grand Budapest meets Mr Fawlty – has been unspoilt by progress and is lovingly maintained by its vivacious owner, Jane Bishop. She’s only too happy to regale you with stories of yore, some of which include her star patrons: Tracey Emin is a big fan. Enjoy silver-plated high tea in the dining room or on the flower-filled terrace and then head to the marvellous Walpole Bay tidal pool for a bracing dip. Rooms channel the same chipped Edwardian charm and the views out to sea are Turner worthy.

This charming grade II-listed Georgian townhouse on leafy Hawley Square is the sort of place you might find in a Farrow & Ball pamphlet. Paired-back grandeur with a suspicion of shabby chic – think chandeliers, parquet floors and muted tones – makes for a serene experience at this three-bedroom beauty. Floor-to-ceiling sash windows are begging for Bridgerton-style Instagram snaps, particularly as they make the rooms feel so light and bright. But it’s the bathrooms we like best: big enough for coupley roll-top baths, which you can scent with quality REN bath oil, before wrapping yourself in the fluffiest of towels. An à la carte breakfast is served in your bedroom; the full English is hard to beat, which is saying something in foodie Margate.

We have another elegant Georgian chassis in The Pink House, but here one can enjoy more of a classic B&B atmosphere (and service) – and better views. A splendid seaside spectacle features the harbour, Dreamland theme park’s neon lights and the decaying grandeur of the erstwhile Nayland Rock hotel. Husband-and-wife owners, the Wood-Powers, have done a fine job of restoring what was once a “five-storey drug den”. Now, you’ll find a pleasing mash-up of vintage styles – from Victorian bathrooms to mid-century Danish furniture – which give the place a fun, homey atmosphere. The breakfast comes with the wares of Margate’s best baker, and being about 30 seconds from the train station means you needn’t drive.

There are nods to Margate’s storied heritage all over Victoria Hotel. And outside, too: it’s immediately opposite The Winter Gardens, the town’s biggest – and to many, best – live music venue. It’s also about 50m off the seafront. Nearby are a string of fun bars (open-late), restaurants and a pool/snooker hall dripping in teenage nostalgia. The hotel’s restaurant is run by the same team behind popular Bow’s Kitchen in the Old Town, serving up lip-smacker Thai dishes. There’s a permanent marquee out the back protecting you from the elements or you can dine in your high-ceiling bedroom, while looking out at the big blue.

Don’t be put off by the George & Heart’s pub-with-rooms badge. Its six splendidly designed rooms all have their own character; the standout is Poodle & Blonde, designed by Changing Rooms presenter Whinnie Williams. Expect 70s seaside chic with warm tones and hand-designed wallpaper. Downstairs this former Indian restaurant is now an open-late DFL – ‘down from London’ – hub with great cocktails, a quality bar food menu and banging tunes (on the busier nights). In the more clement months, the Ibiza-style terrace pops with DJ sets and there’s street food from Dreamland’s exec chef Jim Thomlinson. Perfect for your party people.

Airbnb is a buy as it could soon become the biggest western travel company, Bernstein…

6 Things You Need for a Long Boat Ride

Should you fix a mortgage for 2 or 5 years? What…

Ripple Holds Above $0.43 As It Struggles Below…

Musk Says He Wants Twitter Again And Will Pay $44B…