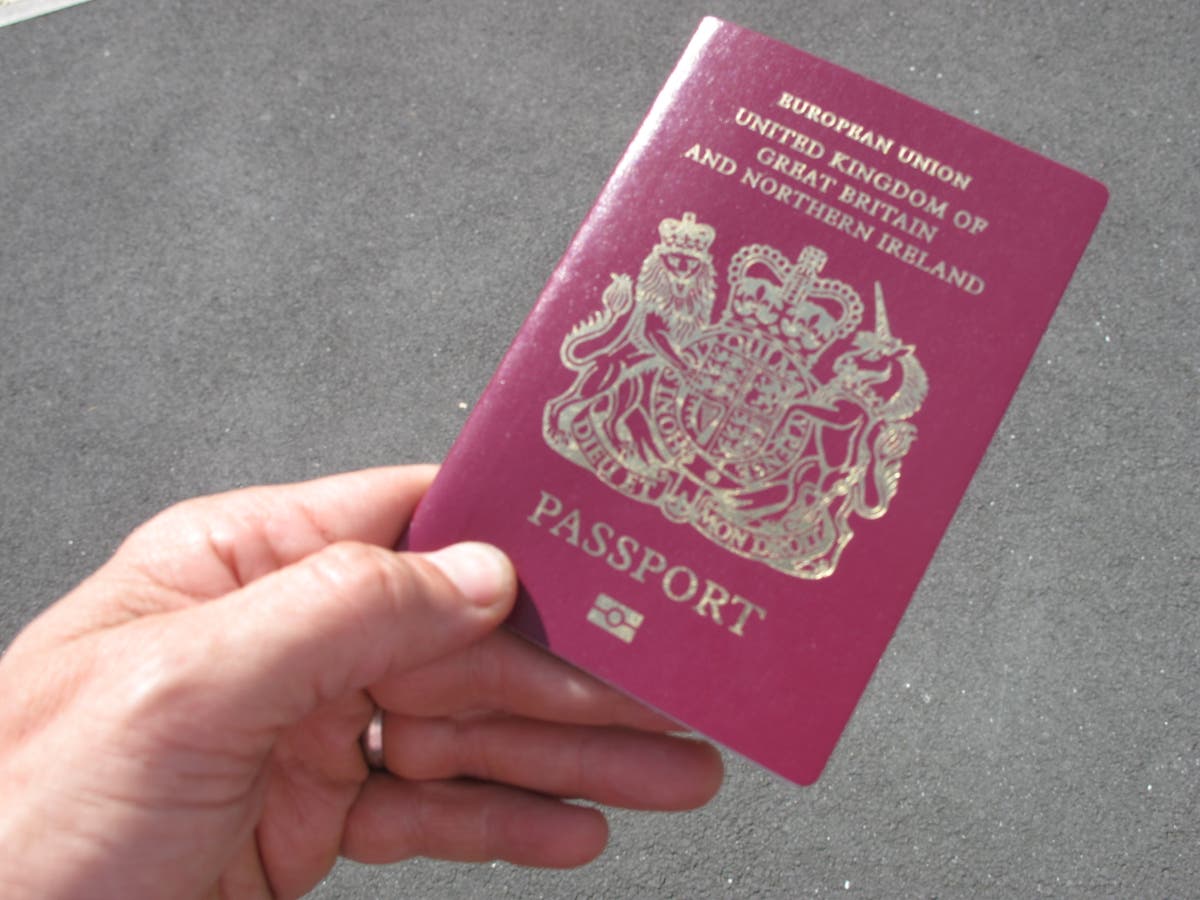 British travellers attempting to get away on holiday this Christmas could have their plans ruined by passport delivery delays.

The Passport Office’s courier, TNT, has admitted that issues are occurring due to a surge in applications following pent-up demand caused by the pandemic.

“We are taking additional steps to provide timely delivery by adding additional resources to the operations,” a spokesperson said.

“We apologise for any inconvenience caused.”

Frustrated holidaymakers have even started a petition demanding the government look into why the recent failings haven’t been addressed.

TNT, which is owned by FedEx, won a three-year, £77m contract to deliver passports in 2019.

“In recent months thousands of us have experienced significant delays in getting our passports delivered,” reads the petition.

”Many have had to cancel their travel plans as a result and lost out on hundreds or even thousands of pounds.

“Unlike many other couriers, TNT do not seem to provide real time tracking, nor can you provide delivery instructions.

”People have experienced numerous failed delivery attempts, others have had their delivery date continuously pushed back with no end in sight.

“Some have even had their passport or application supporting documents lost by TNT.”

Individual travellers have also shared their stories of missing out on longed-for holidays due to delivery problems.

Angela King told Which? she had booked a one-week passport delivery service. Delivery was due on 15 November, but the courier tried the wrong house – despite Ms King pinning a note to the door explaining where to deliver it.

After repeated attempts to rearrange delivery and hours on hold to TNT, the company eventually revealed it had lost her passport.

She missed out on a snorkelling holiday to Egypt on 24 November as a result.

Peter Lockwood was told that his passport had been dispatched and was due to be delivered by TNT on 8 November.

It never arrived – and he was given a new delivery date on the courier’s tracking site. But again, it never showed up.

After a total of six new delivery dates and a week of waiting, he phoned TNT, waited for an hour on hold, and was told he could collect it himself from the nearest depot.

“Both my wife and I are in our seventies and made a round trip of around 30 miles,” he told the consumer champion.

“There must be people who have neither the means or indeed the inclination to follow the course we took and, frankly, why should they have to?”

Even celebrities have been stung by the delays – American Gods author Neil Gaiman tweeted: “I was going to tweet @FedExEurope to complain about TNT’s amazing ability to not deliver a passport, but it looks like their entire Twitter feed is rote answers to people whose lives are being ruined by TNT’s routine inability to deliver their passports.”