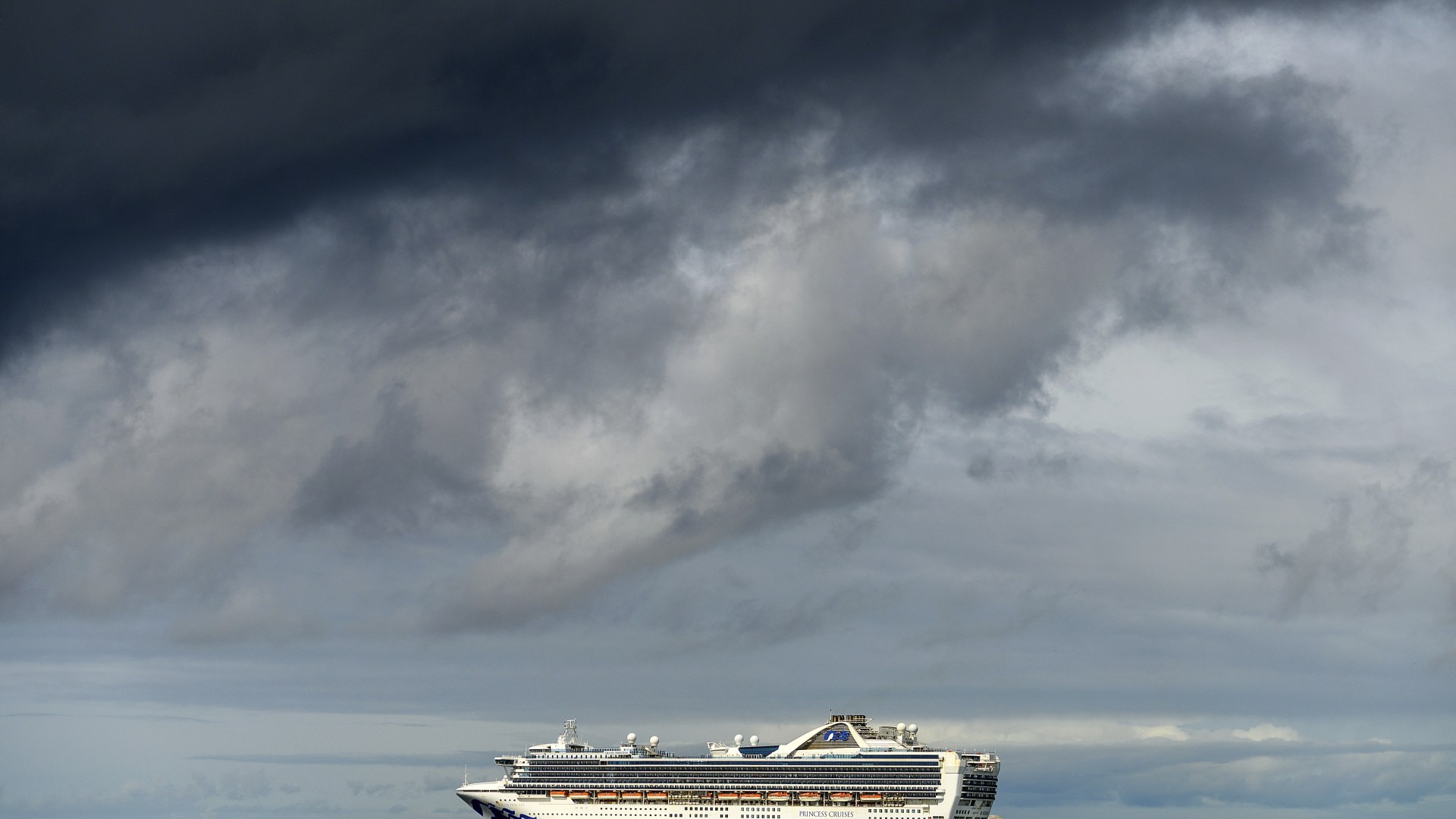 A CRUISE guest has revealed the signs that means a ship is probably going to encounter stormy weather.

When far out at sea on a giant ship, the last thing you want is to be battered by giant waves, but sometimes it happens.

If the crew know it’s about to happen, they will take certain precautions, to make sure passengers are prepared.

In a video on Tiktok, cruise guest Emma (@emmacruises) revealed the method staff take to get their guests ready for stormy weather.

The footage shows a blue bag strapped to a banister on a ship’s stairwell full of sick bags.

She said: “It is never nice to find that your cruise line has put out these sick bags. 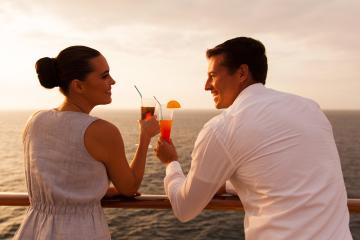 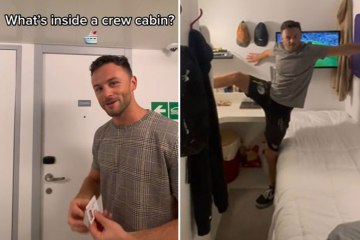 “That means that the weather is going to be rough.”

However, Emma said there was something even worse to discover than the sick bags on the ship.

She continued: “There is one thing worse and that is when you find these sick bag carriers empty, as that means that they’ve been used.”

The video has been seen more than 2million times in just a few days, with Emma’s advice drawing plenty of responses.

One said there was one thing worse than finding all the sick bags gone.

They said: “There’s one thing worse than both of those – when you find the bag unused but the carpet dirty.”

A second said they’d seen the bags deployed for different reasons. They wrote: “Never a good sign! I’ve also seen them out when a stomach bug broke out on the ship.”

A third was put off cruising entirely by the thought of seasickness. They simply added: “Never going on a cruise.”

There are ways guests can minimise seasickness when on board a cruise.

According to American cruise company Celebrity Cruises, a room in the middle of the boat is the best way to avoid motion sickness.

On its website, it says: “To reduce motion sickness, choose a room in the middle of the ship on a lower deck.

“You will feel any sway of the ship less in this section.”

Supplement company Veganicity recommends keeping an apple to hand on journeys if you’re someone who gets travel sick.

This is because fibre helps to remove nausea–inducing chemicals from your system.

A user wrote on forum Cruise Critic: “They do work for seasickness and you are absolutely right, any apple works. If you start to feel queasy, just eat an apple or even soda crackers.” 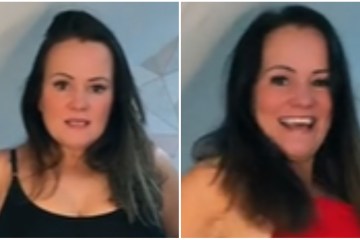 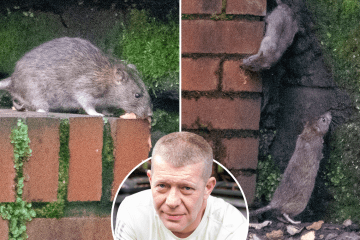 Meanwhile, these behind the scenes videos show what life is like for people who work on cruise ships.

And these are the secret codewords you never want to hear while on board a cruise.