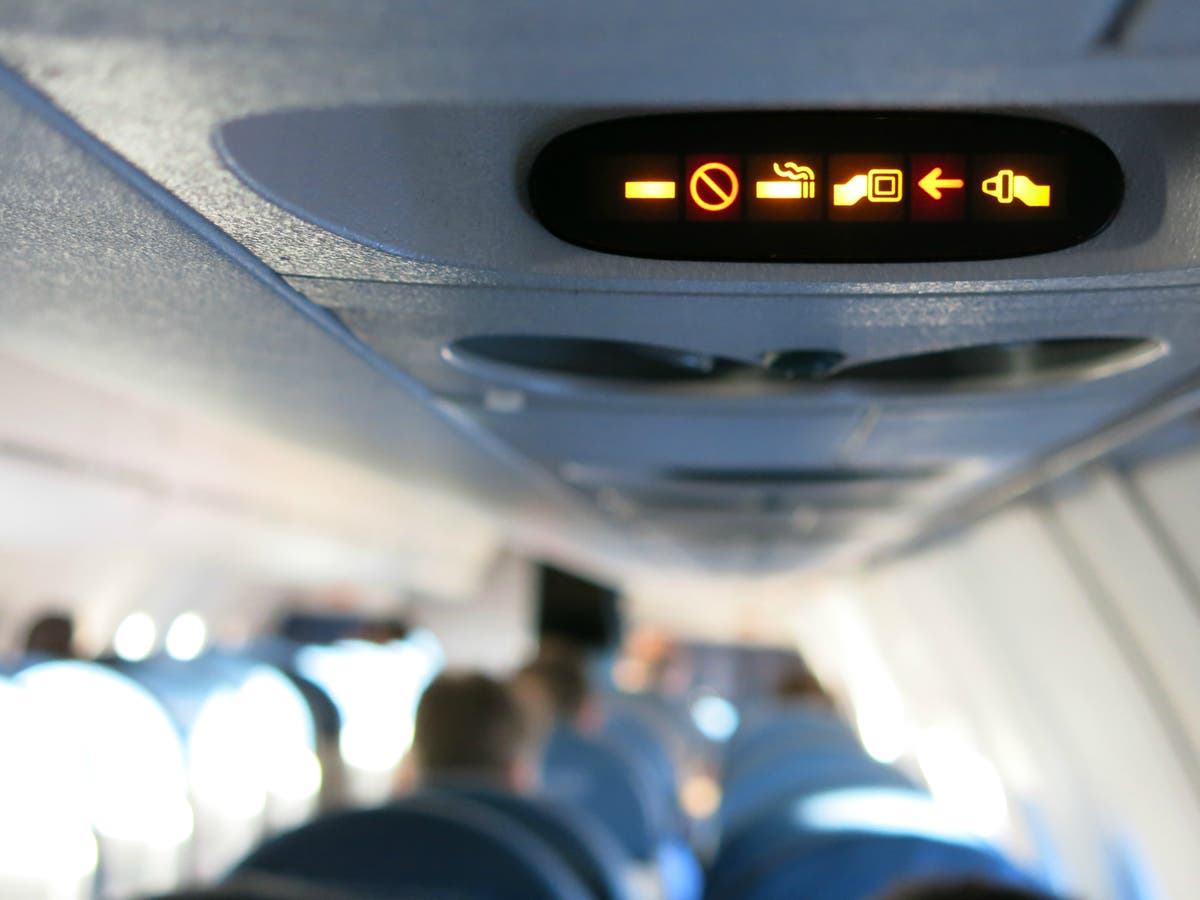 A man attacked a flight attendant after she asked him to sit back down when the seatbelt signs were lit.

The incident happened on an easyJet flight from Manchester to Malta on 28 March this year.

Colin Smith, 51, from Hull, was with his partner on a celebratory 50th birthday trip. Smith had drunk three quarters of a bottle of duty free whisky when cabin crew member Carley Griffiths saw him standing up while doing her pre-landing aisle checks.

It was thought Smith was going to the toilet when he got up, but because flight EZY 1997 was landing, Ms Griffiths urged caution.

She was met with a “vacant” stare in response – according to Manchester Evening News’s report of today’s court hearing in Minshull Street Crown Court, Manchester – after which he “grabbed her by the neck with both hands”.

Prosecutor, Edmund Potts, said she responded by shouting: “What are you doing? I don’t even know you!”

Managing to get away, Ms Griffiths reportedly pushed Smith in self-defence.

At this point, he then fell backwards onto a pair of seated passengers, and continued verbally lashing out at Ms Griffiths but was restrained, the court heard.

In order to rule out a potential medical episode, Smith’s partner was asked if he had any health conditions. She responded by saying: “I told him not to drink that whisky.”

Smith was arrested and interviewed by police on his return to the UK a week later, where he admitted to being “9/10 drunk” at the time of the incident.

The Mirror reports that, in an impact statement following the event, Ms Griffiths said: “I was upset and anxious after what happened on the flight and initially I was not wanting to return to work as I was scared of further assaults in the future.”

Smith pleaded guilty to being drunk on an aircraft and assault. He will be sentenced next year.

35 Beauty Products That Are Still on Sale at Nordstrom: MAC, Bobbi Brown, and Armani