Eastbourne ranks first in top 15 places to visit in the UK, followed by Birmingham and Cardigan, West Wales 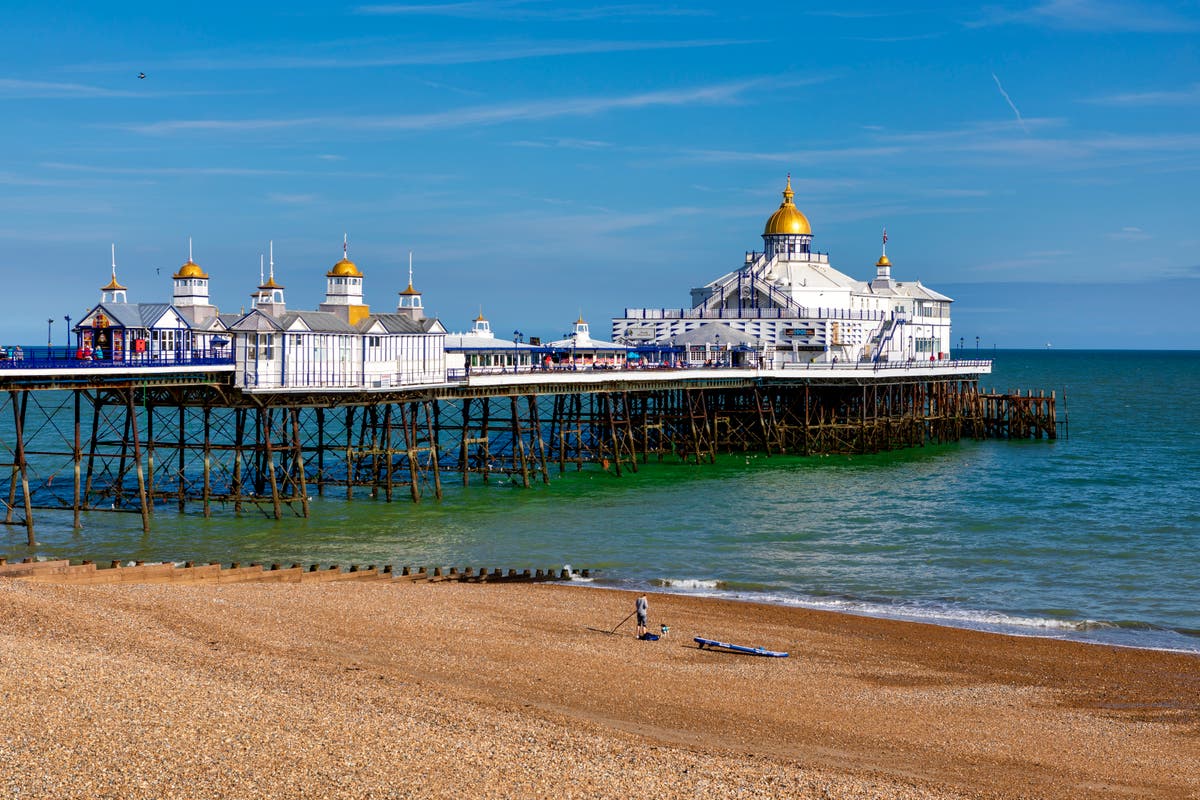 Eastbourne has been named the best place to visit in the UK in 2023.

The list, compiled by Time Out, covered the top 15 UK destinations for visiting next year, with Birmingham and Cardigan in West Wales winning second and third places respectively.

Local experts nationwide were consulted to decide on the British cities, towns and regions worth making the trip to.

“These are places with thriving food, drink and arts scenes,” says Time Out. “ They’re cities with big cultural openings and spectacular new hotels. And they all have at least one huge event (and in many cases, several) coming up that should immediately go in your calendars.”

According to this expert research, among the best sights to see in Eastbourne are the Towner art gallery and South Downs National Park.

Meanwhile, there are a few cultural events happening across the year in this coastal East Sussex town. These include: Eastbourne Walking Festival, which runs from 16-25 September, Crossing The Screen International Film Festival (3-5 March) and Beach Life Music Festival (15-16 July).

Birmingham’s food and drink scene is noted as contributing to the West Midlands’ city coming in second place. The Good Food Guide 2022 listed three Birmingham restaurants in its list of the 20 buzziest restaurants in the UK. Plus, 2023 is the 20th anniversary of the renowned shopping hub, Bullring, as well as the 10th anniversary of the Library of Birmingham. The Ashes also returns to Edgbaston from 16-20 June.

Cardigan in West Wales sits in third place, with the market town praised for its independent businesses, gin distillery, castle and riverside views. Maritime hotel Albion Aberteifi also gets a mention, as well as the Canolfan Teifi market and the Other Voices festival in November 2023.

Best UK destinations to visit in 2023