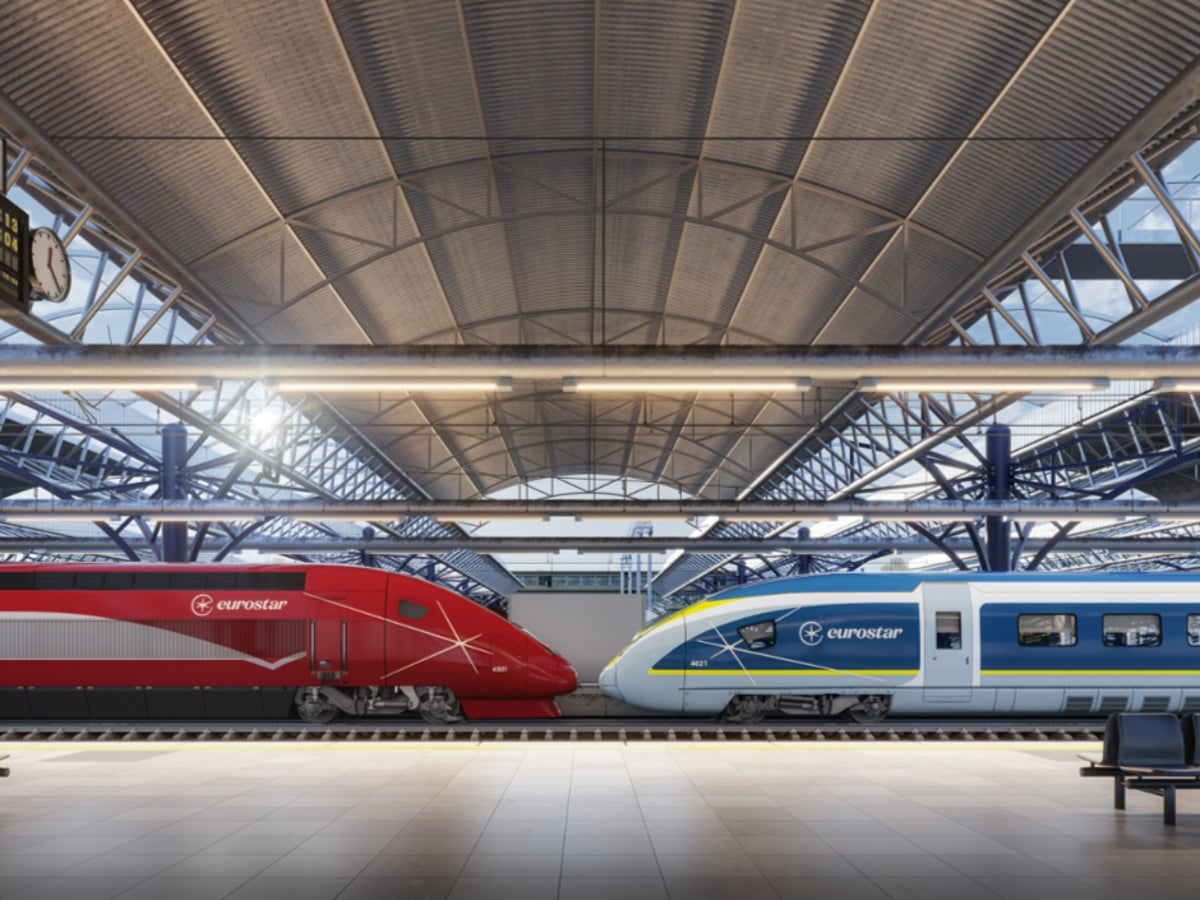 Sign up to our Brexit email for the latest insight

When Eurostar started shuttling between London and Paris in 1994, the cheapest return ticket was £95. To its credit, the Channel Tunnel passenger train operator reduced fares as capacity expanded and the network grew to include Lille, Brussels and beyond.

The least I have paid is £58 return to both the French or Belgian capital. But during and after the peak of the coronavirus pandemic, prices have been much higher. For my trip this week, I grabbed a £78 return – and presumed, given the surging demand for travel, that the train would be full. Yet when I walked through the train, at least one on three seats was empty. When I reached the Belgian capital, I discovered why: early departures from London to the Continent, and those inbound, are capped at a maximum of 550 passengers – leaving 350, or 39 per cent empty. The facilities cannot bear the strain of full trains, now that the UK demands full passport examination and stamping for its citizens.

Reaching Brussels is always a pleasure, especially with loads of room on a train even in standard class. And this was a celebratory event for the newly expanded Eurostar Group – which now includes the Continental high-speed operator, Thalys – and a first chance to meet the train firm’s new chief executive, Gwendoline Cazenave.

The CEO launched the new Eurostar logo, a stylised star said to be inspired by the Etoile du Nord – a 20th-century express between Paris, Brussels and Amsterdam. The new motif may remind older readers of the Rediffusion brand, but it is a smart way to unify the Thalys and Eurostar brands by a few degrees. They will soon share the same loyalty scheme.

One important aim is to improve connectivity, particularly at the key hub, Brussels. Travelling on the first train from London to Cologne today, I would spend six hours between leaving St Pancras and arriving at the Rhineside station – with over two hours waiting at Brussels Midi station. That will improve, I am assured.

But the crucial element of improving connectivity is to add more trains. Since Brexit, Eurostar has been in the subtraction business, even though, as Ms Cazenave says: “The need for mobility in Europe is stronger than ever.

“The demand for travel from the UK is huge. VFR [visiting friends and relatives] came back in April 2022. We were 105-110 per cent up. Business travel is back to 80-85 per cent of pre-pandemic levels.”

It’s us, in the cheap(-er) seats who are missing out – as are the hundreds of people who would just love to go by rail from Amsterdam to London but cannot do so because only 1,000 people a day are allowed to travel on the four trains between the Dutch and UK capitals. Sustainable transport is the latest casualty to be sacrificed on the Brexit altar.

Even with the limit, Eurostar market share on London-Amsterdam reached 25 per cent during some months last year, and the rail firm is up there with easyJet and British Airways in the top three operators.

Looking at the capacity constraints overall, the new CEO says: “Our main focus now is about fixing this major issue.

“EES [Europe’s Entry-Exit System] was supposed to be set up on May 2023. It seems to have been officially postponed, so we are extremely happy about this.”

Let us hope that by the time fingerprinting and facial biometrics become mandatory, some solutions to the station bottleneck have been found.

Meanwhile, I was alarmed to hear that Eurostar trains rendered surplus to requirements by Brexit restrictions may soon be running on Thalys routes – bypassing Britain. I don’t remember reading that on the side of a bus.

AI experts on whether you should be “terrified” of ChatGPT