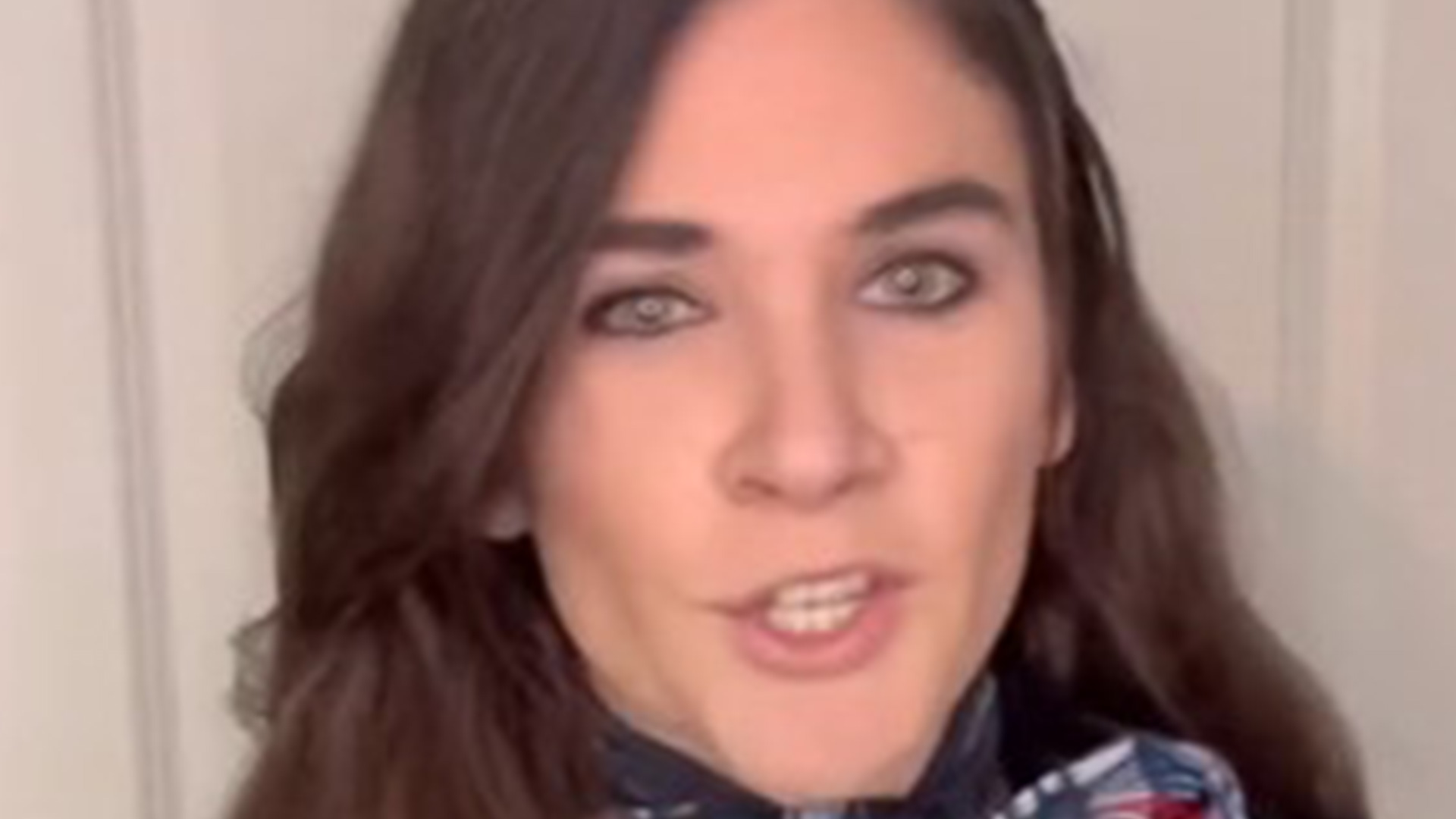 A FLIGHT attendant has revealed the grim reason why holidaymakers should avoid using toilet roll the next time they fly.

TikToker Cierra Mistt often shares videos about her job, giving her followers insight into the life of a flight attendant.

In a recent video on TikTok, Cierra dropped some rather disgusting home truths about the toilets on planes.

She said: “When you go to the bathroom on a plane, don’t use the toilet paper.

“Instead use the paper towels because it’s higher quality and it won’t rip or dissolve like the toilet paper will.”

Cierra isn’t the first flight attendant to warn passengers away from the flimsy sheets either.

Another TikToker, known as flightbae.b dished another dirty secret to her thousands of followers.

She said: “Use the tissue paper as opposed to the toilet paper.

“When turbulence hits and little boys who are pointing and shooting, they kind of shoot everywhere.

“That usually ends up on the toilet paper so if you don’t want that kind of stuff in your nether regions, use the tissue paper.”

She added that the tissue towels were much better to use as they are placed higher up and less likely to be splashed.

In the same video, Cierra also shared some other toilet truths.

The flight attendant urged all passengers to wear shoes when using the facilities after she’d witness plenty of passengers jump in barefoot.

She also added: “Not to mention that bathroom never gets cleaned unless it’s bad enough that we literally have to close it off for the rest of the flight.”

In addition to the above she also revealed that planes are rarely deep-cleaned, instead they’re give a quick tidy by the cleaners who are often collecting rubbish.

Another flight attendant explained exactly how economy passenger can use first-class toilets on a flight.

You may also want to be careful what you do in the bathroom – one cabin crew member said they know everything you are doing in there.