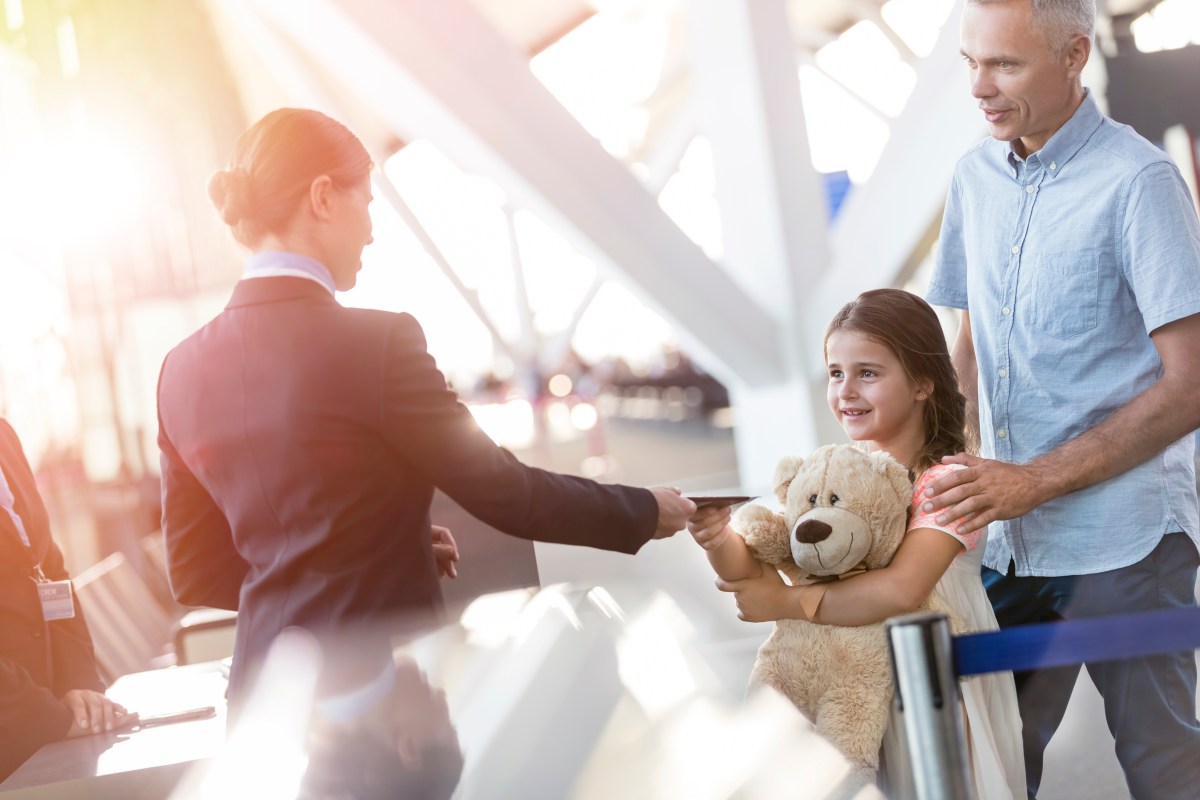 A FORMER flight attendant has revealed some of the worst things she saw during her career – including passengers yelling at her as she tried to save someone’s life.

Going by the name Justilou1, the ex-cabin crew member shared the horror stories during her ten years in the skies.

She shared some of the tales of being a flight attendant on Mumsnet, with many left shocked by her experience.

During one flight, a passenger was left fuming that she wasn’t helping him – because she was performing CPR on another traveller.

She wrote: “I was a flight attendant for more than ten years prior to having kids.

“I had a customer write a written complaint because I rudely refused to get him a cup of coffee and was ‘too busy paying attention to the passenger next to him.’

“This part was absolutely factual.

“However when he said that I deliberately turned the other passengers against him and made them “abusive” towards him, he was using a bit of creative license.

“I had been doing CPR on a passenger in the aisle next to this sociopath who repeatedly pressed his call bell and called me ‘sweetie’ and ‘honey’ and saying when you’ve got a minute…’ until two guys nearby yelled “will you shut up and leave her alone?’

“I had to do CPR until we were strapped in for landing, again once we were taxiing and the paramedics took over.

“No way did the poor bloke make it. This a******e was bitching the entire time.”

On another flight, she said a mum poured a hot drink on her child to get compensation.

She explained: “When I was a flight attendant, someone deliberately spilled a very hot, hot chocolate on their sleeping kid’s leg to try and claim compensation.

“They were talking about free flights, etc prior to doing so.

“Fortunately there were enough witnesses seated around them that they all signed witness statements clearing my crew and I from any responsibility. They were so awful.”

Parents were some of the worst passengers, she explained, especially when they let their kids run riot.

The flight attendant explained: “I have told people on a long international flight that nobody else found their child adorable and that his running around was causing a safety risk for the flight attendants, keeping people awake and p*****g everyone else off.

“The flight attendants weren’t paid to babysit him while they drank themselves into a stupor. I said that if they didn’t sit him down and deal, I’d lock him in the toilet.”

Other strange events included a passenger flushing his false teeth down the toilet by accident, and dealing with entitled influencers who often asked “don’t you know who I am?”.

There was one thing she said she wished had happened during a flight – which was someone having a baby.

She explained: “Never had anyone go into labour on a flight. Disappointed – had my own catcher’s mitt an’ all!

Last month, a mum gave birth to a baby boy on a flight from London to India after going into labour two months early.

Other flight attendants have been revealing secrets of the skies, including what question to never ask them.

They have also revealed the worst passengers they encounter during a flight – and you could be one of them.

Where to get Defog in Pokemon Brilliant Diamond and Shining Pearl

Is my journey really necessary? None of the train firms’ business

Why Choose Tinggly For Your Next Middle East Getaway?