Man in India has 187 coins removed from stomach by doctors 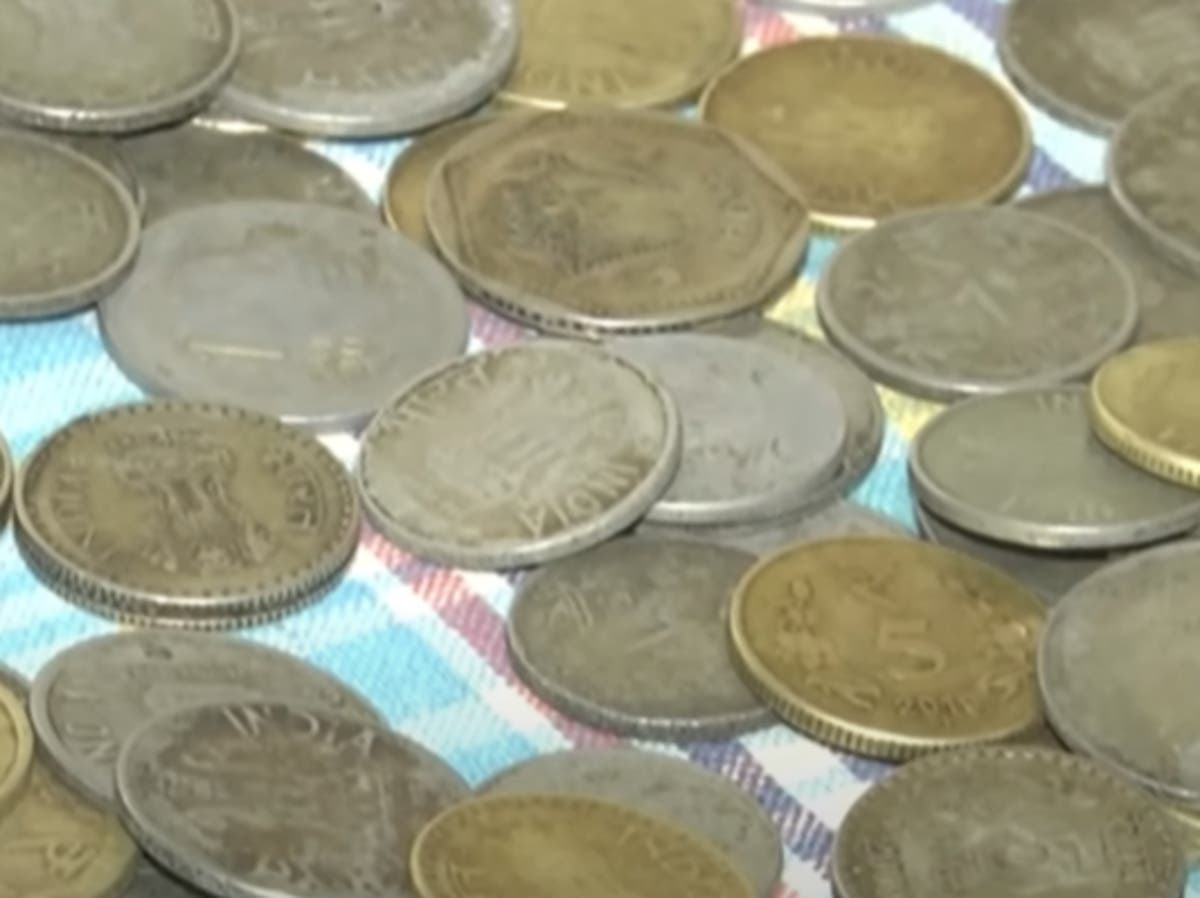 Doctors in India removed at least 187 coins from the stomach of a 58-year-old man who has a psychiatric condition.

Doctors at the hospital in the Bagalkot district in southern Indian state of Karnataka said the man had been vomiting and complaining of abdominal pain.

On Wednesday, Dr Eshwar Kalaburgi, one of the doctors at the HSK Hospital in Bengaluru, said that the man, who has schizophrenia, “had been swallowing coins for the last 2-3 months”.

Dr Kalaburgi was quoted as saying by news agency ANI: “In this condition, the patients are unaware of what they are doing. These are rare cases. It’s a first-of-a-kind case for me in my 40 years of service”.

The surgery to take out all the coins from the man’s stomach took more than two hours.

“The stomach was dilated enormously and lots of coins were stuck in different places of the stomach,” Dr Kalaburgi said.

The patient was reported to be stable after the surgery.

In India, schizophrenia has a prevalence rate of 2-3 per 1000, according to a 2017 Indian Journal of Psychiatry report. The report said that “resource constraints, poverty, lack of education and inadequate access to health care facilities for patients make the problem of providing care particularly daunting in India”.