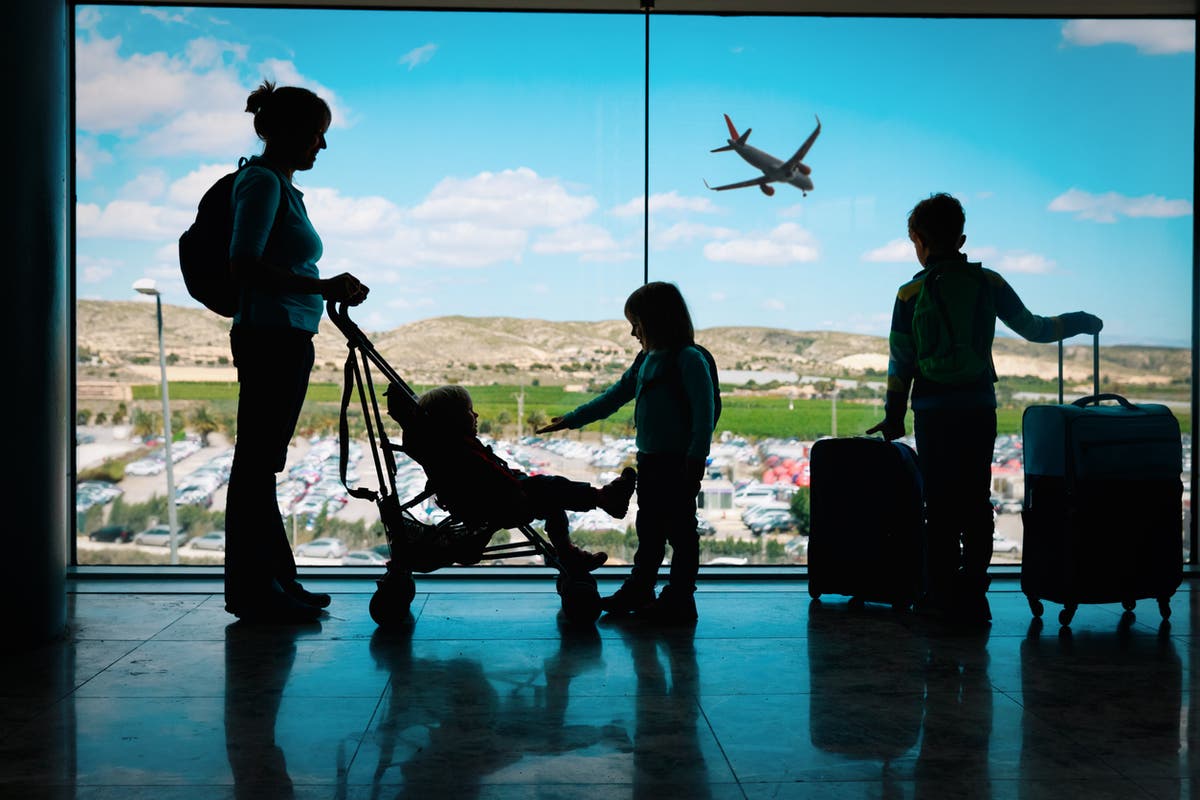 A mother has divided opinion with an anonymous confession about lying to take her children on holiday during term-time.

Taking to the online forum Mumsnet, the woman wrote: “So before anyone decides to go hard on me, I have never ever lied about kids sickness before.

“I don’t know why I did it this time, I guess money is tight.”

She goes on to say she took her school-age children away on holiday over three days of term time, calling into their schools to say they were unwell.

“We worked hard to be able to afford the holiday, but still could not afford the holiday in half term, so we decided to take kids out of school for three days. I reported my children to have sickness. And off we went,” she confesses.

However, the mother quickly became concerned that the school’s staff were on to her.

“Probably based on their hunch, school called me the next day. I did not answer, just sent them a message instead. But they replied they got an international ringing tone….ooops,” she told Mumsnet users.

She says she did not reply or pick up the call while on holiday, but arrived back to find a letter from the school suggesting that she lied and was on holiday during the supposed “sick days”.

The mother said she was ridden with guilt and asked if she should tell her children’s teachers the truth.

”I don’t know what to do, I hate lying and I regret not telling the truth, but has it gone too far now to just admit I lied?

“I can also expect the fine for my children, well tough I suppose. But I feel like a criminal, like I did something unspeakable. But I only allowed for my family to have a wonderful time together, we had such a great time, it is really priceless.”

She went on to justify the decision, saying: “My kids are both doing great academically and their [attendance] was above 95 per cent”, asking: “What is everyone’s take on it? Should I own up now?”

She also added in a follow-up comment that her children were in Reception and Year 6.

UK rules generally dictate that parents must apply to headteachers to take their children out of school in term time, with heads able to grant a few days of leave in exceptional circumstances. However, they must give a reason and the number of days granted is down to the head teacher.

Mumsnet users were split in the comments section, with over 400 replies racking up beneath the post.

Many felt the woman should have just been upfront with the school and risked the consequences.

“Schools aren’t stupid. Three children in the same family all ‘sick’ at the same time just before/after a half term holiday – of course they are going to know. It would have been much better to just admit that you were taking them on holiday – of course it would have been unauthorised but schools know that people are going to do this to make it affordable,” one wrote.

“By lying you just look a bit daft (plus, unless your children are all in secondary school, they are bound to slip up and say something about their holiday),” they added.

However, some defended the mother, saying: “They can’t really prove you lied though, so I’d probably not respond to the letter at all, or just say ‘as I told you, they were off school due to sickness’ … They aren’t the police, the school secretary isn’t going to bust your door down and drag you out for an interrogation.”

Another parent told her not to worry too much, saying: “I am not always against term time holidays in some circumstances but you take the chance of getting a fine and just pay it if you get one.”

A third reassured her: “You don’t get a fine for three days of absence anyway so it’s all been blown up and worry over nothing. The fines are applicable after 10 consecutive registrations missed (five full days).”

Others even came up with solutions to help build on the lie, with one adding: “Tell them you were away with work and they were home with their dad. You’ve already lied so may as well commit to it.”

The original poster came back to thank the commenters, thanking them for their advice but saying “Gosh, it’s like I committed some atrocious crime, I feel so guilty and anxious… hefty price to pay for a bit of happiness I got with my kids on holiday. Yet there is absolute tonnes of children [sic] whose parents cannot be even bothered to send to school, I bet they don’t feel even half as crappy as I do.”

How much? ‘Worn out’ £645 Adidas Stan Smith trainers sell out at Balenciaga | Luxury goods sector