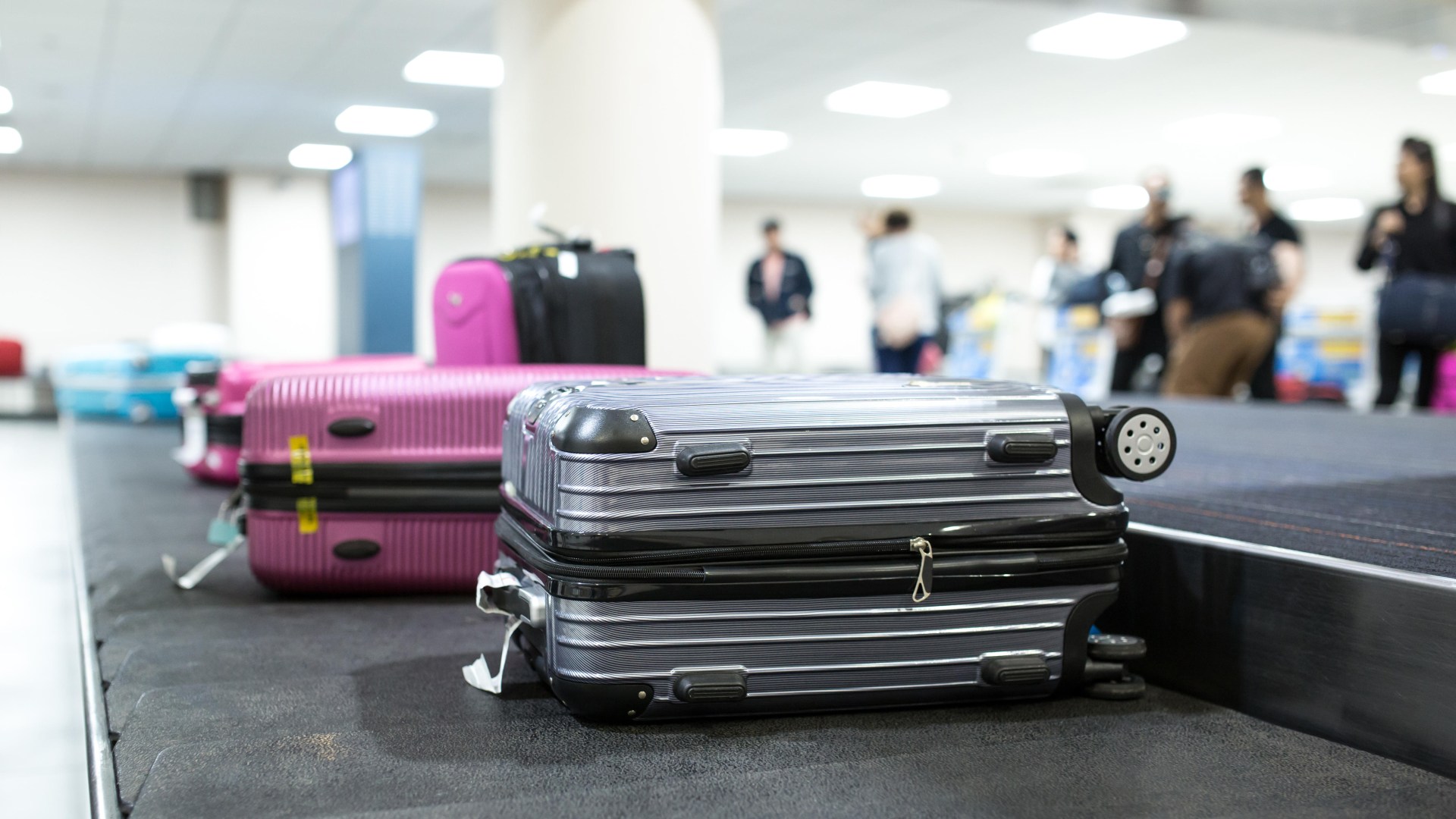 A WOMAN was left stunned to find out where her lost suitcase ended up after her honeymoon.

Nikita Rees-Wilson was returning from a holiday with her husband in Greece when her airline lost their suitcases.

Using AirTags in the suitcases, they were able to see the bags sitting at Montreal Airport for more than a month.

However, they filed for their missing suitcases with the airline, and eventually saw them make their way to Toronto.

She told Global News: “We filed all the paperwork, we filed the missing baggage claim.”

“We got really excited because we’re like ‘Oh it’s coming back to Toronto, it’s going to go to a processing facility, this is awesome.”

Despite this, their bags, which had laptops and jewellery in them, remained there for another three months.

They continued to contact Air Canada, the airline they flew with, but eventually contacted local police who were granted a warrant to search the storage facility where their bags were traced to.

They were stunned to be told that the suitcases had been donated to charity as it “hadn’t been claimed”.

Nikita said: “I’m like ‘what kind of legal terms is this?’ It made us even more frustrated.”

Toronto police told Global News in a statement: “A charity organization that is contracted by the airline carrier had lawfully obtained the luggage from the airline after the luggage was not claimed.

“The luggage was transported to a storage facility in Etobicoke.”

Nikita and her husband eventually got their suitcases back and were compensated.

People online were just as stunned – one woman called the situation “gross” on Twitter while others thanked the couple for raising the issue.

An Air Canada spokesperson told Sun Online Travel: “The bag in question has been identified and returned to the customer.

“We had previously provided in October the legally specified maximum compensation of approximately $2,300, which the customer will be able to keep.”

Experts weighed in on the issue, with one passenger rights advocate calling it “the most egregious baggage-related issue I’ve seen in my 15 years of being a passengers’ rights advocate”.

Travel experts at Air Advisor have revealed the four steps you should take if you lose your bags and also provided advice on how you can prevent your luggage from going astray.

This includes making sure to keep your receipts of any replacements you buy so the airline can reimburse you for your new stuff.