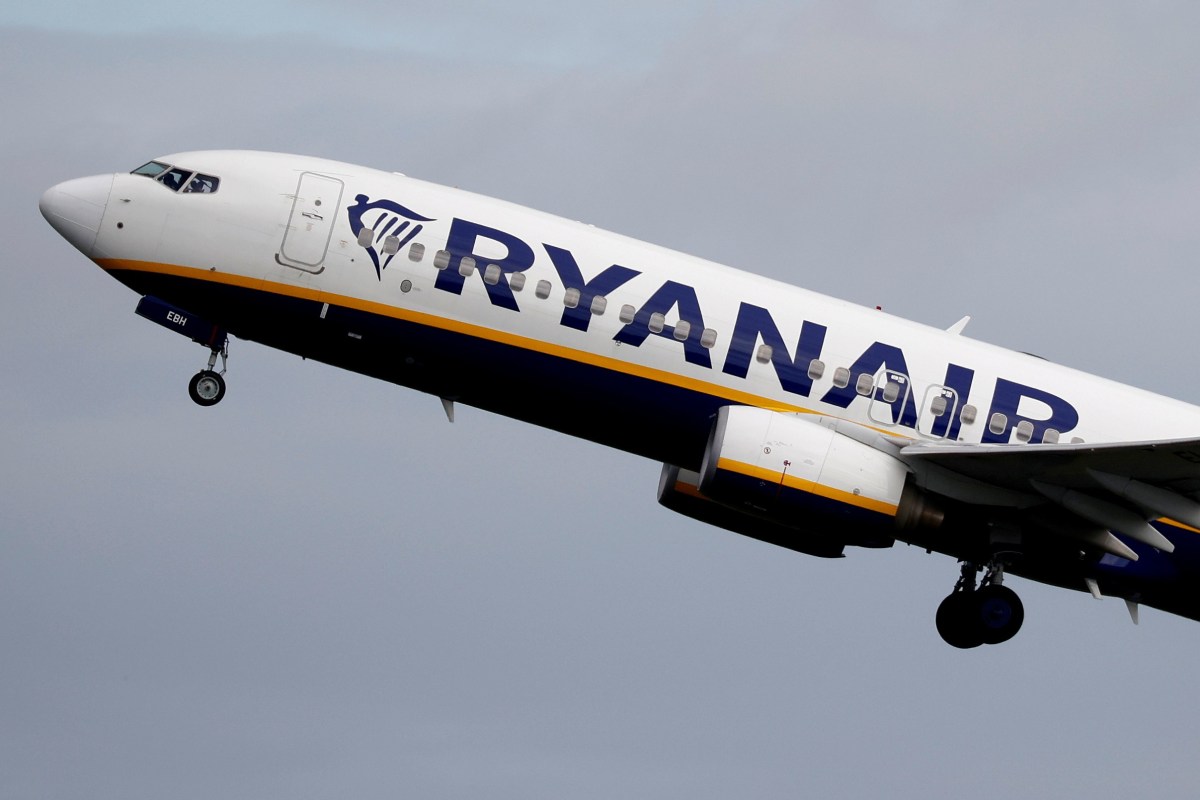 RYANAIR has announced their summer 2022 schedule, with fares from just £29.99.

The airline is adding 24 new European routes to its schedule, meaning you could get a bargain break next summer to a number of destinations.

Popular UK tourist hotspots Ibiza, Menorca and Fuerteventura are among the new locations on the list.

Others include Gran Canaria, Vienna, Pahpos and Milan.

The airline has also added 65 new planes to its fleet, offering more people the opportunity to catch a flight to a sunny spot.

The new ‘Gamechanger’ planes have more seats than its current aircraft, so even more people can bag a bargain.

The new planes also use less fuel and have reduced noise emissions.

The airline is offering the chance to buy £29.99 flights for travel up until the end of October 2022.

The seats are limited and Ryanair bosses expect the fares to be snapped up quickly.

Tickets are on sale until midnight on Thursday, November 25.

There are a number of flight sales right now thanks to Black Friday this week, including TUI who has £200 off holidays and £50 off flights.

Love Holidays has bargain deals including £64 holidays to Spain and if you want a trip even cheaper, you can get a two-night holiday including flights from £22pp to Krakow.

Want to stay in the UK? There are Black Friday deals for Travelodge, Legoland and Butlin’s too.

The Library of Congress goes digital

Top 10 Linktree Alternatives to Boost Your…

Walgreens, Constellation Brands, RH and others

Samsung’s new tech sounds small, but is a…

Horror mystery as corpse is found entombed in…